A new update will be coming soon to the terrain output node:

Stress testing Terrain Output Node with a 4096x4096 resolution mesh, the mesh is updated with every node and every 200 cycles in the simulation engine.

Added some new nodes terrace filter and reaction-diffusion (not yet in official release). 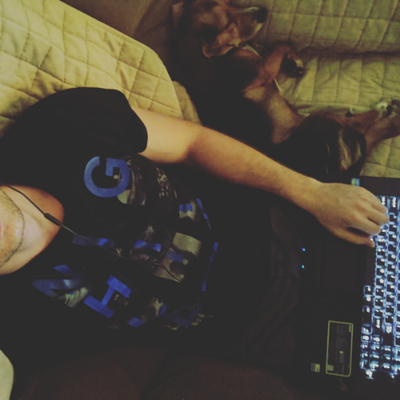 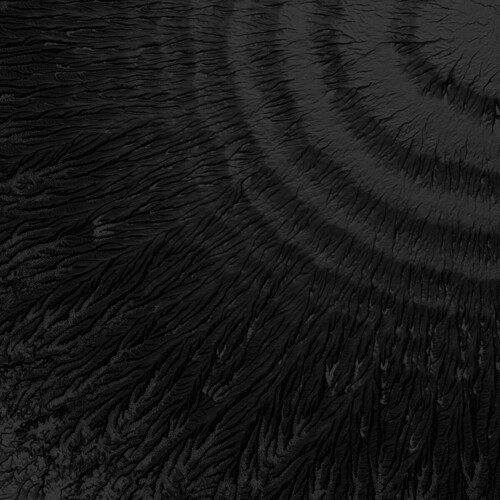 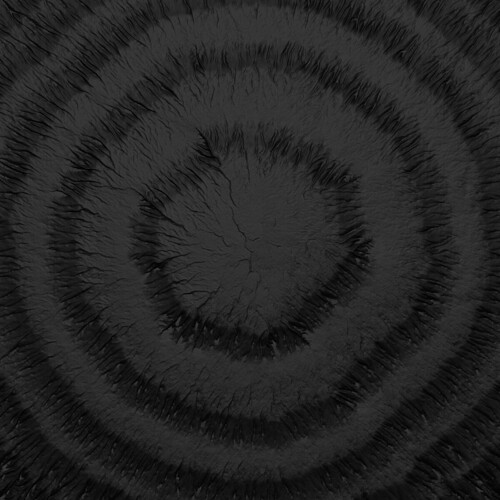 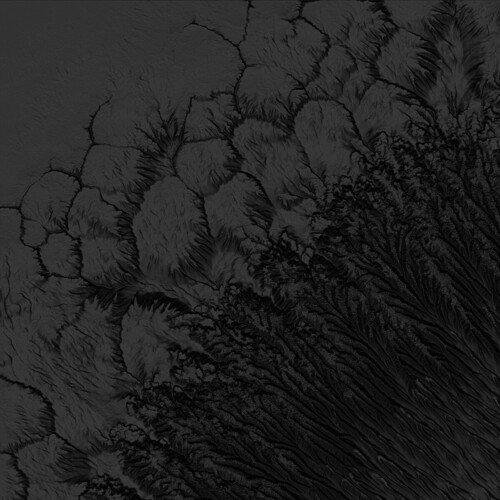 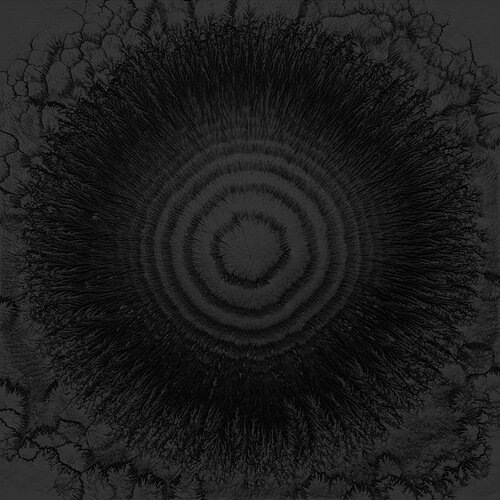 Really nice, I like the detail. So, does the erosion automatically add some noise or does this already happen in the terrace filter (I am assuming the spherical gradient is symmetrical).

Working on the next update!

By locking the XY axis in the sculpt brush settings I can sculpt the terrain and feed the result right back into the erosion node tree. This will be in the 1.1.0 release. You can do this now, but you will need to click “Refresh Geometry” each time in the Grid Input Node to update the height map.

Note: Previous node setups will have different behavior with this new release due to many changes that had to take place. This should not happen again in future releases.**

This release includes new example files due to above note: 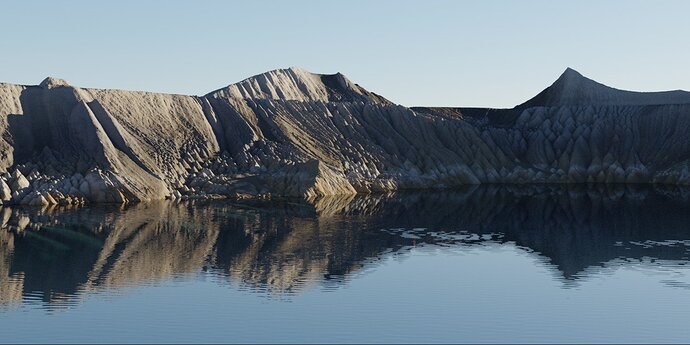 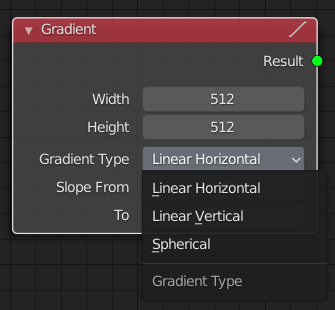 Any thoughts on adding a tool to add erosion types to blocked out rock models for different cliff types and large rocks for generating texture on it I use houdini a lot and this is something i always thought would be interesting but i just don’t have the knowledge to build a tool. as well as taking a statue or a a wall and adding erosion to it would make my game work flow and others a hell of a lot faster.

Is it also possible to generate different masks for different erosion layers for texturing ?

Hmm, on first question that would a completely different tool. I would think Houdini probably has a workflow for that or maybe one could be found online.

As for second question, yes you can export generated layers as images for texturing!

I think for a new tool that would be pretty cool, and honestly amazes me how you achieve a better erosion then houdini.

Hello very awesome addon ! i dont know how you calculate the rain/water erosion but if its possible it would be nice if we could output splines for those erosions so we can use them as creek/river guides.

Hey, thanks!!
The way the addon works is by simulating water flow, so there is not a way that I know of to get a spline from that unfortunately!

Added links, as well as a free version!