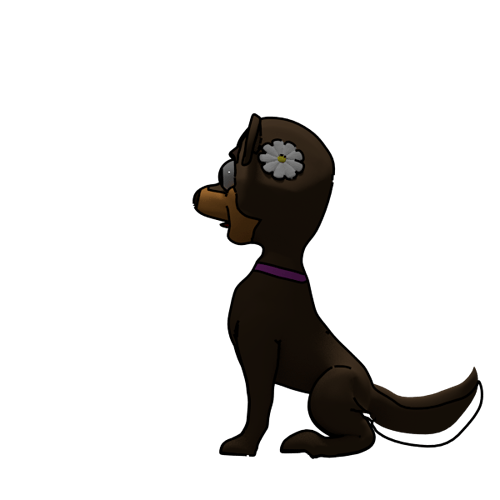 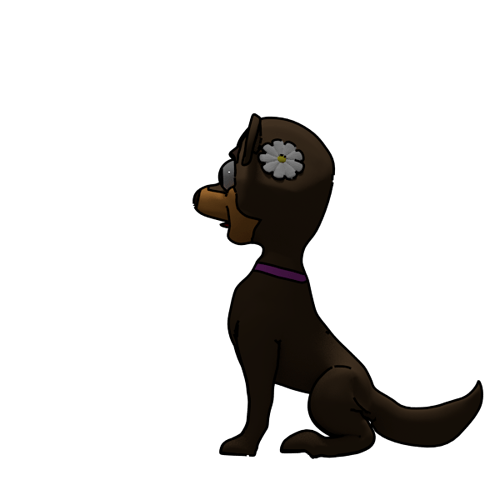 I am using Freestyle (default settings) and trying to animate a sequence. If I render a single snapshot (png) I get what I want. If however, I use the animate render (batch rendering frames to png) I get the outline of the tail being incorrect in some of the frames. Is there some setting in freestyle or render that will remove this artifact during the animate render process (doing manual frame by frame rendering and saving each image would be ghastly annoying). FYI: tail is set on a spline ik if that might have anything to do with issue (though the spline, hook, ik all track correctly when I view frame by frame)