Hello everyone.
As in subject, I noticed FreeStyle SVG Export doesn’t export fills in shapes.
In eg, until some time ago, if I render the default cube with the FreeStyle SVG Exporter, it (usually) also exports some basic color informations.
Now, instead, I can just export edges (all in black) and no any kind of fill/material/color.
Is this a problem with any eventual update to the script, or is this related to any rendering options I have to set up priorly?
Note I’m using Blender render, overridden by freestyle and its SVG Exporter.

Thanks if anyone will help.

Hello again. It’s weird, I managed to make rendering include fills, but only base material. If I try to render a cube with vertex colored material (no texture) I can just still see it grey. Why?
I made it to export fills by going to render layers settings, is it there any particular setting I need to use?

I’ve been able to export color, but I can’t use vertex colors, just the material one.

I didn’t because the thread has no attachments, just saw this had replies. Why does that matter? Because such threads are likely to have “it doesn’t work” as the only information to work with, or include cropped screenshot at the most. It’s a big waste of time to look into those for several reasons

“I can include file if needed” - I can ignore this thread. I don’t need the file because it’s not my problem, and I don’t want 10000 more posts just from file requests
“but I can’t share the file” - Excuses. Prepare one you can share.

How to do it properly is rather simple. Use full interface screenshots to help you explain, and include an example .blend to get eyes on the problem and to help people answer with the same clarity. More information on why/where/how in the tutorial linked in my signature. 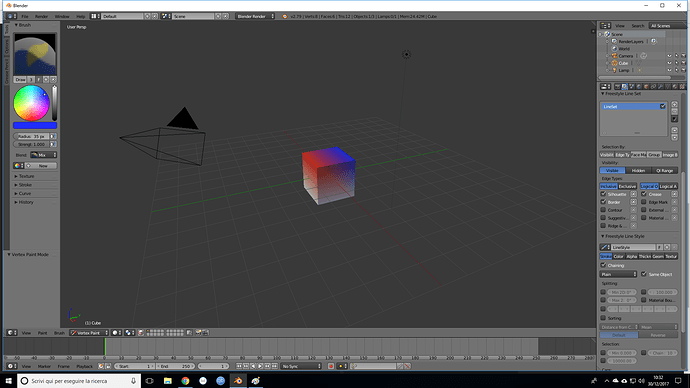 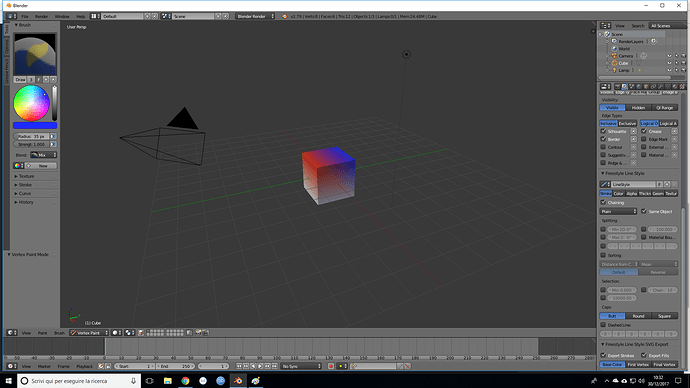 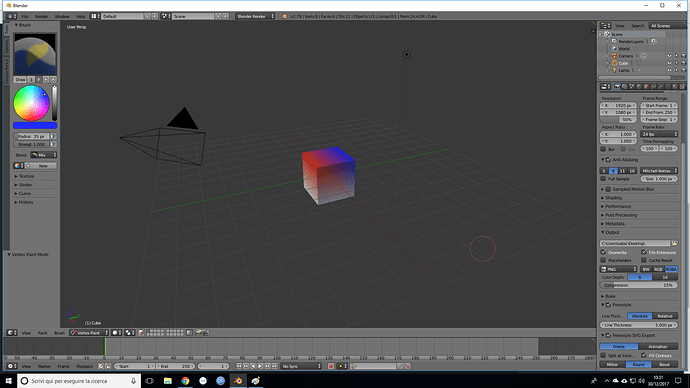 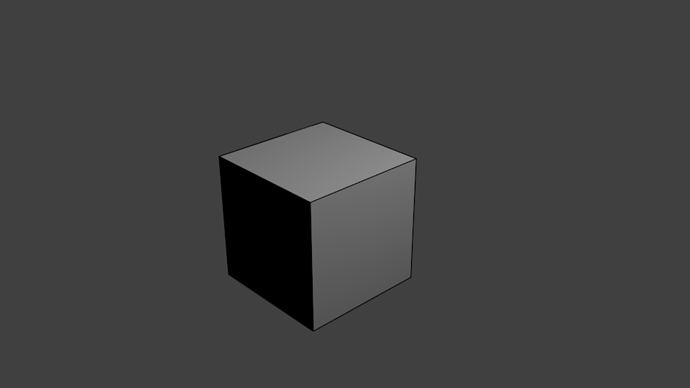 If you want it out as a normal image, the material needs to be set to use vertex color paint, but it doesn’t export it as .svg.

What a shame, it doesn’t export to svg.
Thanks anyhow.