Hey Everybody, its seems that this time of year is about the holidays and during this time it is important to embrace the joy of love, family, and cute messages. But most important … Gifts.

And my gift to you is a video i made for a render challenge based on Dystopian Holidays and so without further or do here’s the video:

The Idea was for a similar vibe to when I was younger seeing those stop motion Christmas films
such as Rudolph and Santa Clause. And with the destructive events through this year with the Ukraine War it seems that this would be a perfect theme to settle on.

In the meantime I wanted to to a style of progression of time where the happiness seem to degrade. 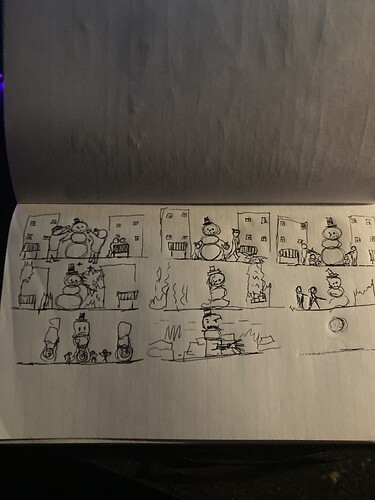 This allowed me to get a sense of what would happen through each sequence. Not all ideas where put in for time sake but most where able to be seen through the final video.

I was able to start buy creating a template to have my composition down and built on top of that. was then organized within Blender Scenes without having to have a bunch of blender files 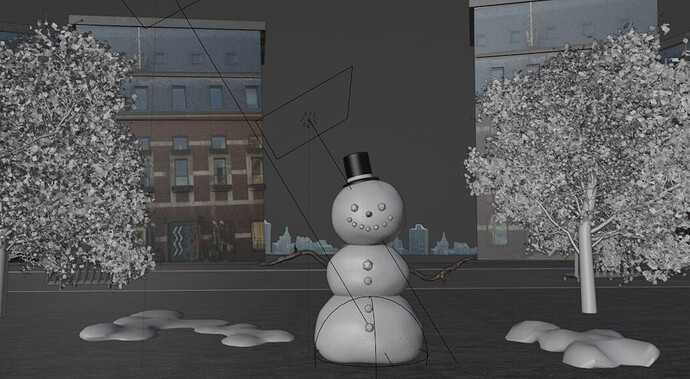 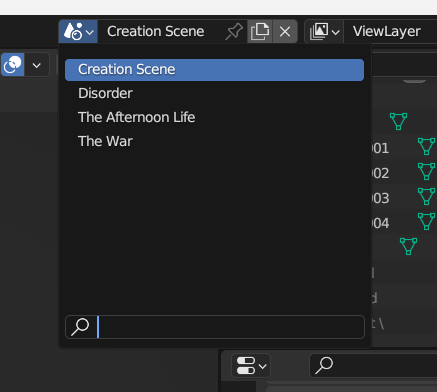 The style of claymation wasn’t aim for a realism approach so complexity wasn’t an issue such as basic buildings, grass, vehicles, and characters

Here’s a showcase of the characters 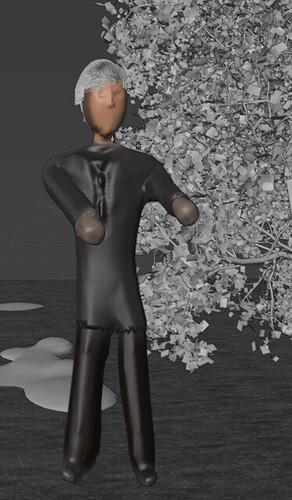 (I didn’t even care to see their front sides) 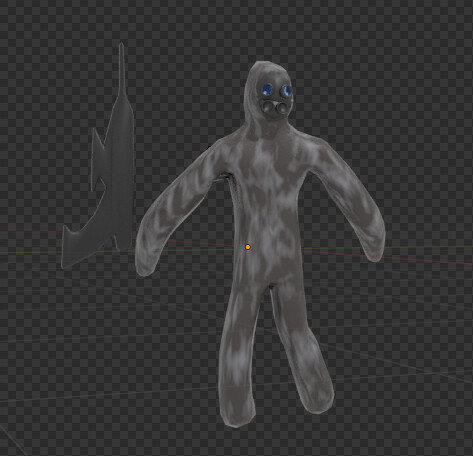 Fun Fact: The Snowman was one of the only dense meshes due to being something that would be able to be manipulated by getting destroyed overtime and as well being detailed with displacements SEQUENCE BEHIND THE SCENES

The Disorder (Out of Camera View) : 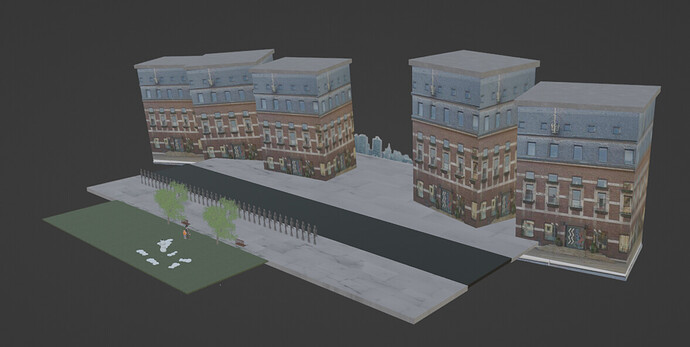 The War (Out Of Camera View) : The Disaster (Out Of Camera View) : 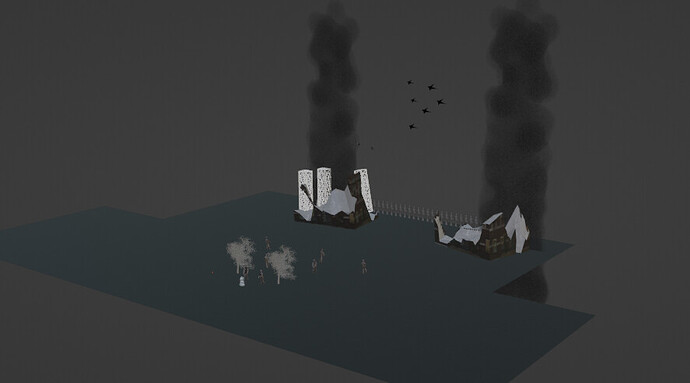 The Battle (Out Of Camera View) : 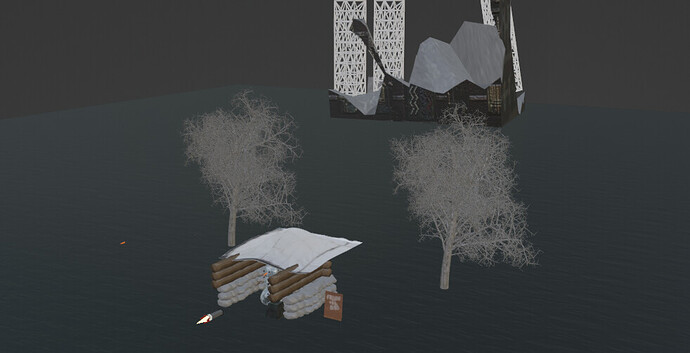 The End (Out Of Camera View) :

(Explosion is a giant volumetric)

The Trees where done by Felicia White using geometry nodes Ill have a lik to her Patreon for the asset: https://www.patreon.com/FeliciaWhite/posts 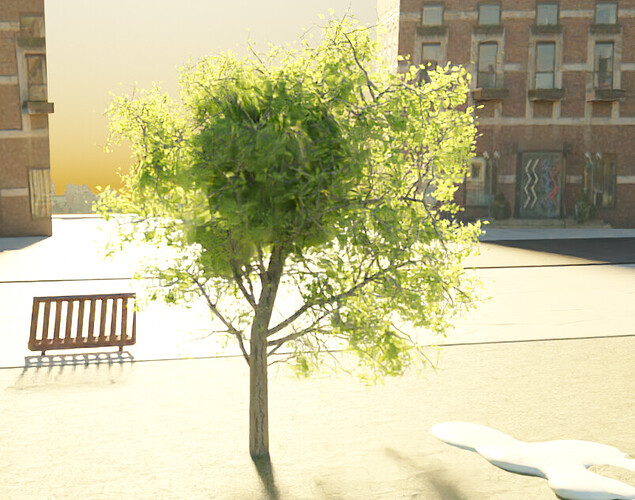 The Rest of the Editing was Just more of compsiting stock footage, color grading, overlay effects etc. By using Davinci Resolve for this 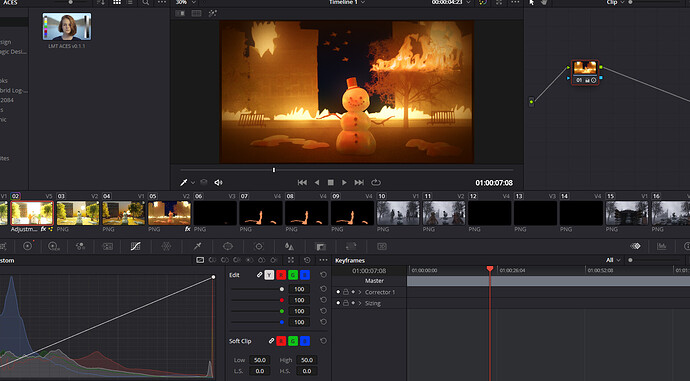 There was originally a textbook opening sequence that was going to be used for the first shot of the video and the ending shot where we see the deteriorated hat of Frosty the snowman on the edge of the desk, But during rendering it scrapped it for times sake. 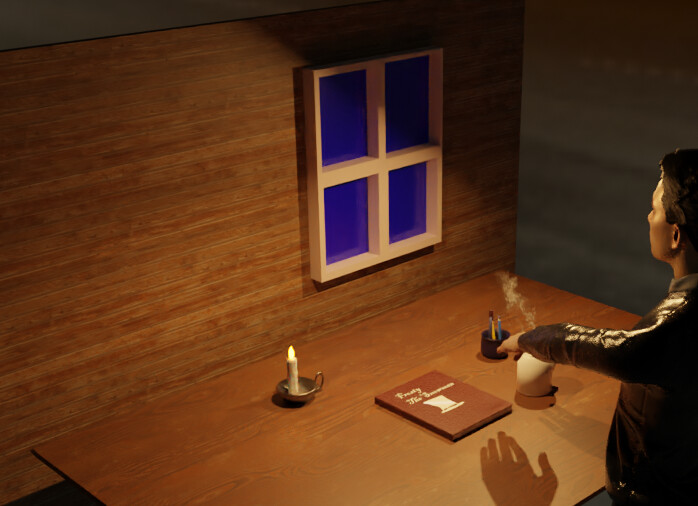 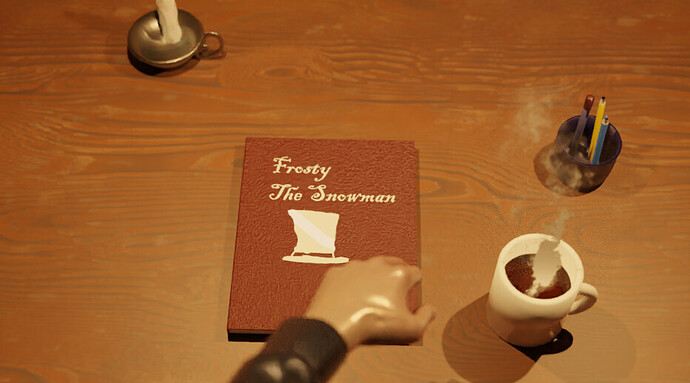 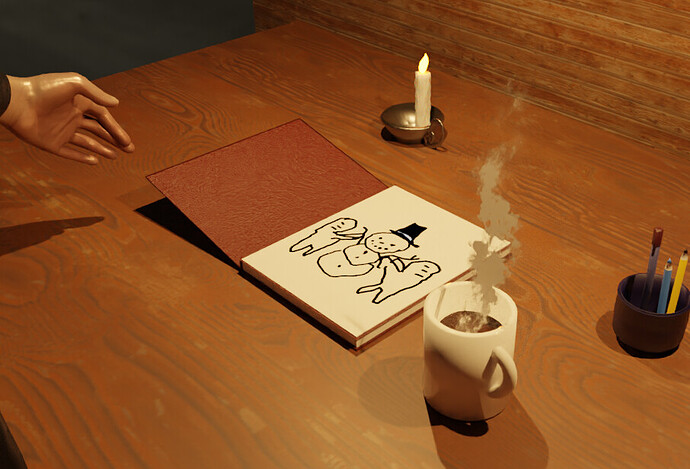 But overall I hope you love my work and that for myself and the rest of you to kick of the New Year with a bang and to keep perusing talents/ passions later in the future. Happy Holidays and see you next year ;).

Thanks for sharing this great #art-breakdown, I’m featuring it!