'Bout time I started a sketchbook dag nab it.

I usually don’t do much in 3D unless I intend following the project through (which is a rare occurance now days since I have little time to spare), so you’ll be seeing a whole lot more 2D stuff that may or may not become 3D at some point.

So right now I’m trying to sharpen my digital painting skills which also improve the composition of renders and other stuff.

and other times I’ll just sculpt stuff with or without a concept, but never end up rendering it fully.

I’ll try to keep up with this thread as much as I can.
(Before you ask, software I use: Krita, PS CC, Blender, Zbrush, Quixel for game stuff, and Unity/Marmoset for showcasing) 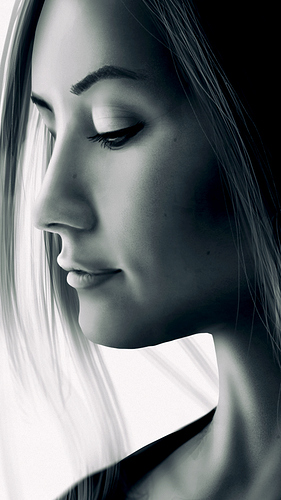 Sketch for an illustration I’m working on. Still have to do final line work and then mask off different elements. 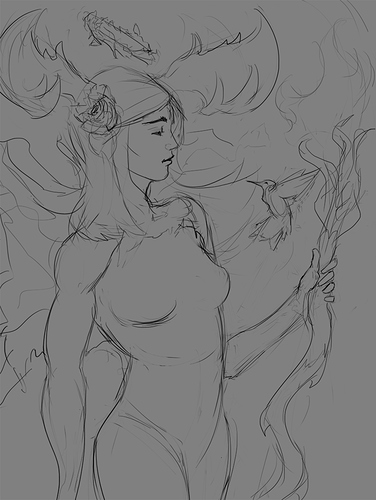 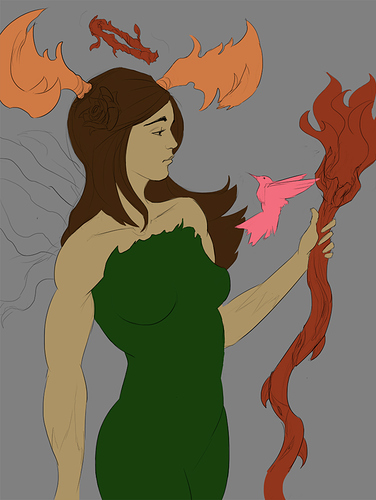 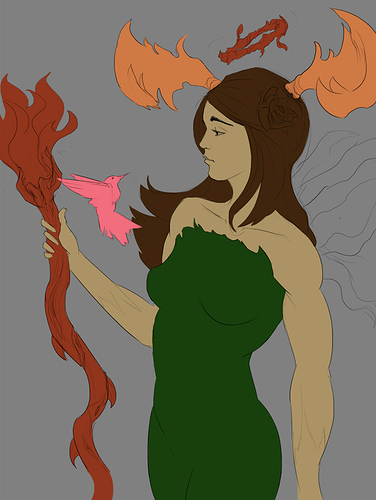 Ignore the colors for now, they’re only for holding the mask. The final palette will be much more pleasing. Having a hard time choosing between which mirror image I should use, left or right (first or second)? Which looks better you to you guys? Thanks!

Alright, been a while, but got the initial painting done. Next step is softening the edges (eliminating the sharp masks and pencil marks) by painting on top of everything, and then adjusting colors so that they make more sense. After that I’ll add some finishing touches and it will be done

Any pointers are appreciated. 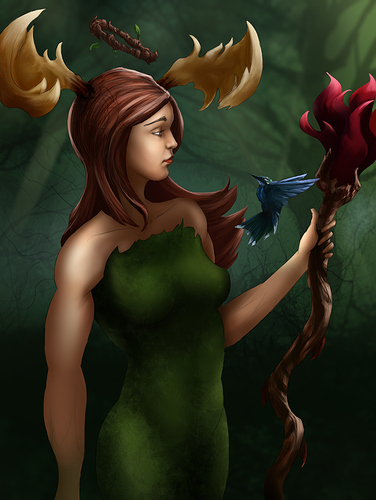 nice sketchs man! the concept of first girl I like a lot, she looks more young that her 3d version!
the last painting is cool, I hope see she on 3d too.

greetings and much succes in your projects!

Thanks José! The concept probably looks younger because I draw pretty cartoonish most of the time

So now it’s the summer and I will probably have more time to work on stuff. 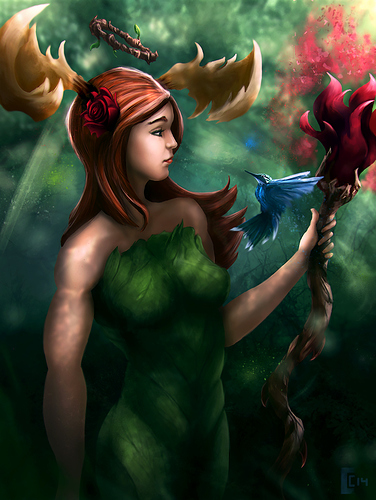 And here’s a study I did plus a process gif: 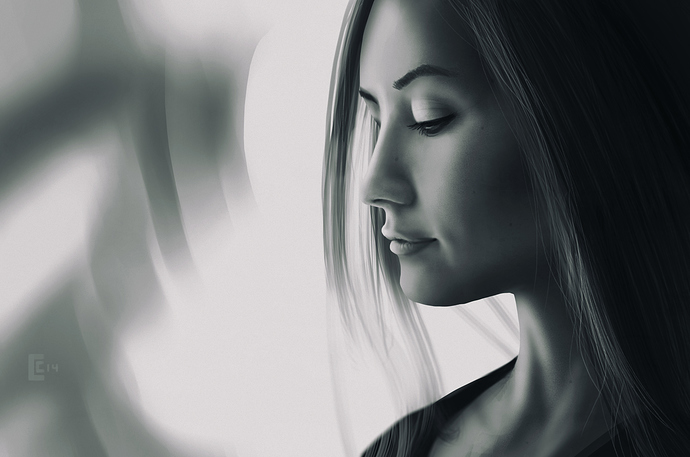 Hey super!! I like a lot the proccess and result!
nice shadows on nature girl? him is a fairy or a witch?

Another painting, this time of my corgi :3 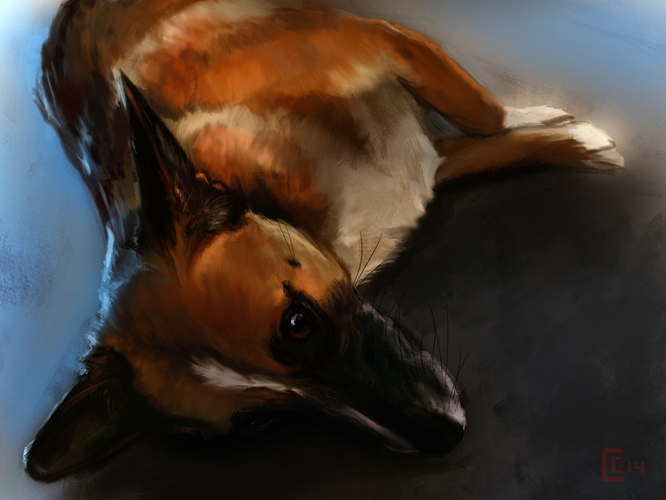 wonderful and effective paintings. i love them

Very cool the last work Chris Coppoletti , hey Why you delete your first 3d post :(?
anyway, I like you 2d art, I will take time to practice more 2d too, thanks for the inspiring :).