Ok so i have entered a comeptition (http://www.youngcreativeawards.org/themes/2017-nottingham-future-city/) and i am going to do an animation i have 1 scene already worked out. but for my next shot i dont know what to do.
My first shot:

And some test renders from the last frame:

What do you mean?
The models and shading or the quality?
i would be grateful if you could explain a bit

Ok i have started a next (and probably final) scene. It will be a zoom in over earth.
Here is the progress so far: 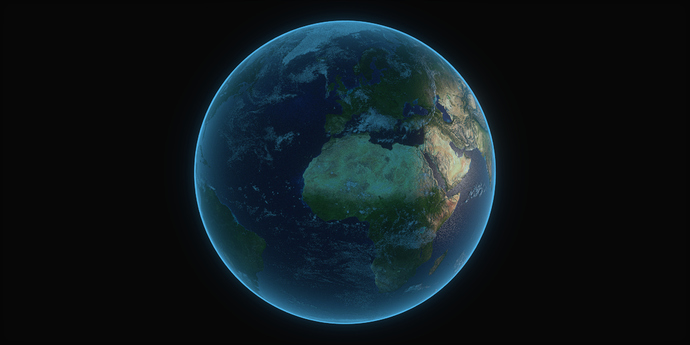 The models look decent, but you might brighten it up abit. this is a great tutorial for outside lighting. https://www.youtube.com/watch?v=fI_FMa-8w50&t=197s

The planet looks good, it does look slightly cartoonish, and that could probably be fixed with some clouds and less blue atmosfear.

ok the problem with disp maps is that the polys it takes. i already have a scene that i cant really move around in without low fps. it has about 4000000 polys. adding disp maps would likely multiply it by 5. i am not going for photorealistic as that would take way too much time and would just push the render times up on my (not very fast) computer
thanks though

You should make it more futuristic looking like some of Dubai’s structures.

Ok ill keep that in mind.
for the moment though, i am constructing a genaral animation using Open Gl renders.
i am editing with Hitfilm 4 express. :https://hitfilm.com/express
Thanks for the critique.

i added a new building and attempted a disp map, but i dont really see any use. you cant displace tarmac, solar panels, and the bricks on the building cant displace. the pavement is barely in the shot so it makes no sense displacing that.
Yusuf_Raja (Yusuf Raja) February 23, 2017, 7:48am #15

Right some more editing…
i think the lighting is too dark, i am going to have to try that addon that andrew price was on about.

Some renders of my (awesome) car 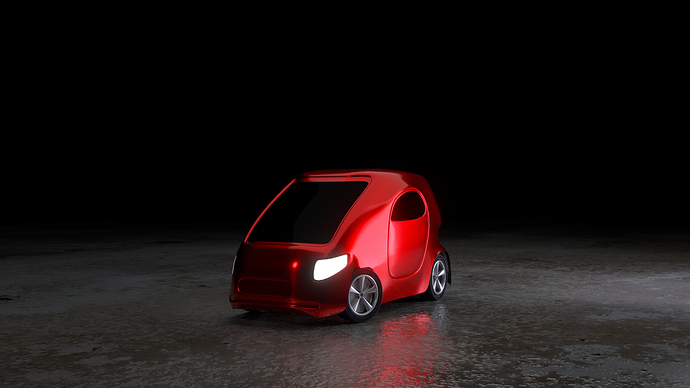 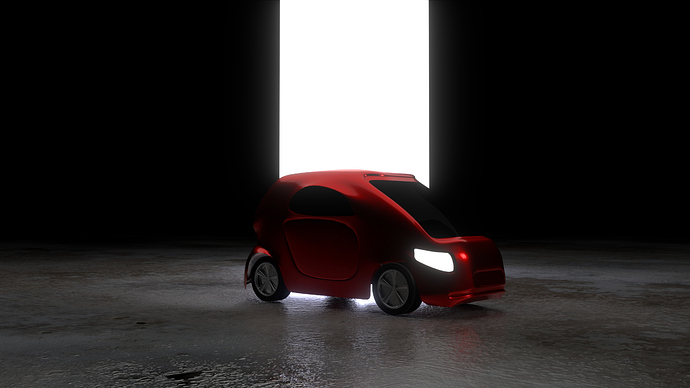 Ok i havenow rigged the car wheels to move: