I wrote a game for kids inspired by the amazing “Caminandes: Gran Dillama” from BI.
That is why the name Gaminandes: Game + Caminando + Andes.

I had to simplify a lot to get reasonable loading time and FPS for mobiles. Therefore, that is why the look is not as good as in the movie.

It is already released for BlachBerry 10 devices (Z10 and Z30). The Android version is already uploaded to GooglePlay but I need to hold its release for a week or two (due non-tech reasons).

For BB10 both are available. For regions without sponsors the game will display a promotion screen for GooseBerry project after 5 days of installation (time where the game fetches a new ad campaign).

The upcoming Android version will only have the paid version as I had no time yet to port libcurl. If anyone has the static libcurl.a and dependencies available please share with me. I will be glad to speed up the release of a free version to Android as well.

Win32 version will be the next target. It will only run the Sponsored version. 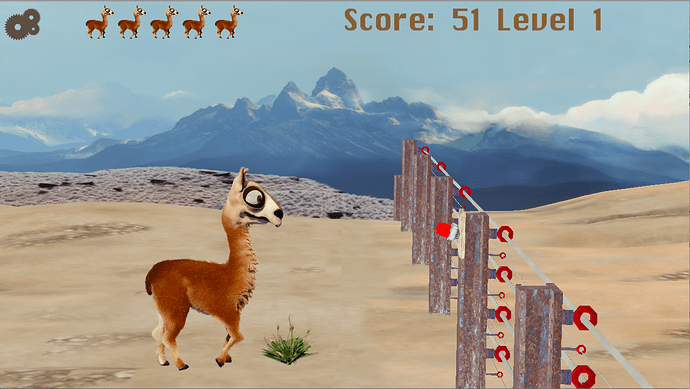 For regions without sponsors yet (all at this point) the following promotion is displayed between game levels: 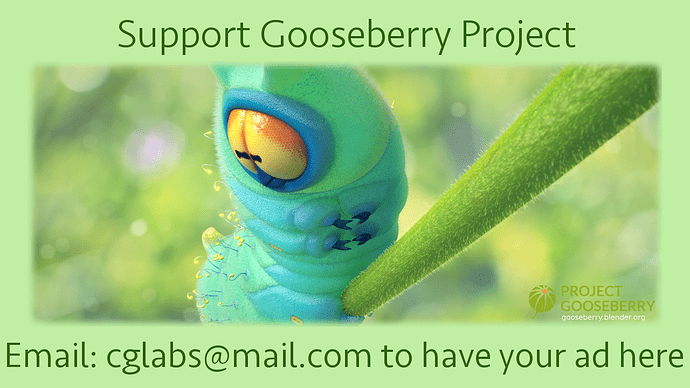 Without being rude, this isn’t the correct place to put your game. This forum is dedicated to BGE games. Nice project!

Not rude at all; I also agree with you. However, this was the closest matching topic I’ve found for the subject (despite not BGE).
The other option would be Finished Artwork which is not the case im my view.
I am open for suggestions; maybe the moderator could give a help defining/moving this post for the best place.

O recorded a short video providing some tips for the game:

While this is a Blender Game Engine forum, we are not to strict with the published games. We accepted games made by other game engines (e.g. Unity) in the past as long as the modelling as done in Blender.

Currently, I think this thread is fine.

Thanks Monster, good to know that.
Therefore, I will post updates here. Android port in on the way. Paid version is ready but I am holding to release with the sponsored version. Because it does not run well in slower devices I want the users to first try in using the sponsored version before paying.
Cheers,
Varanda

I release Gaminandes last night for Android. It requires the latest models to run and its native format is 1280x720. Please help testing if you have a chance. Keep in mind that the game was designed for kids. There is no explosion, killing, violence and etc. It is just a very simple game to entertain kids. If you appreciate it than please leave a nice rate/review. for comments please do so either here or write to my private email: [email protected]

Android
So far I received reports that it is working well for:

It is NOT working for:

I will investigate this weekend why it is not working for Nexus 7 1st Gen.

For status and updates visit: http://www.cglabs.ca

Thanks a lot,
Varanda

I pushed a new code version last night which should fix Gaminandes for Nexus 7 1st gen and many other older models.
The latest version is 1.1.0

BTW… Gaminades is also available for desktop Windows and Mac (coming soon for iOS). Downloads are available at my website:
http://www.cglabs.ca

For Windows you also need to install the runtime for VC. Instruction and runtime are also available there.

Thanks a lot for your help,
Marcelo Varanda

I decided to port my 2014 Gaminades game to Desktop-WebBrowsers using GoDot Engine.
The code and assets are Open-Source and available in the following page: