i just had the idea to make something along these lines and did!!. personally i like them, itsx exactly what i imagined. The only issue is their connecting energy…

Notice the knob like parts that line up on outer rim and inner circle. They are supposed to be connected by a laser like energy. I just cant get it to work. I got something to look alright, but it wouldn’t show up in yafray render!!! and it doesen’t look good in regular blender. Id appreciate help.

Think about the laser like things that hold together the engines of pod racers from star wars. Thats the kind of effect i want. 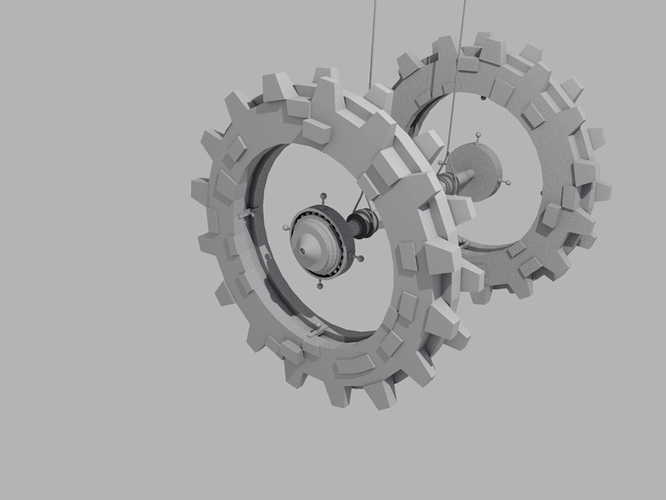 Have you tried adding a connecting tube and then making the material emit in such a way as to make it look like a laser beam? If you want an example let me know and I will try it out.

i tried something like that. I played around with alpha values, shading, color, and emit values and it looked weird i couldent get the energy effect i wanted. It should give off a radiant blue glow, be semi transparent, shimmery, and have a animated effect even when in a static photo. It should look like its relay Putin out energy and shit.

Is this close to what you are looking for? 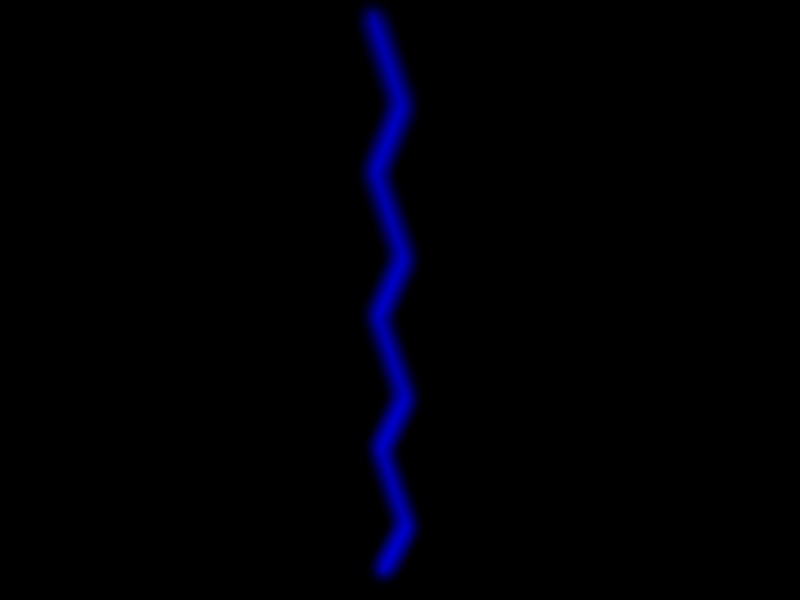 eh. Its a start. Its very close. il get a demo pic from what i think it should be like.

very similar to that but lest bright. Not as much flare blinding effect.almost mixed with this:

but blue and less lightningy more straight. IT would also be kinda cool to have some of that lightningy looking energy bonds around the main beam. I made a bit of one but it didnt work other than having color, and it lookd kinda stupid.

does that narrow it down a bit??

added a bit to the scene as well.

Here is another try I know what you are looking for but it is very difficult to recreate in blender. 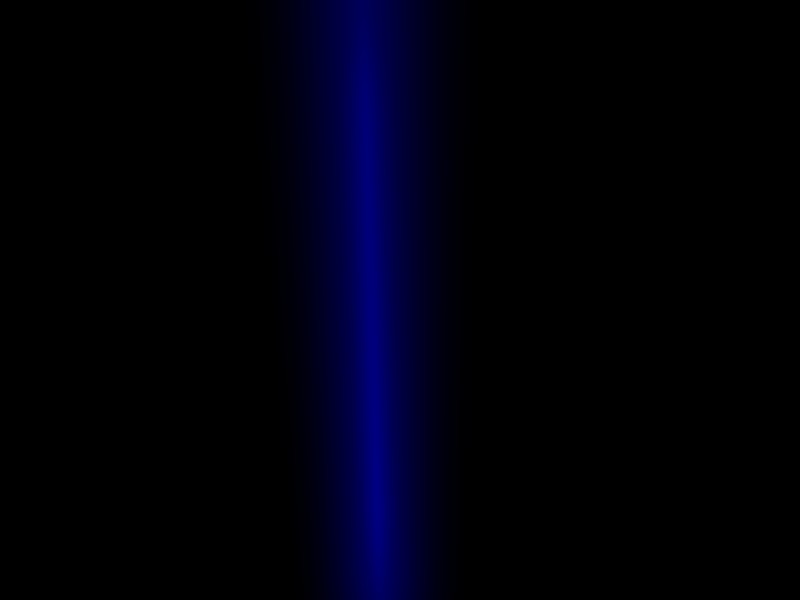 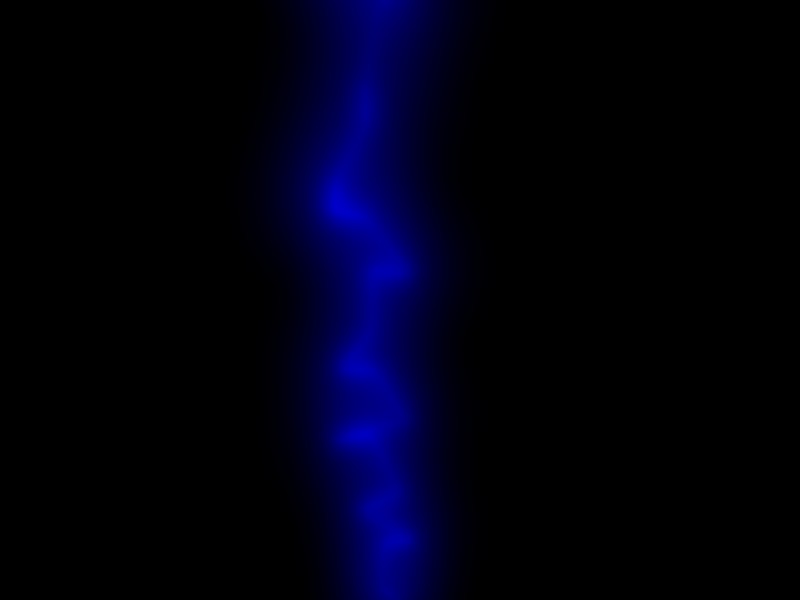 Is this anything like what you’re looking for? I think its a bit closer. I wish there was a way in blender to better control the fading of a halo…

.blend files can’t be posted directly in the forums. You have to have an external file host and just post the link to the file. The one that I use is uploader.polorix.net That does look slightly better than mine though. That is a hard effect to create in blender though especially if you wanted to animate it.

im likein both of the ones u posted. But blue 1 would probably be the best, with some of that blue 2 but a bit lighter in color and thiner swirling around it. ne idea how to make that??

Hey. I’ll post the blend as soon as i get home

If you want it
Both of the blue ones are the same the top one is just closer to the camera.
I just took two connected vertices subdivided like twice. Then subdivided fractal. Then subdivided normally a few more times. Copied the object. Made one with a blue halo and another with a white halo a bit smaller than the first. Some tweaking and viola! But i’ll post the blend if you’d like that too.

I FINALLY GOT IT!!! it took like a week of test rendering cause it takes like 8 or 9 hours to render on low quality even with my 800 dollar graphics card and 400 dollar processor. I didn’t get as much blue as id like, but thats alright. I am going to lower light intensity but i can do that without having to spend 9 hours for it to render.

Tell me what u think. Next im gonna add some server towers on walls with other mech shit and a computer terminal station in the corner of the room.

Dude! You gotta check things out with your computer, cause I seriously doubt its rendering at full capacity. Mine is way less expensive than that, and a scene like that wouldn’t take near that long. I’d look into that if i were you. It does look good though. Cant wait to see more. Your week of work really paid off. Good job.

whel its actualy a preety complex sceen and its not running absolutly full capacity. Its around 500000 vertecies, 450000 faces, and 296 objects. and it renders with even more cause i used lower subsurf levels on some objects in sceen than in render.

Those two engines would be lower quality, but they were actually made for another scene in which it was the main object (one of them). I have it though that i can still use my computer while rendering for things like using the internet and other programs.