Genetica 4.0:Soon to be a useful addition to any Blender user's texturing toolkit.

For a number of years now you may or may not have heard of this piece of software called Genetica, it’s in the same market as Mapzone and Substance Designer, but without the requirement that users go into manipulating texture derivatives on a low level with a bunch of different nodes to get such things as tiling patterns.

For a week or so now, people have had the ability to pre-order the next version where you not only get the current one now, but also get 40 percent off the license price along with the fact that you’ll receive the new version when it arrives.
http://www.spiralgraphics.biz/genetica/gen4announce/genetica_4_announce.htm

Why am I posting this now, because as of today, I decided to purchase a license as my testing with the demo showed enough power and potential to be worth the price (and hey, why not save 150 USD by doing it now), I can tell you for one thing, this is one piece of software that there currently is no free equivalent to (even with the mention of Mapzone). The binary for one thing is designed to take advantage of 64 bit architecture when it is present and the the lab nodes provide the ability to do a number of things that are difficult in Mapzone.

During my research, I also considered getting Mapzone’s newer commercial cousin Substance designer, but again, complex tiling patterns would be difficult to pull off and the maximum texture size achievable would be 2048x2048 unless you used the GPU (and then you’re limited by Vram as well as running a potential risk of it overheating).

But whereas it seems Allegorithmic is more focused on game texture software, Genetica seems to be targeting general 3D artists, the max power-of-2 texture size right now is 4096x4098 and the max size will increase in version 4 to allow the creation of monstrous 8k textures. That and the fact that it seems that Spiral Graphics is adding a concept known as ‘adjusters’ which might be seen as an interface with similarities to the competition’s ‘Substance player’.

The only thing I would wish for though is the ability to make non-square textures, but the community forums there indicate that it’s on the company’s todo list and spending hundreds of USD more for Substance Designer or Photoshop to get Filter Forge would be a bit steep just for that.

Anyway, here’s a sampling of what Genetica can do, I will note for those wondering that the normal maps it generates are compatible with Blender and will render properly. (found by tests with some watermarked textures made with the trial, the ones below are made with the full, activated version though). The one with the black background isn’t intended to be a full texture, but one that can be overlayed on top of another. 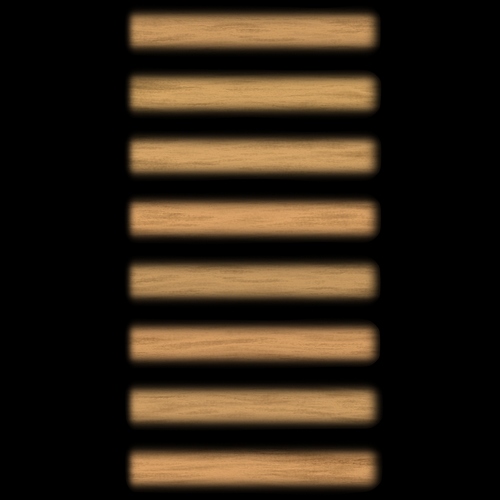 So to those reading, have any of you ever had experience with it, it personally made a number of things easier for me, and while I would’ve rather wanted to see an extremely powerful Open Source Equivalent, there is the unfortunate fact that when you look at software like this, there’s nothing out there currently that can stand up to the commercial solutions.

QUICK EDIT: Anyone know what the problem is with the overly large attachment thumbnails, they don’t look anything like in the post editor. 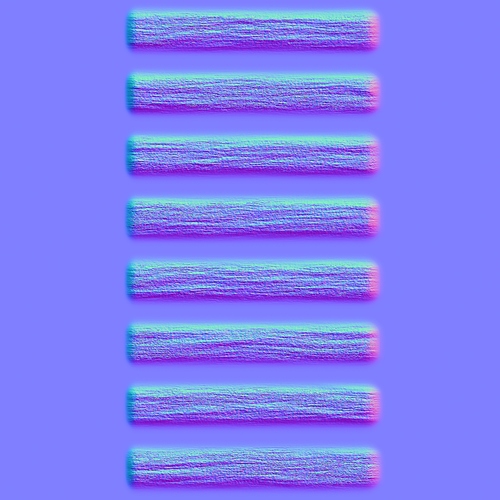 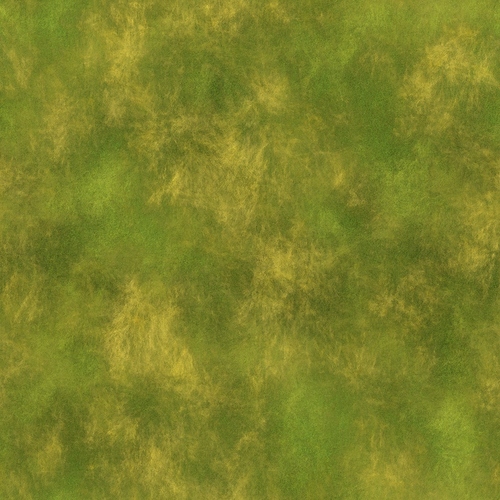 The only thing I would wish for though is the ability to make non-square textures, but the community forums there indicate that it’s on the company’s todo list and spending hundreds of USD more for Substance Designer or Photoshop to get Filter Forge would be a bit steep just for that.

Actually, FilterForge 4 works splendid with Photoline in full 16/32bit, and no (theoretical) limitations on texture size (the devs went as far as 64k maps). And non-square textures are also supported - seamless textures only require a ^2 width and height requirement.

That said, Genetica 4 Studio does sound quite impressive - especially with animation support. Expensive, though ($539). And with a non-commercial license of Substance Designer now only $99: competition is good for the users!

Even the studio license of Genetica 4 pro is, as of right now, still less expensive than Substance Designer, and the pro license will still get all of the new features coming in that version with the exception of the shading language (which might be seen as their version of OSL).

You mention Substance Designer’s non-commercial license, but the fact that I sell my work disqualifies me for that, so I can’t use it.

As for Genetica 4.0, it’s surely nice, but you’d need at least the Pro version, the basic one does not support normal maps which is rather sad.

As for Genetica 4.0, it’s surely nice, but you’d need at least the Pro version, the basic one does not support normal maps which is rather sad.

And Mapzone was one of the first applications I installed after getting my new machine, for textures that rely on a high amount of randomness, there’s few solutions that can beat it’s powerful derivative-based approach to procedural texturing. However, things can become a bit less flexible once you get into more structured materials like wood, brick, stone, tiling patterns, and other surfaces. This is where a program like Genetica, one that has built in generators for things like tiling, become the more powerful solution.

Genetica’s texturing ability doesn’t even stop at what the generators can do, they also have a canvas feature for drawing shapes, adding texts, and some other aspects that require manual work. And if you find that the lab nodes have a limitation that prevents you from getting the exact look you’re after, the fact that they’re nothing more than a wrapper for a pre-made tree of lower-level nodes means you can decompose it and work with the basic parts.

Generally, for 3D work, there’s two limitations in Mapzone that might have more or less of an effect on what you’re doing.

1). The maximum texture size is 2048x2048
2). The application is 32 bit, this can be limiting for high-res textures with complex node setups because it’s easy to run out of memory after applying the max resolution for dozens of nodes.

The fact that it’s not developed anymore means these things won’t be addressed either, and the free applications they have now for the Substance family are not actual texture generators as opposed to allow one to tweak and get maps of pre-existing substances and files.

Anyway, I loved working with the Mapzone program in general and I think it has aged well, but let’s face it, eventually, they may eventually not work anymore on Windows machines as Microsoft slowly introduces new versions and removes legacy support, which will leave people relying on such programs high and dry unless they either pay for a newer application or find out of a new open source program that actually manages to get somewhere.

I looked into FilterForge, Genetica, and Substance Designer for procedural texture generation. After a couple of weeks of fiddling around, I chose FilterForge, because:

Negatives so far are:

In the end, I feel it depends a bit on your workflow - SD was out for me, since it is more of a game texture tool, and I prefer the FF plugin integration in Photoline for a more flexible, if more traditional, approach in texture generation. I do feel the studio version of Genetica is a bit steep in price.