Hy,
just tought I’d make a sketchbook as well. I’ll be posting here anything that isn’t really worth a “finished work” thread. (but I suppose that’s the point of these sketchbooks?)
Since blender 2.67 I wanted to try out the freestyle look of blender. So this is what I came up with: 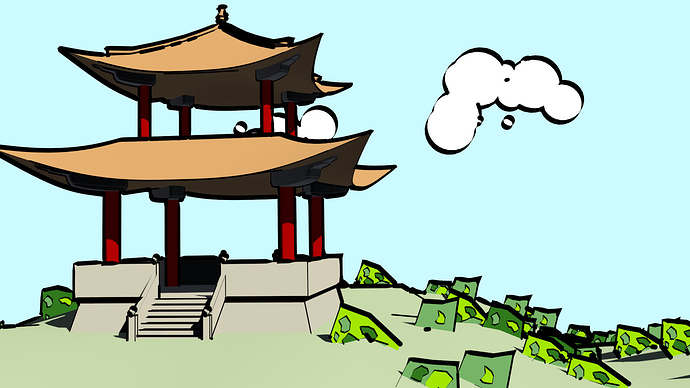 I just bought a drawing tablet of a friend for a very cheap price (wacom bamboo I think). It’s nothing really fancy, but I’ve alway wanted a tablet and this is a great way for me to try it out.
So the first thing I’ve done with my new tablet (except for just drawing) is sculpting. This is my first try out and I was guided by these two tutorials: http://cg.tutsplus.com/tutorials/blender/sculpt-model-and-texture-a-low-poly-skull-in-blender/ and http://cgcookie.com/blender/2011/08/31/sculpting-a-human-head/.

Hope you like it, and any tips would be appreciated 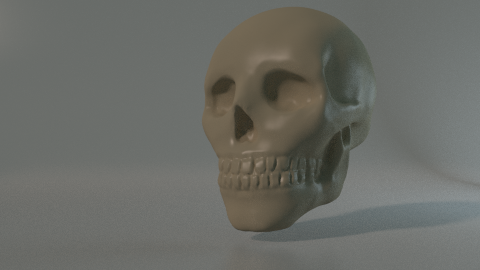 Somehow I couldn’t upload this image to blenderartists directly… So here is a link:

Messing around with some shapes: 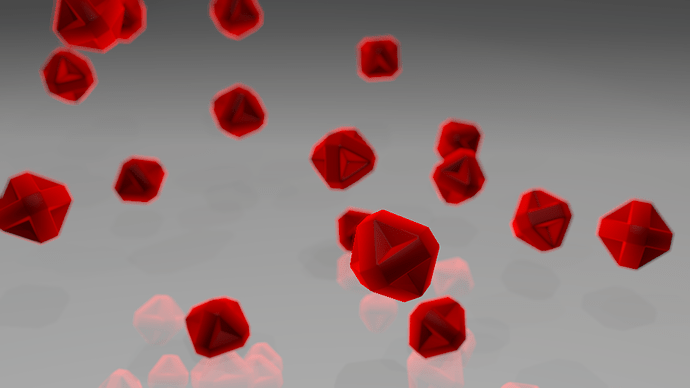 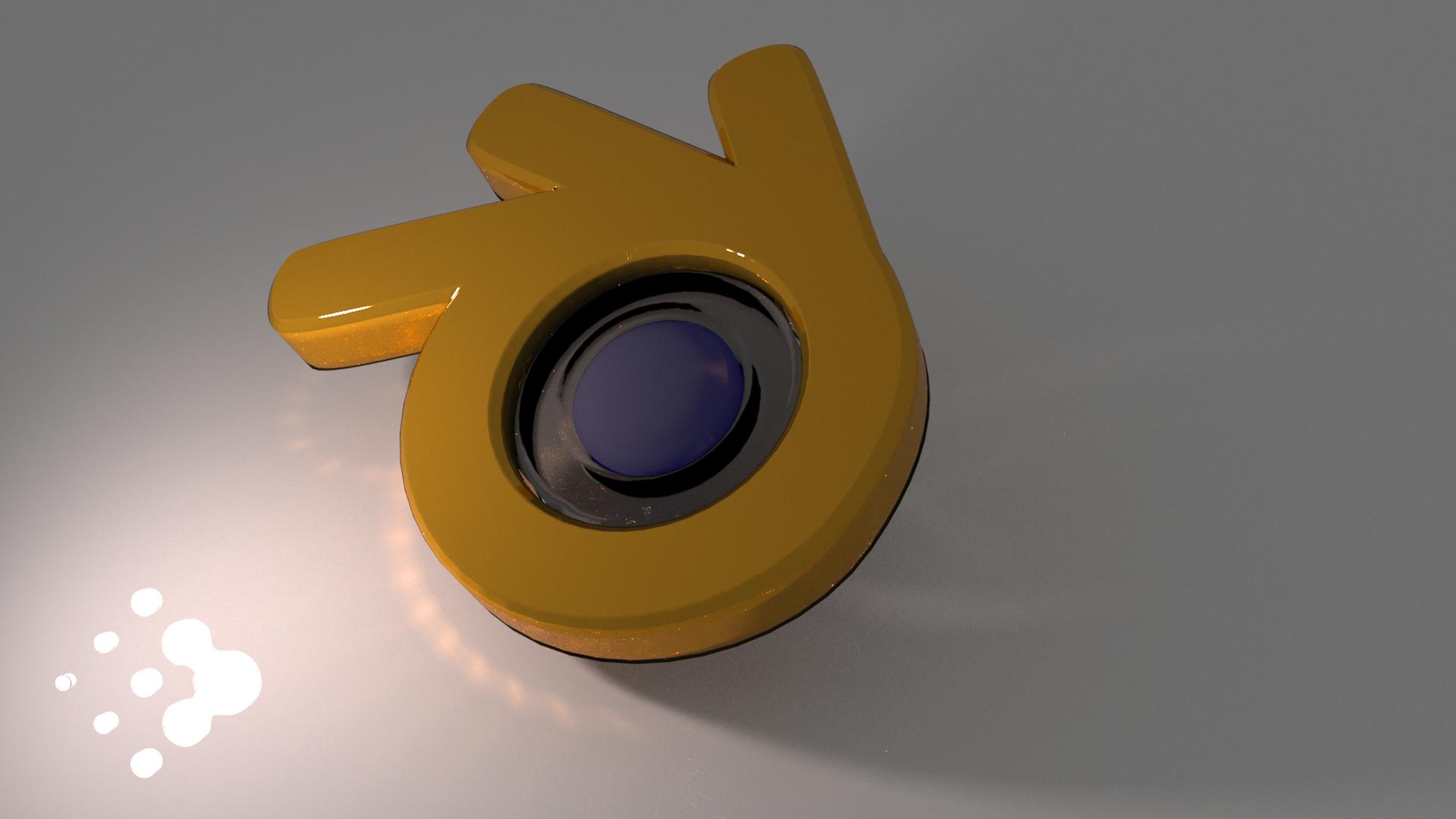 I created this a long time ago with luxrender. Now I’ve remade it with cycles: 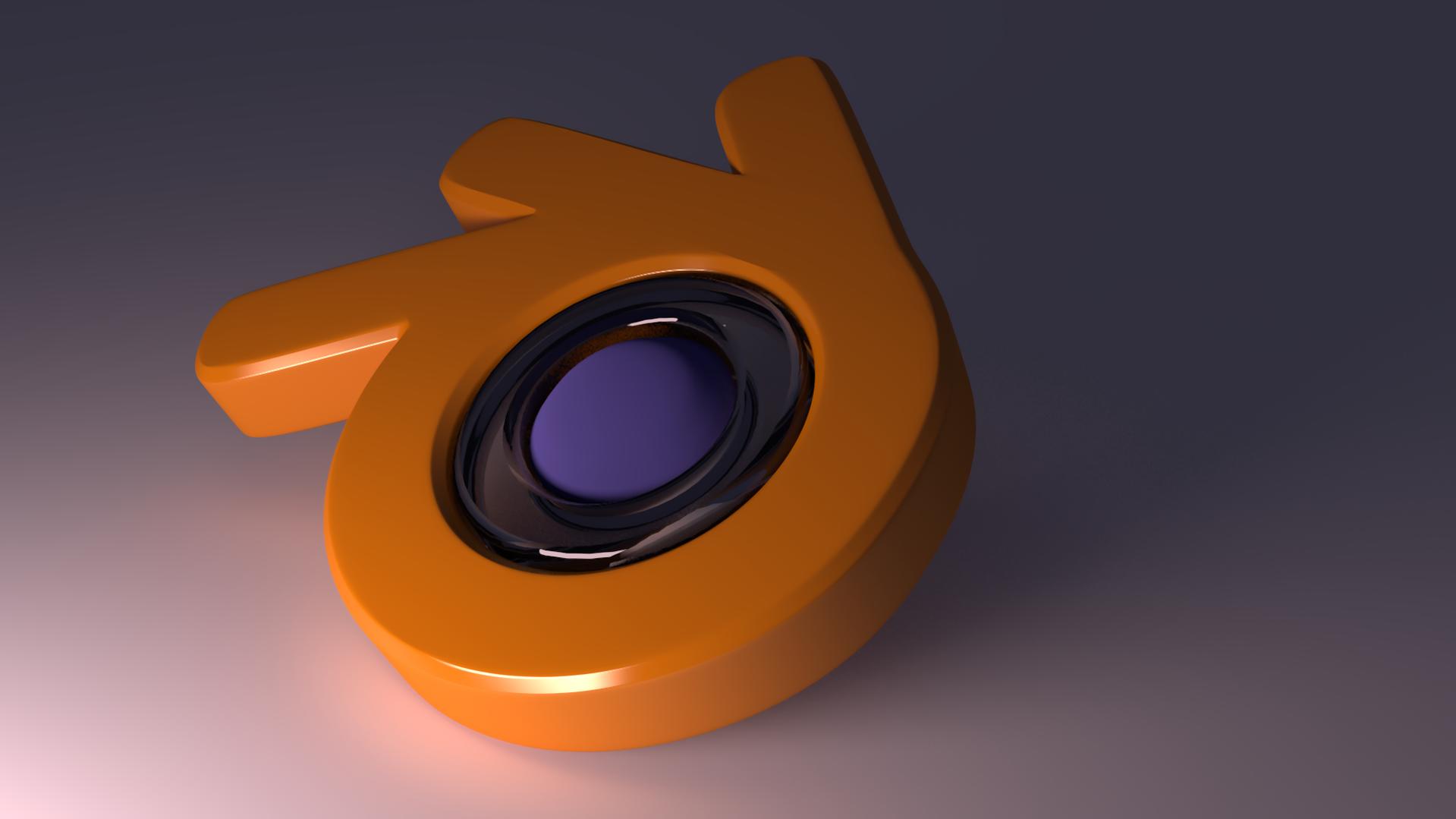 I liked this one better, but it’s pitty that cycles can’t create these nice caustics reflection 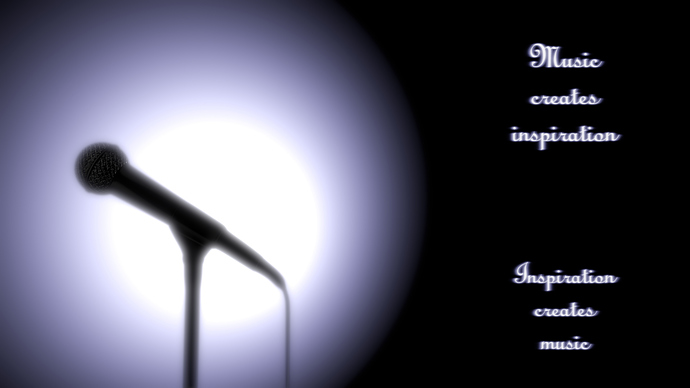 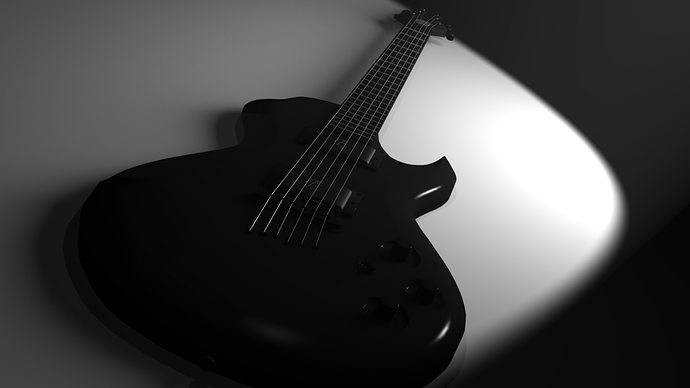