Any ideas how I can increase the density of instances with geometry nodes?

In this test I am using point distribute with poisson disk (distance = 0.05, density=100). The instance object is the dew-covered tentacles on each leaf. Each leaf has two vertex groups, one for face tentacles, and one for the side tentacles (these point a different way).

I don’t want to reduce the spacing as this causes overlap between the tentacle instances (or can I do this and still avoid overlap?). I tried subdividing the leaf faces but this did not appear to increase the number of particles. I also tried adding an array to the instance object but it tends to just stop them attaching to the leaves. There must be a way to increase density in such a way that every vertex has an instance on it, and thus ends up uniform?

Even better, if anyone knows a way to make the placement more uniform I’d be interested to try! (the tentacles on the real plant are not really random - Drosera regia) 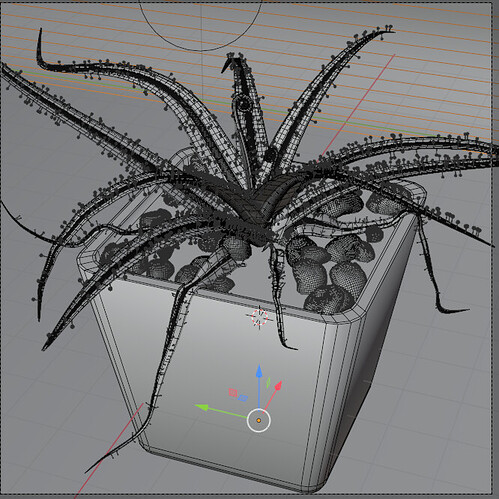 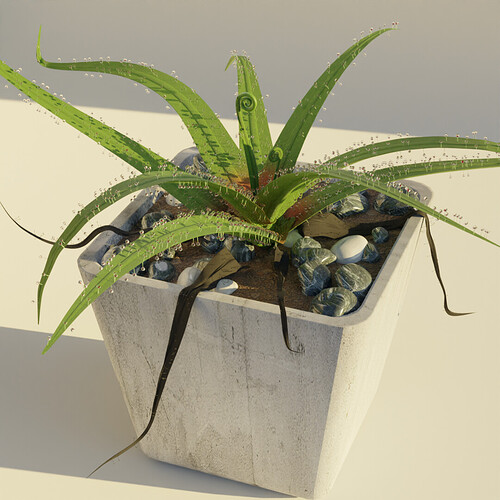