. I made a sculpture for class homework. I used Zbrush for sculpting and blender for shading, rendering and composing (the bokeh effect). Hope you like.

The character also has a backstory: 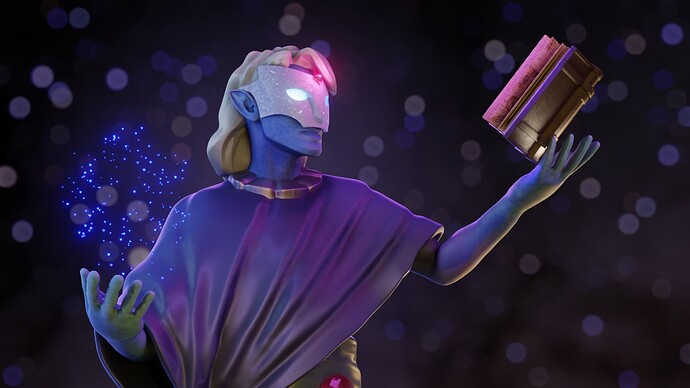 Edit: This one uses Agx 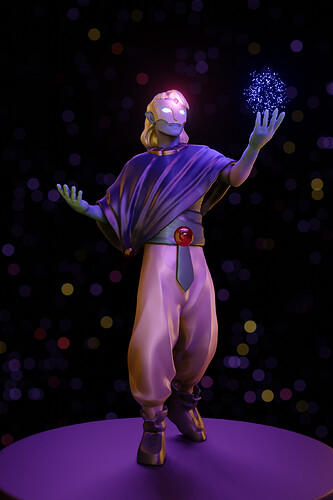 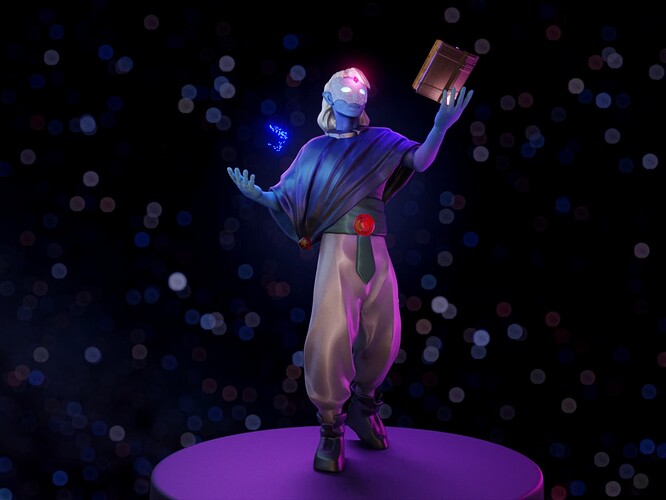 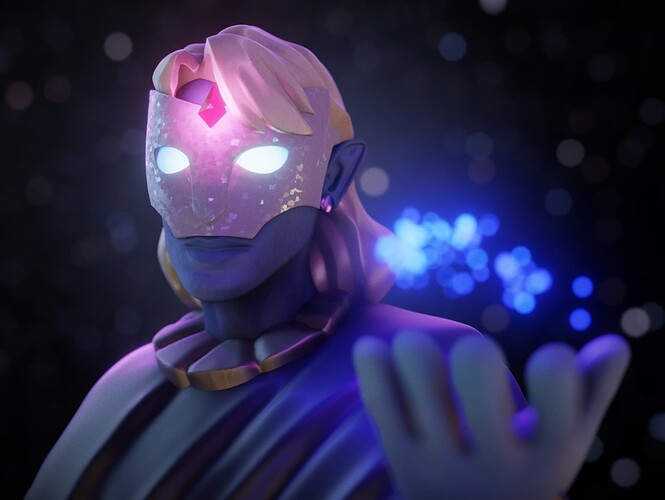 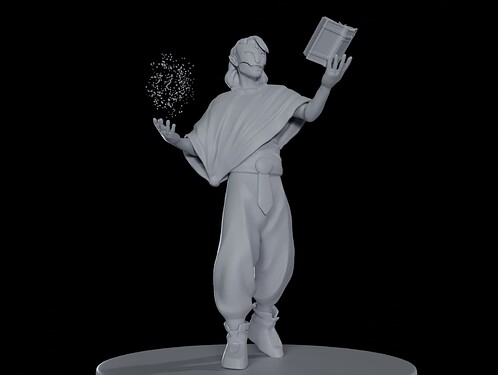 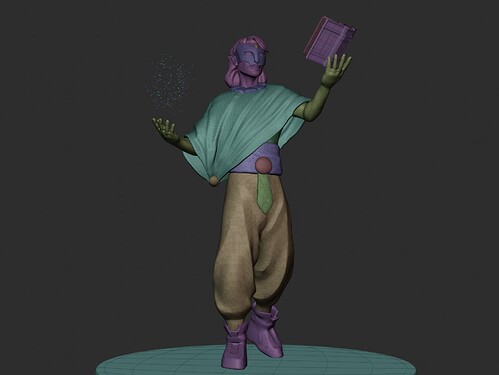 I also started experimenting with davinci resolve fusion and ended up with two versions of npr … with composition !!! The input was a render in workbench (I already said it, experimenting) and the result was this: 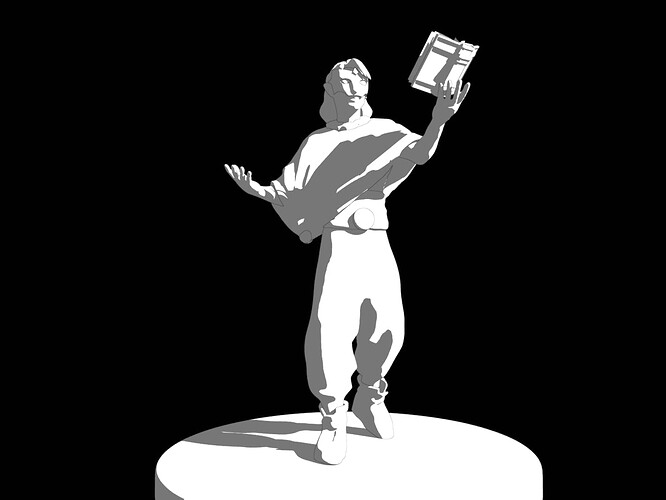 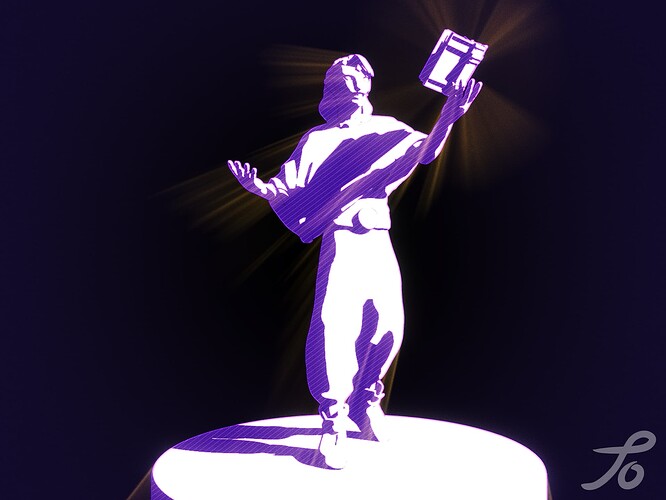