getting a image texture on an object

hi, I am trying to get the image of a peace symbol scaled down on the front of this object. can anyone help? I’ve tried but I have no idea what I’m doing 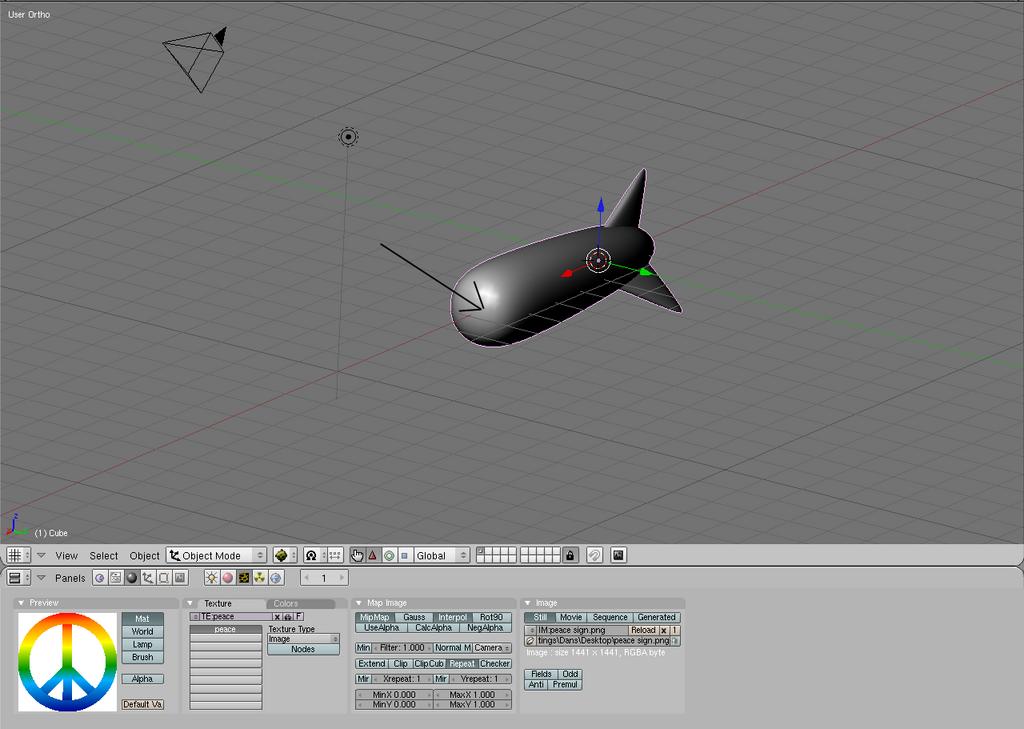 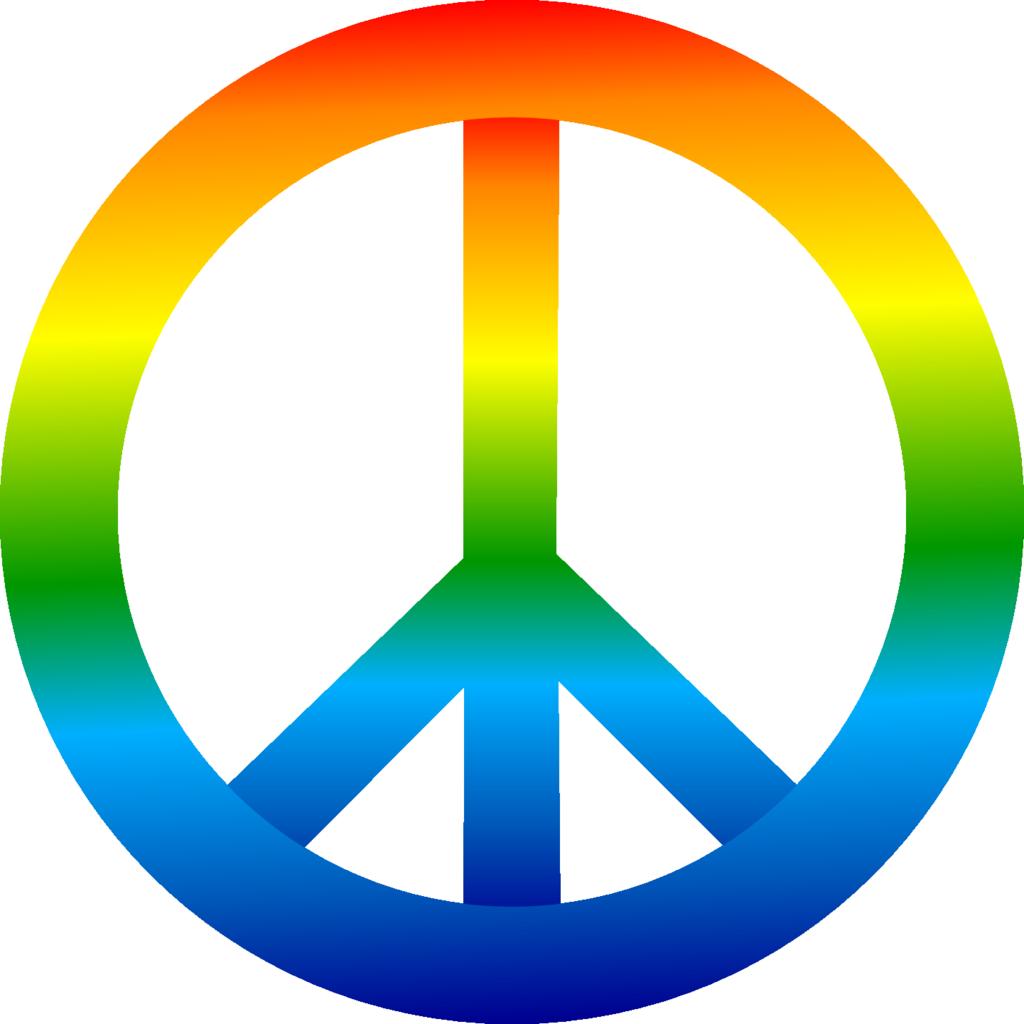 To just add the peace sign, maybe this would be the way? :

I tried that tutorial but when he clicks to render and gets the logo all over the place I don’t get anything even though the chosen image is showing in the preview pane at the bottom left of the screen. I suspect I have not enabled something as I am very new to Blender and it has such a complex interface. Either that or maybe some hardware problem but I am using a XFX Geforce 9400GT in UbuntuStudio 9.04 on a quadcore system.
Actually I think I can rule out the hardware as I can’t get this to work on a couple of laptops running Ubuntu and Mandriva (also tried PCLinux with the same fault).
I have looked for a basic setup tutorial and followed a few but it seems there may be something so fundamental that nobody thinks to mention it and I haven’t done it.
Any ideas?

huh,…I managed to get the image on the front thanks to the link above…but the lines in the middle are missing. O_o and they are there in the little preview window 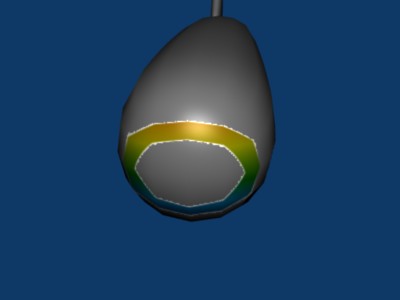