Getting a smooth surface with subdivision

Hi - I’m very new to Blender (and 3d really). I have been using C4D but preferring to work on the more legal side have switched to Blender, which so far I’m loving.

Something I’m struggling with though is getting a flat surface with subdivision. I’m trying to make a tub, really basic stuff, but I can’t seem to get the lid of it to look smooth (see image).

This just seemed to work in C4D but I’m struggling a bit in Blender. The render is really quick and just for illustrative purposes. 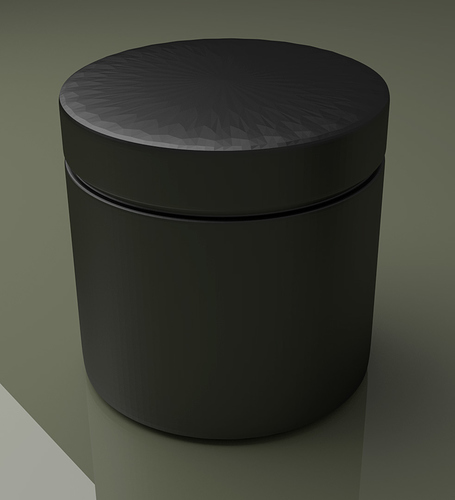 No wireframe view of base model or .blend file !

Ah sorry, didn’t think to add those. Here’s a link to the .blend file: 150615_blender_tub.blend and is just a screen shot of the wire frame ok? 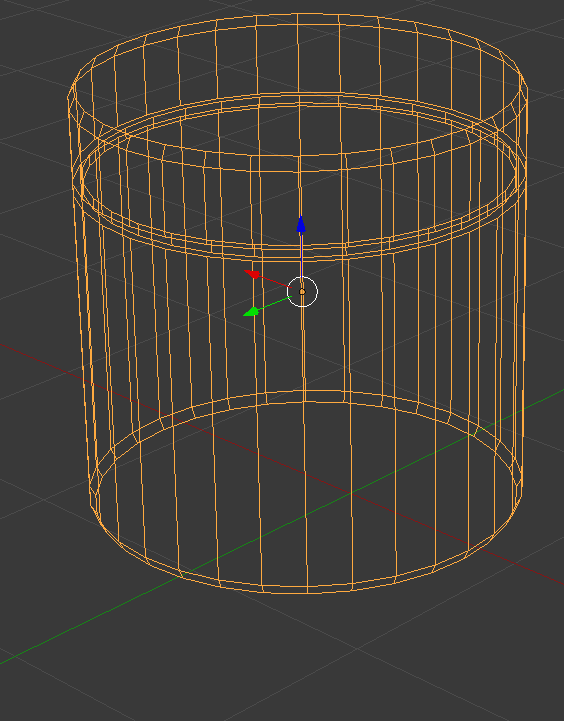 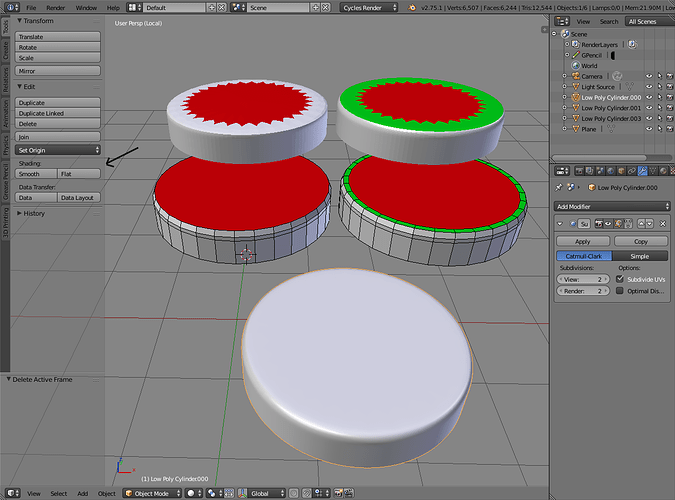 Inset the top and bottom n-gons (hotkey i) and that puts a quad face loop around the rim, which holds the subdivided n-gon pattern on a flat surface, resulting to clean subdivision around the rim.

You don’t need to use high subdivision level if you use smooth shading. Enabling that for the whole object can be done from the tool shelf, in object mode.

And no, just a screenshot of a wireframe is not ok. The .blend file is very important when troubleshooting and communicating back to you. You don’t need to make a .zip though, file -> save as dialog in Blender has compress option which uses gzip. The difference is that it’s transparent to the user - Blender handles packing and unpacking on the fly.

Don’t crop/scale screenshots when communicating a problem. The interface can relay information such as Blender version, render engine, viewport display properties, object types and modifier settings without you typing a word about them.

The wireframe without solid faces is also not ok because that becomes a messy bundle of lines very quickly which no one is able to make sense of. And to top that, wireframe viewport shading in object mode hides some of the edges by default so that is even less useful 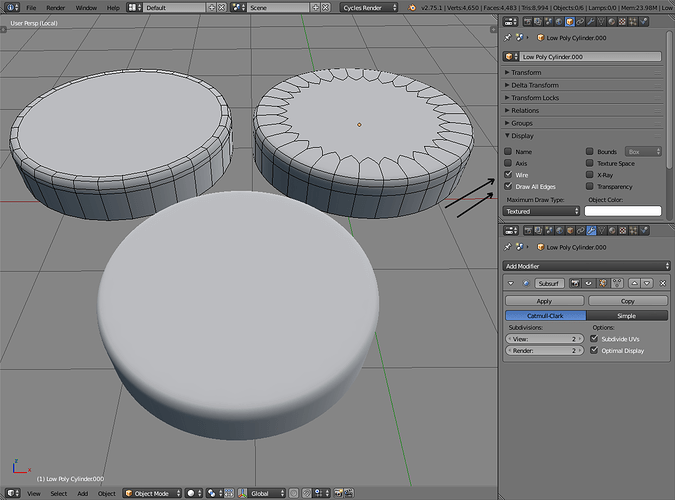 Might not be as useful when asking questions because the .blend can communicate all that, but comes handy at times. Also something to think about if you showcase your model with the wires.

Thank you so much for the help (and advice on how to post here in future). I’ll give your ideas a go and see how I go.

After seeing some of the artwork created in Blender I’m pretty determined to get to grips with it. Thanks again!