new project im doing for school my plan is to eventually model a whole town including a church house, school house, graveyard and several houses.

right now im working on one of the houses. 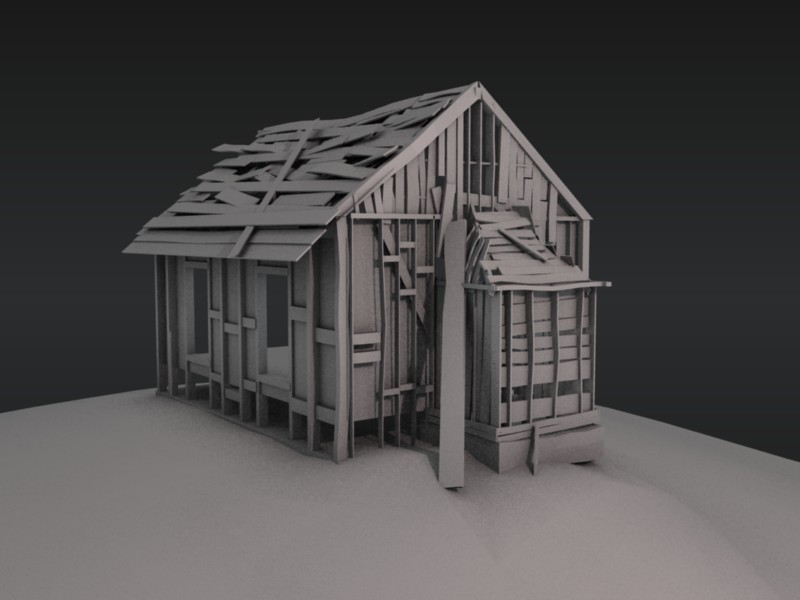 Nice idea you’ve got here. What type of meshes are you using? Just plain cubes?

yea all the boards are prety much cubes right now but once i get done laying it out how i like it i will start adding more geometry and start modeling half broken boards, cracks things like that.
thanks for the reply!

heres the main refrence i am using 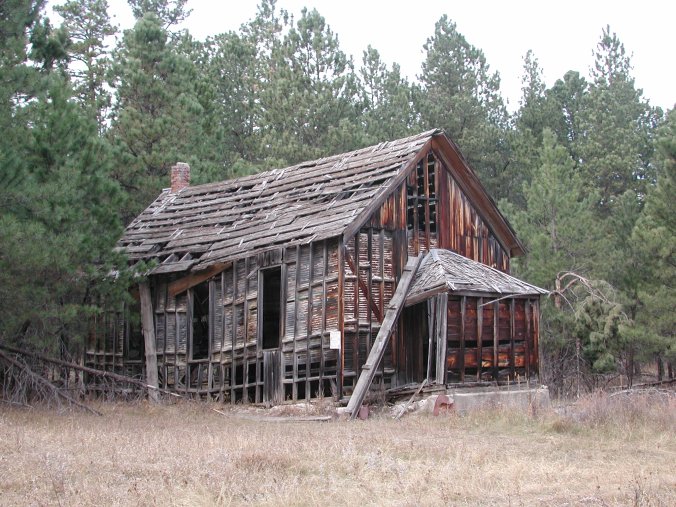 looking good so far.What iskind of a project is it?

Its supose to be a skill specialization project. everyone in the class researches a cg job they would like to do in the future and finds at least 2 job descriptions online, then then they do a project that lasts 6 weeks focusing on gaining the skills required to do the job they chose. i chose lighting, but its a maya class so i will just be doing the models in blender.

awesome, keep this up!Tree simulation or volumetric trees would be great for this!

Hello,
I’m working on an animated film based losely on Peo’s “Tell-Tale Heart”.
I’m working witha cross between HDV shot on blue screen, 2D photoshop/After Effects animations and 3D model animations. I’m new to the 3D stuff and am reall ymuch more proficient with 2D/3D but I think I’ll save myself a lot of time to work in 3D for some of the film. I have footage of characters walking through a 1860’s “western” type run down town that your models would work perfectly for.
I don’t have any cash, this is my Master’s thesis project for film school at Georgia State Univ.
Let me know if you would be willing to add your models to the project or help with some of the animation for credit.
The film stars Larry Holden (Memento, Insomnia, Batman Begins)
There is a teaser that folks are pretty excited about here: 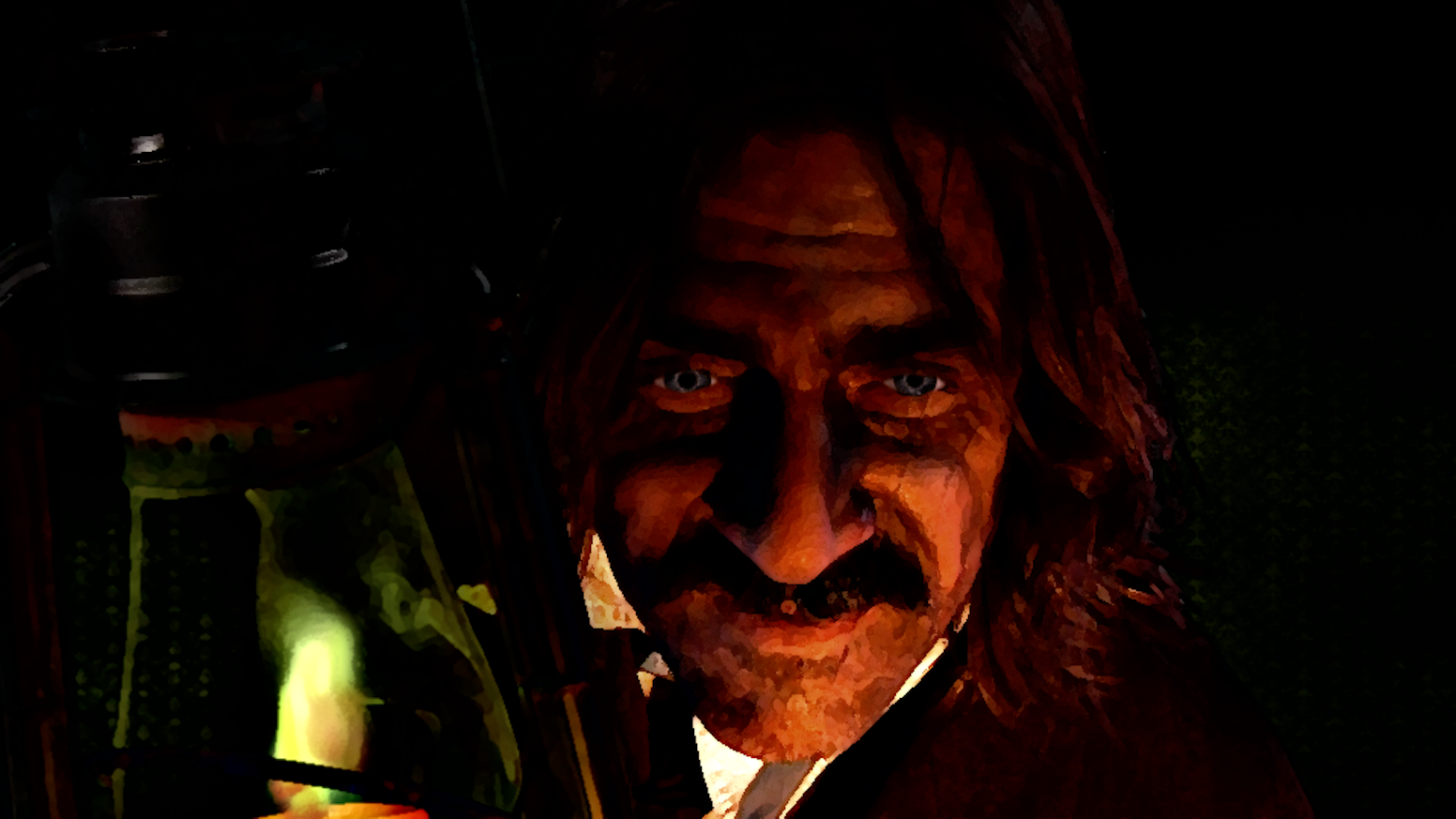 It’s a little sloppy but just wanted to show the idea so people could see what I’m working on.
Hope to hear from you.

I’m loving the look of it

no crits from me, i simply await the next update.

to get the warped / dilapidated look, you could make use of the lattice modifier