As far as the rasterizer is concerned, is setting an object to “ghost” in the physics panel more, less or equally as effective as setting all the faces in edit mode to “no collision”? The point being to set any complex object as a ghost, and then add a simpler collison bounds box to save fps.

You can use the colision of a ghost object but you cant use a colision of a no colision object, For example there is a plane that supose to play a music while you are on colision with it, so, if you use ghost on the field the colision sensor ll keep working, but if you change it to no colision it ll stop working.
But what you said is totally true, its better to simplify he physics of the game creating simple geometry for the colisions

Ok.So I’d be better off, without needing to use the physics for any near etc. sensors, to remove collision from the faces in the editor panel? If so, where did copy mode go to? I can uncheck the box, but for some reason. blender has never allowed the selection of multiple faces to work with that button. So, copy mode used to be something like ctrl-a?. Where has it gone?

Just set it to no collision then wrap a less complicated object around the high poly one to act as a collision bound. Ghost I think is used if you want to make a ghost character. If you watch the movie casper it shows that it’s possible to walk through ghosts. That is why I think if you make a ghost character in your game, which I suggest you do btw since it’s medeival

You should put ghost on him, so if he comes from behind he goes right through you. 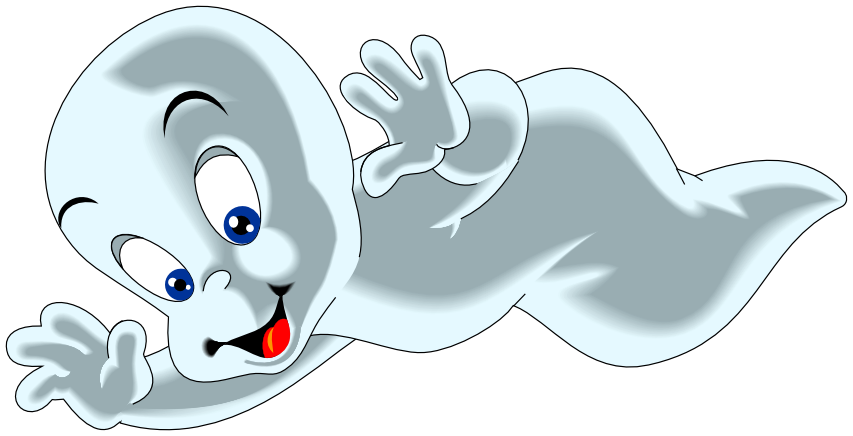 Gudra - That’s the whole point. I’m asking where copy mode went. Can I politely request that you not post on threads I start? You’ve made it clear to me that you don’t value other’s opinions, and so I’m truly not interested in yours.

Ok ok, it’s that time of the month…I get it, I’ll keep a good distance. Thanks for the advice

No colision objects dont calculate physics, so its better use them if you have something that ll just be there, it ll not interfere with your character or the enviornment, its a good way to increase the game s FPS because its physics are null, for example, if you have anything that have an ipo on it running, if it ll not interact with nothing use no colision, that way it ll not calculate any physic.
If you use the ghost on the same situation it ll calculate physics, and you ll have a small performance diference( really small). I think that the major diference between ghosts and no colision is that the no colisions objects just cant interact with nothing on their own but they are slightly lighters than the ghosts
ABout the new blender s question I really dont know where those gone, I usually draw the whole game on the 2.49version and after the basics are done I open it the 2.56, this is pretty lame from me but I dont learn deeply enough the 2.56 version

Ok. Thanks. Where has copy mode gone?

I think the copy mode is an add-on in Blender 2.56. If it’s not visible in the Edit tab with the Blender Game renderer mode set, make sure the add-on is enabled.

Thanks. I’m not sure why it’s so difficult to turn off collision on all faces.

Yep, it’s an add on for some reason. Strange.

I’ve found that the physics overhead on ghosts gets higher when they’re intersecting with other physics objects so depending on whether your test had physics bounds overlapping the ghosts you would see more or less performance difference between ghosts and “no collision”.

The main difference as far as I can tell is not on the rasterizer, but on the physics overhead. “No collision” is literally not recognised by the physics engine at all. It doesn’t exist to Bullet. (I think). “Ghost” on the other hand will not collide, but can be detected by near sensors and rayCasts so is recognised by Bullet. Near sensors and rayCasts are the only reason to use “static ghost” as opposed to “no collision”.

For my games and demos all of my objects will be “no collision” unless I specifically want them to do something different. Even the default “static” has an overhead compared to “no collision”. I’d set the default physics type to “no collision” if possible and then make objects or physics objects “static” when needed and “ghost” only for detection by near or rayCasts.

The only reason I can see for “no collision” not being the default is that if it was the default then first-time users would be incredibly confused. Imo, advanced users should use “no collision” by default and introduce a simplified physics mesh when physics is needed.

Test performed with no camera, no light and all cubes set to invisible.

It seems that “no collision” does indeed mean that they don’t exist to the physics engine.