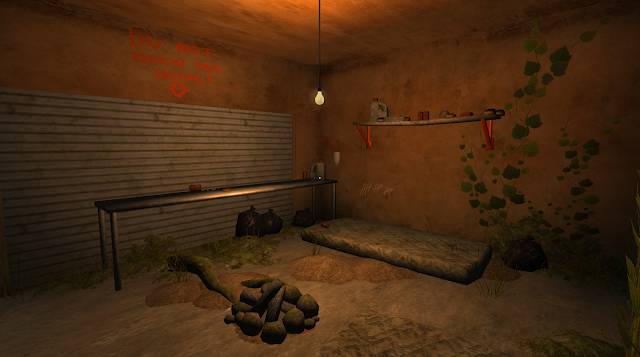 To anyone reading this now: Due to small team size, time constrains and personal reasons, Gifted has met it’s end, so there will be no new updates, and there obviously is no need for new team members. Sorry.

Everyone likes pictures, so I put one up there, but prepare for a lot of text

So… After my previous project, I finally started something I’ve been planning for a while: my own game. The game is called Gifted, and it is a story-driven first person adventure game developed with Unity 3D. It will also have some light puzzle and 1st person platforming elements. All the modeling, texturing and animation is done in Blender.

“So, what kind of game will it be? I’ve only seen a few screenshots and can’t decide if I want to be a part of it or not…”
Here’s an early gameplay video to get a better idea:
(note that it’s a work in progress and many of the textures, for example, are just placeholders)

Looks great so far, I hope you continue and finish this

Your obviously serious enough about it! One little crit though, The shadows are a little strong (too dark), other than that, its great

EDIT,
I just looked at your link to previous game, Its unbelievable art (Hahah art?) its o good, Congrats on it!

Yep, I’m serious about finishing it. I’m also aware of the strong shadows, which will be corrected. Somehow some lights seem to affect indoor geometry, even though they’re outside… I’m trying to find a good balance with outdoor lighting and dark indoor scenes (in which the flashlight will be used).

I’d be interested in doing something like this, though mainly as a writer/ voice acting though I do know a tiny bit about scripting as well. I could try and do some voice acting, but I don’t really have access to a good mike. 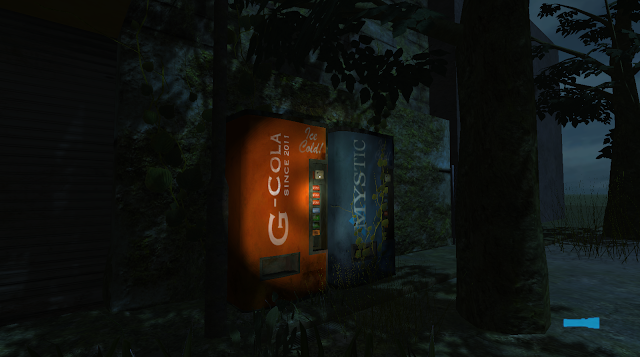 Most of my work this (and last) week has gone to making the lighting more interesting and functional. Since I had some problems with light occlusion, or shadows (I couldn’t get indoor shadows strong enough without it affecting the outdoor shadows as well, since they’re basically the same thing) I decided to try a night time (or an early morning) setting.
The strong shadows, even outside, would be okay with this, and I think it’s actually pretty moody.
I also like the effect the flashlight gives when it hits an object. The scene is pretty blue overall, so with the flashlight the player can see objects’ true colors.
(On the first image: I used the same vending machine I originally created for Edgetown, but didn’t use in that map. Texturing is a bit different, obviously)

I also made the flashlight icon, which will show on the bottom right corner when the flashlight’s on. I also worked on parts of the inner house (modeled the sofa and the table in Blender, for example) and some particle effects.
More (and higher res pics) on the blog. 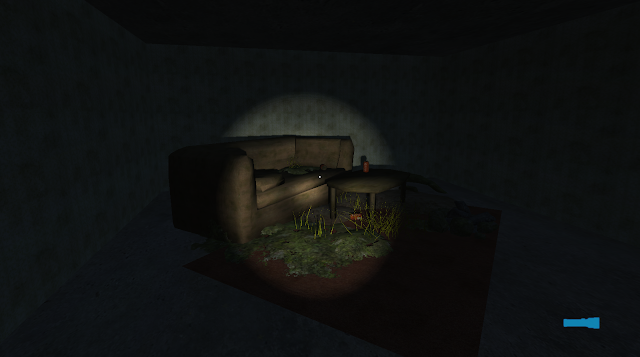 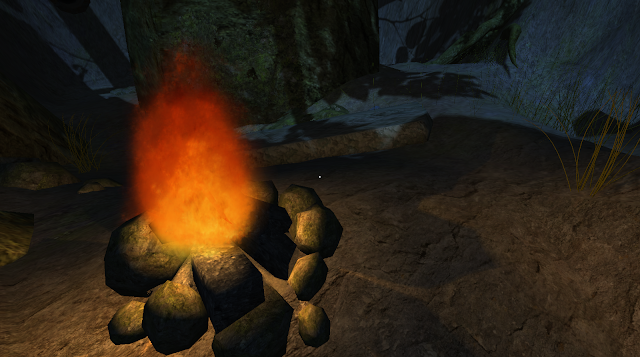 I’ve worked with some scripts before, and i think i can help you develop you dialogs or improve the story of the game.

I also can help on the concept of the game, i know drawings and techniques that will be very important

I made a post about the game’s concept art on the blog, so as I don’t have anything 3D to show right now, I thought I’d post some here too:
By me 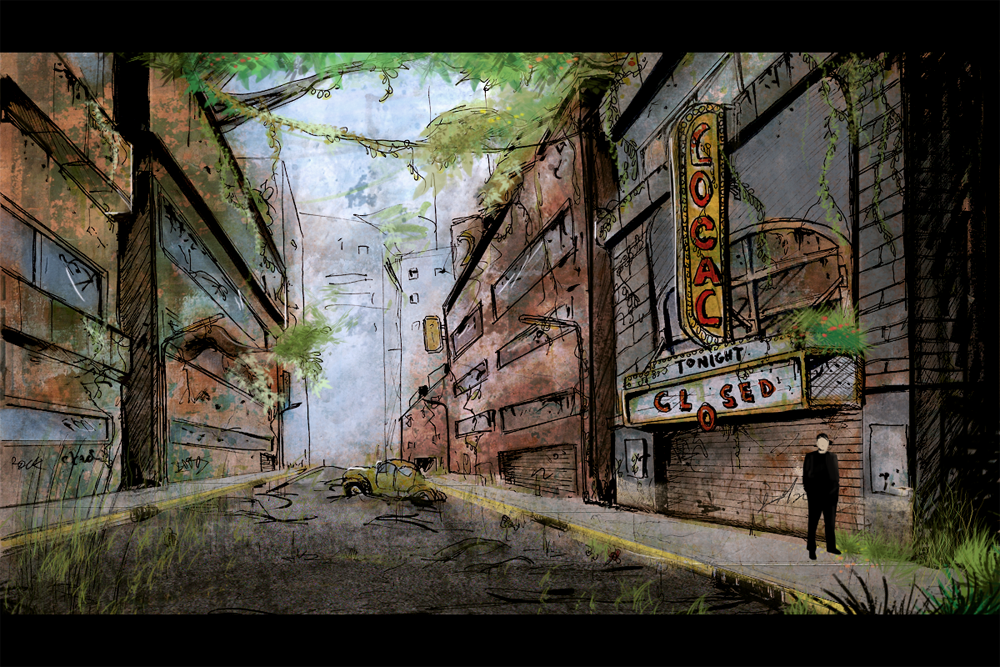 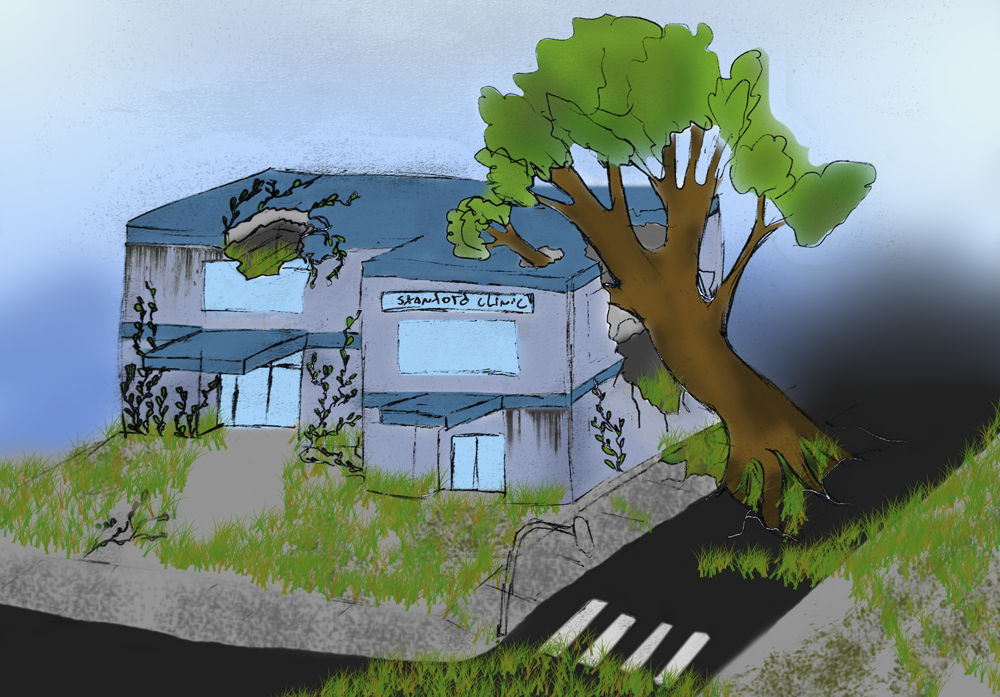 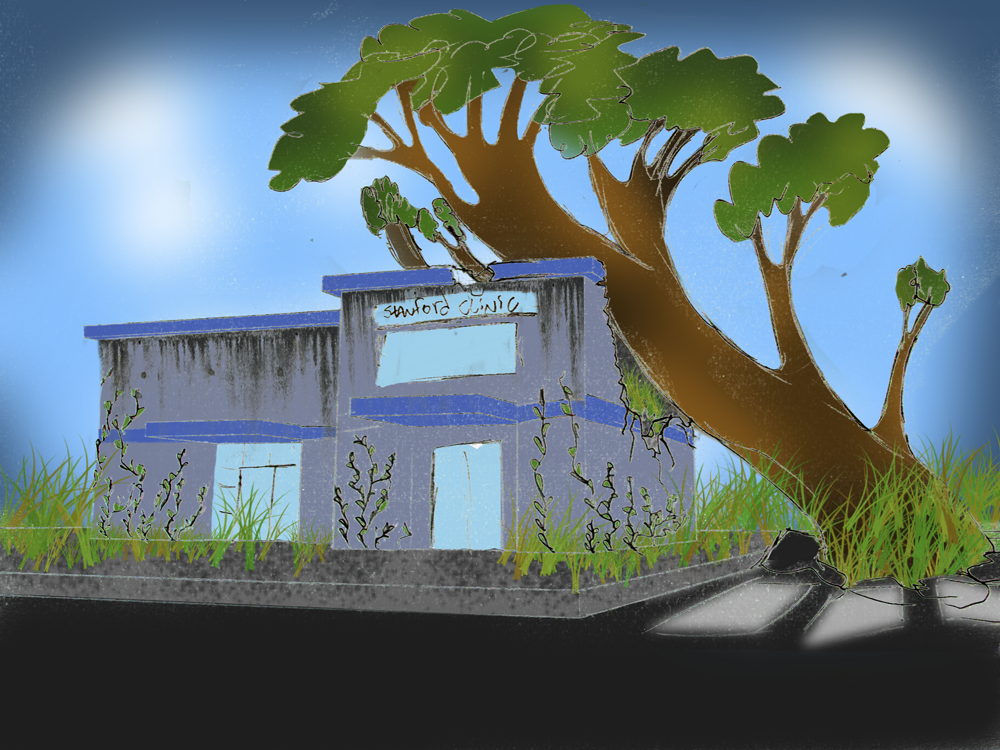 I hope to update with something done in Blender soon

It’s been a while since my last update, but the game isn’t dead:eyebrowlift: Development has been a bit slow the past few weeks. Much of the team has been busy with other things, but we’ve managed to get some props done, at least. Here’s a few of them, mostly finished. Blender renders with basic diffuse textures. 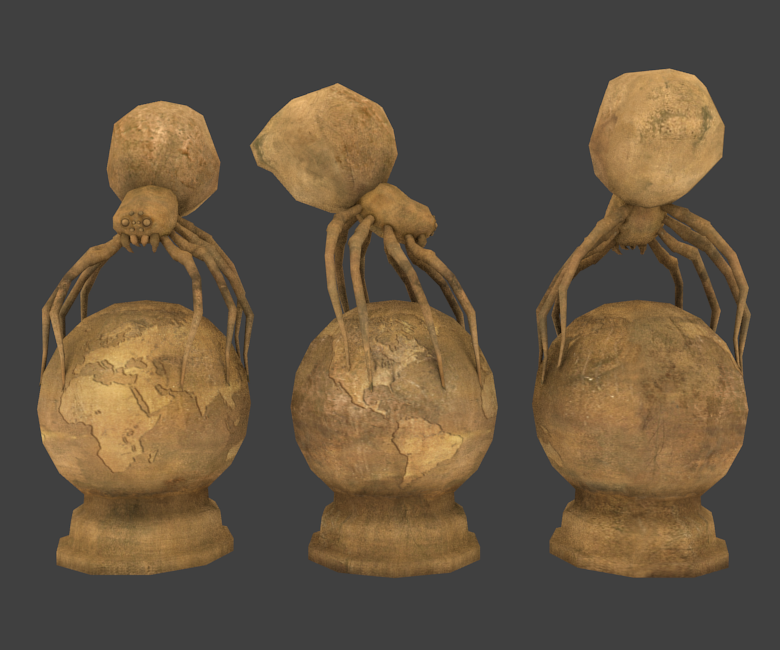 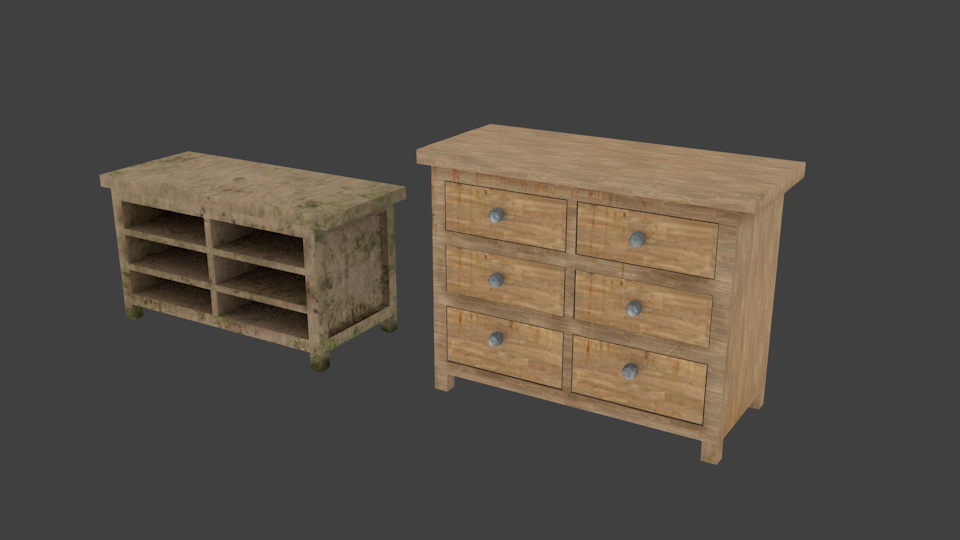 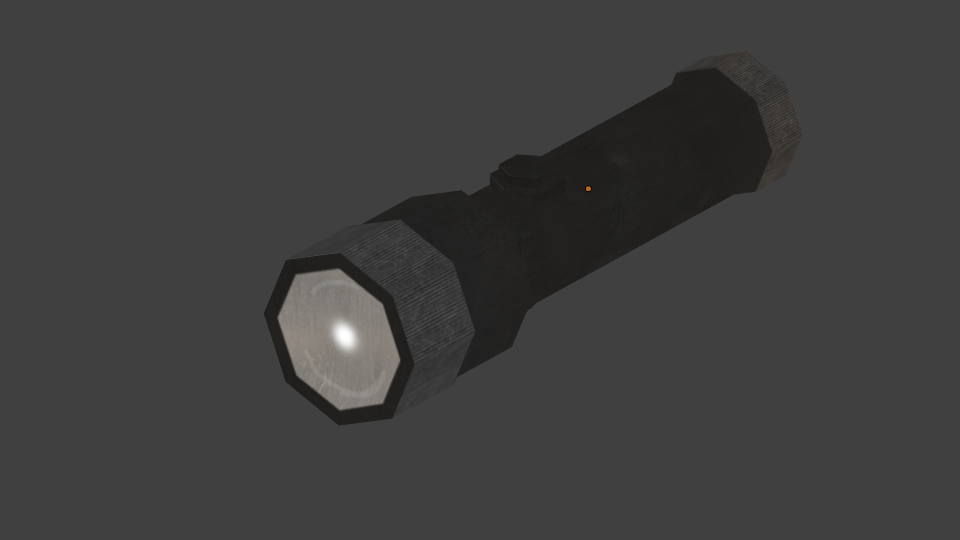 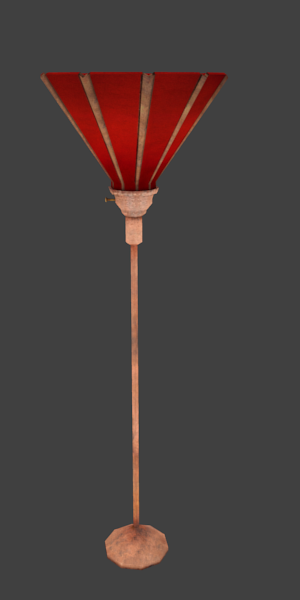 Had some problems attaching images, but there’s a couple more in the blog.

Im pretty interested, in this, im a modeler, rigger and i know C#, also i can help u as a voice actor if you are looking for a mexican-american accent :P, i have some audio equipment, here are some renders of mine all made by me, if you are interested please send me a PM.

I’d be interested in helping out with some props. Shoot me a message on here and I’ll try and get started ASAP.

This project looks really cool man. It gives of a creepy feeling =D

you can contact me on a PM or in [email protected]

hmm… if you need a voice actor with a bad English pronunciation contact me xD, I have the equipment to give you a clear-as-a-cristal voice recording!.