Girl, any changes i should make to the base mesh before sculpting

So first try sculpting a character, going more or less and the anime body route.
Any changes i can make to the base mesh before sculpting?
See attached images and .blend file. 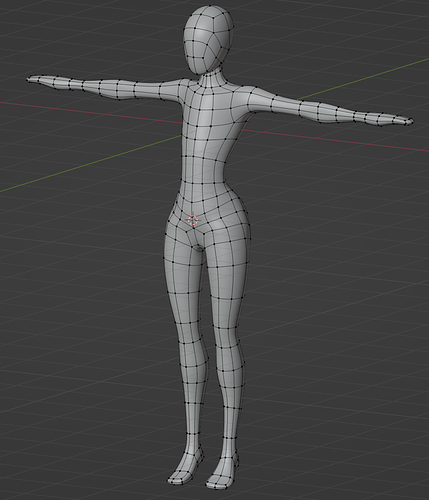 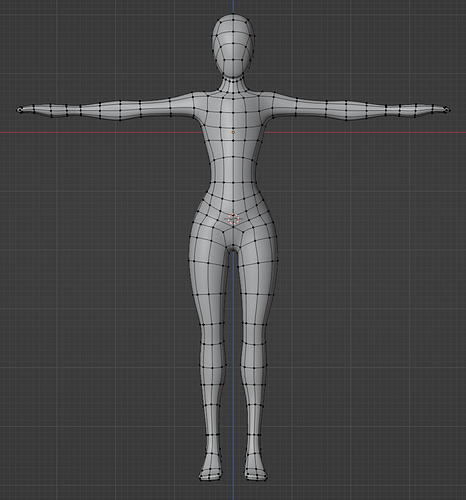 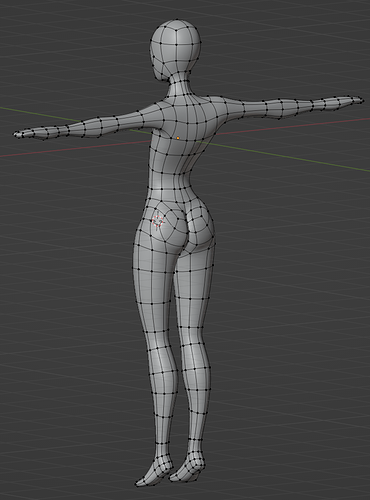 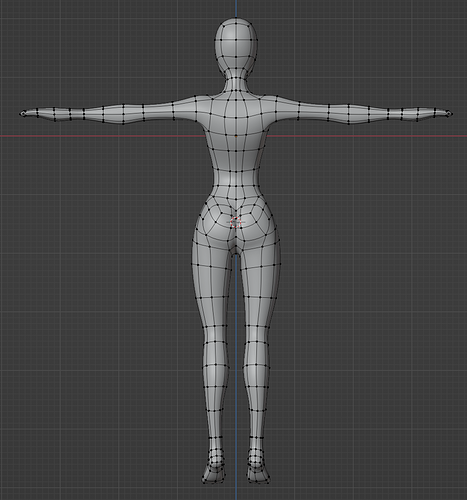 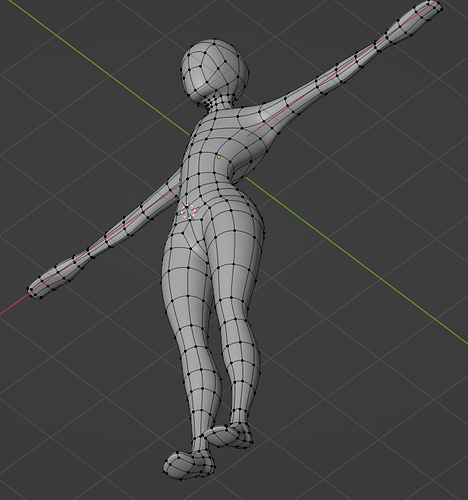 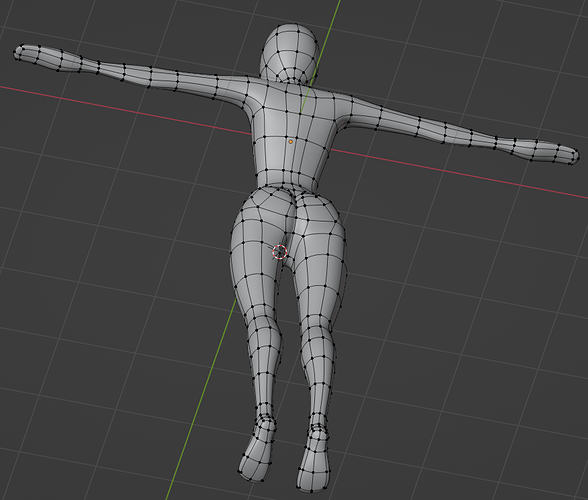 Not sure if i will ever finish but thought i might give it a try while the passion is still there.

No breasts at all? Even just a slight curve of the chest would make it a lot more clear this is a woman

From previous experience with my models, I’d suggest two extra loop cups around the shoulders to guarantee the arm can bend correctly. Looking forward to seeing what you’ll sculpt

The lack of topology for the chest area may be a problem, perhaps less so if she’s supposed to be petite. But there’s not a lot of topology to work with here. Additionally, You may want to add some additional subdivision for the limps as there’s a reason people say even quads is important for sculpting (it’s easier to get a good balance of subdivision and details without having to add too many polys). This does apply much less if you don’t plan to sculpt pores however.

@Pablo_Houmbre
Thank you, i do plan to do it over. Some support loops following the shape should make it look better.

@josephhansen
Tried to make some but they always came out weird, following some tutorials and a book i bought now to get a better idea when i redo it.

@Upbeattoast
Thank you, do you have an example of what you mean?
I am planning on redoing the base mesh following muscle groups, one problem i have is the flow of the peck. In these references, it flows under the arm on the anatomical image but on the image of Arnold it flows over the shoulder. 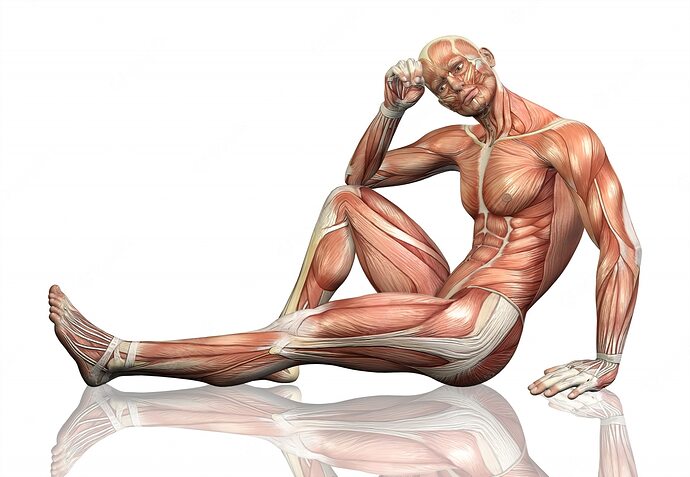 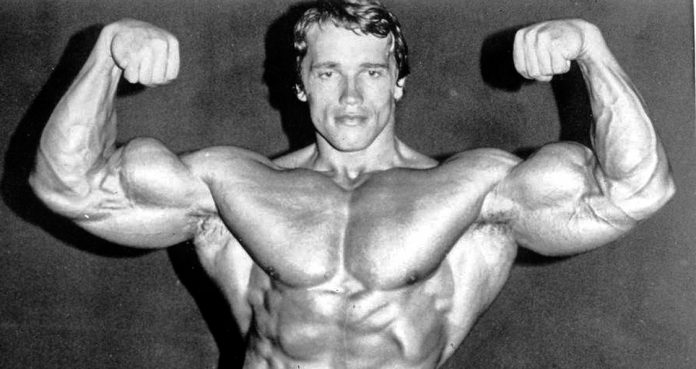 696×369 46.6 KB
@Nanoglyph
Yes, it’s going to be a petite body. Going to redo it to make space for breasts and some more details.
Yep, going to retopologize after sculpting

I’m not sure the workflow you have in mind, seeing that there’s no face, no fingers or toes, very basic arms, etc -I imagine you’re going to retopo this at some point? that means the topology doesn’t matter right now. You should worry about it when you’re well into the sculpting process and have defined most of the volumes already.

That being said if you were going for a clean mesh meant for animation, there’s a lot to be said about topology and definition in general : you have an edge loop cornering on the buttock that really doesn’t need to be there. Modern characters have enough definition that you don’t need (or have) to have edges flow around the underlying muscles. The arms are too low-res to achieve anything significant, I would add some subdivisions there and give them some more thickness. The groin area has a pole in the middle (vertex with >4 connected edges) and that’s not good for deformation in such a critical place. Try something like this : 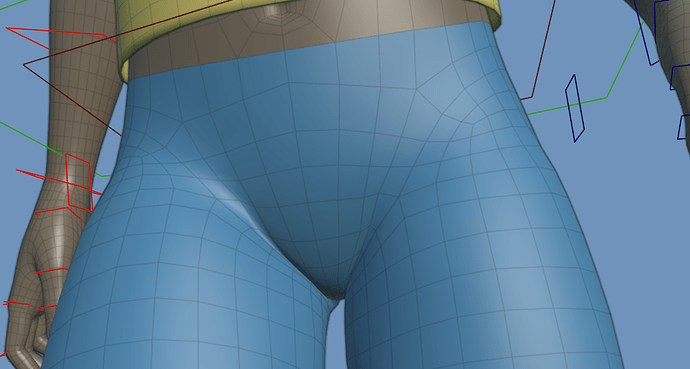 I agree with Hadriscus, if you are not going to keep the topology its well enough defined. Just be aware that the proportions are rather those of an adult female.

The pectoralis major is correct in both images, but the anatomic image hides important aspects. Its connected to the bone of the upper arm and is covered by the deltoid and enclosed by the biceps there, which itself is two headed. So if the arm is rotated as Arnold does it has to lead around parts of the biceps.