Glass only showing diffraction and glossy, not transparency

So I’m making an animation called pieces, hence the name, and to give it a slightly more authentic feel, I added motion tracking, in that I recorded the camera zooming out of a piece of paper in real life, then imported that motion into Blender using ‘motion tracking’ and the ‘Setup Tracking Scene button’. Unfortunately, while this gave me the desired camera effects, it had 2 side effects, in that firstly it set film to be transparent. Which was un-helpful, but I found a fix, and secondly the water in the scene still diffracts/refracts the text underneath, and still vaguely reflects the sky and grass above, but doesn’t actually colour the water at all. I don’t know what’s happened, and if the motion tracking is even related, but its just a bit of context, does anyone know what’s happened? I couldn’t find a fix on the internet, probably because I was wording it wrong. 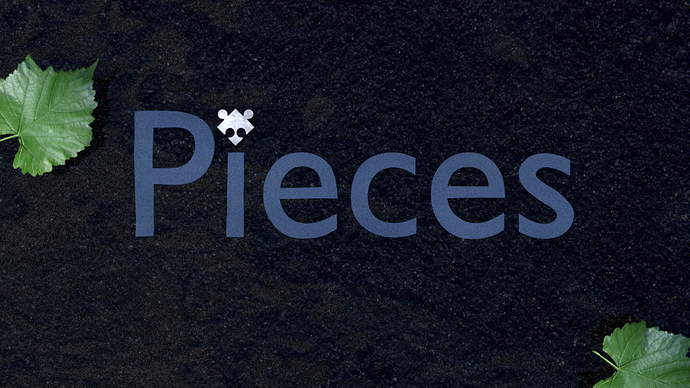 A rendered frame from before 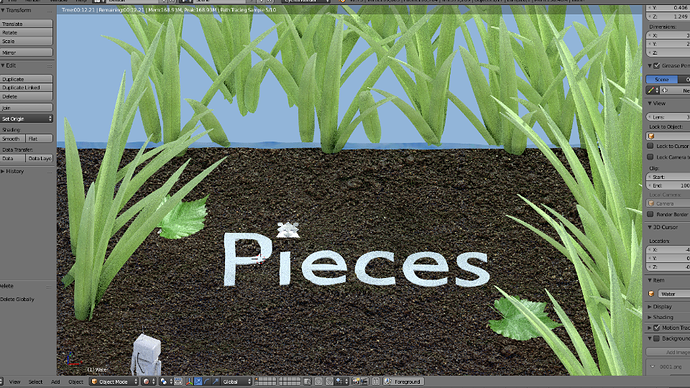 A print screen of the scene in rendered mode afterwards… If you look at the edges where the water just overlaps the dirt you can see some refraction and colourisation.