So far i have got the slide and the barrel modeled. im going to make a super high-poly model, and then bake the norms to a low-poly mesh when im done. 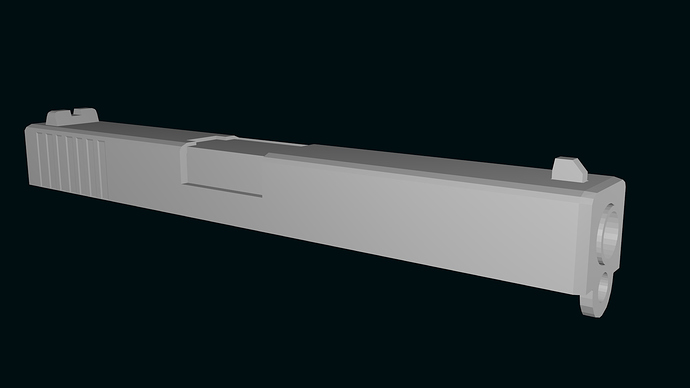 Looks good so far, are you planning on animating?

Looks good so far, are you planning on animating?

Yes. its going to end up being a model for a game. So im going to uv texture, rig, and animate.

changed my mind and switched to a usp compact. so far i have most of the slide done. i was wondering how i can make the front hole for the barrel and thicken the bottom without the solidiy modifier? (this is going to be for a game) 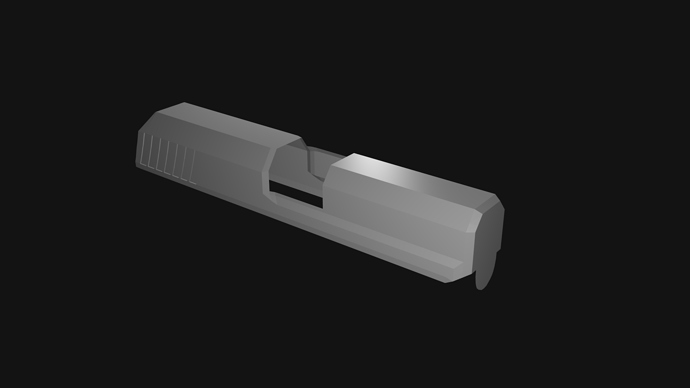 figured out the inside problem. still cant find out how to do the barrel hole without a boolean. 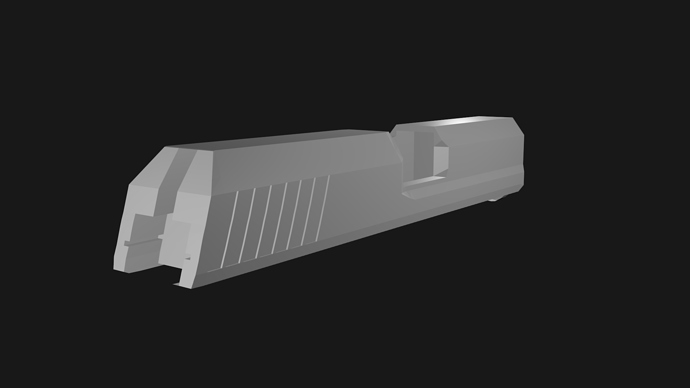 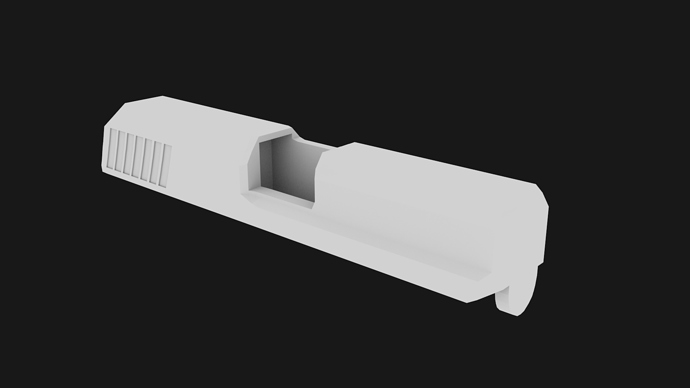 ao bake of to see the inside