This seems fantastic! Is there a reason why Eevee shouldn’t go down this route?

Because eevee isn’t just the realtime renderer but is also a final renderer replacing the old internal renderer so a solution with higher quality output would be needed instead.

It’ll be interesting to see how Godot improves over time.

Also generating distance fields that will play nicely with this lighting system requires building assets in a way that film production assets generally don’t need to be built. Can’t have any non-manifold meshes or cards otherwise you’re going to get light leakage. Any place the mesh is thinner than the voxel size for a given SDF cascade will not be lit properly.

Well, a preprocessing stage could be implemented where the cards and non manifold meshes are given some thickness(extruded along normals) and then the SDF cascade can be built from that intermediary surface.

But again, wont look nearly good enough and will bring issues of it’s own with respect to transparency masked surfaces. The reflections wouldn’t show them.

Godot 3.2.2 was released on June 26 with over 3 months' worth of development, including many bugfixes and a handful of features. Some regressions were noticed after the release though, so we decided that Godot 3.2.3 would focus mainly on fixing those...

Because of the regressions found in Godot 3.2.2 (once it started being used heavily), the Godot team is putting together a new point release aimed at fixing them and other bugs. This version will contain bug fixes in areas that didn’t get much attention before, such as the Bullet physics implementations.

They really want to make sure your experience is stable before they move on to backporting more features and optimizations from master.

Having Godot 4.0 builds that are somewhat usable now is spoiling my interest in making games with the engine, because look at this demo for instance. 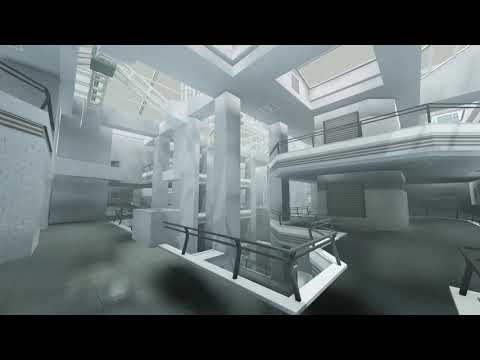 The new GI and the resulting reflections are just too good with the way it works for any kind of scene, Indoors, outdoors, and so on. No need to muck about with the limitations of the old system or dealing with how to make it work for a large area. In an empty version of a level from one of my game projects, I even put a light which is an emission mesh (in a darker area) and it just worked.

Just to note, some porting work on the script side will be expected as GDscript is getting an overhaul (with greatly improved performance as one of the eventual consequences). Even now, some of the more advanced techniques have been tweaked to work a lot better now.

New GDScript code is now merged. Here I talk a bit of what has changed, report what else I did this month and talk a bit about my current work and plans for the future.

Godot contributors are proud to release Godot 3.2.3 as a maintenance update to the stable 3.2 branch. The main development focus for this version was to fix regressions reported against the fairly big 3.2.2 release from June, but in the process many...

No, you will not see new features in this release, what this release brings is hundreds of fixes for issues large and small (in order to get the engine to a very good state before the bug/issue hunting begins anew in Godot 4.0).

Meanwhile, the Godot team has recently made an incredibly good move by hiring the GDQuest guy to work on documentation (which will ensure good coverage of Godot 4’s features when the official alpha builds start).

In August I started working on a new form of SSAO for Godot 4.0. I ported the SSAO in Microsoft's Miniengine, which seems to be based on MSSAO. I am happy to report it is much faster than our old SSAO and the results speak for themselves (old above, new below) #GodotEngine https://t.co/3gbqdFXUMb 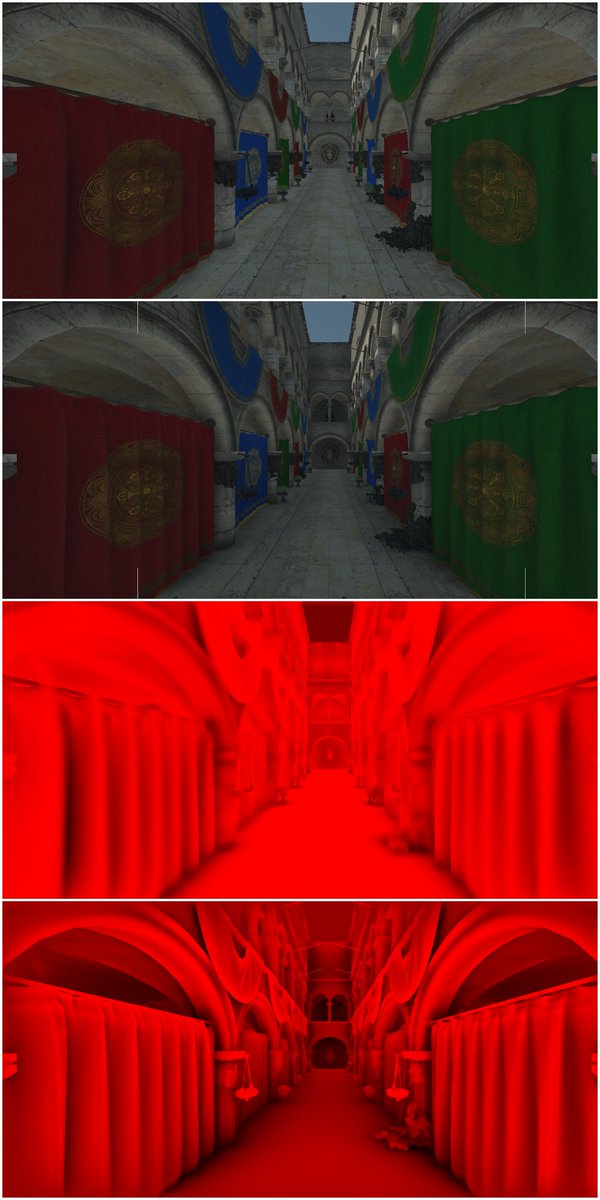 And ( could this be usefull for Eevee? ):

Here is another fun #GodotEngine improvement. Instead of using a constant fog colour, you can read the colour from the sky for a more natural looking distance-based fog. It looks great and its cheap. The technique comes from a 2016 Naughty Dog talk at SIGGRAPH. https://t.co/vOvekyWQsW 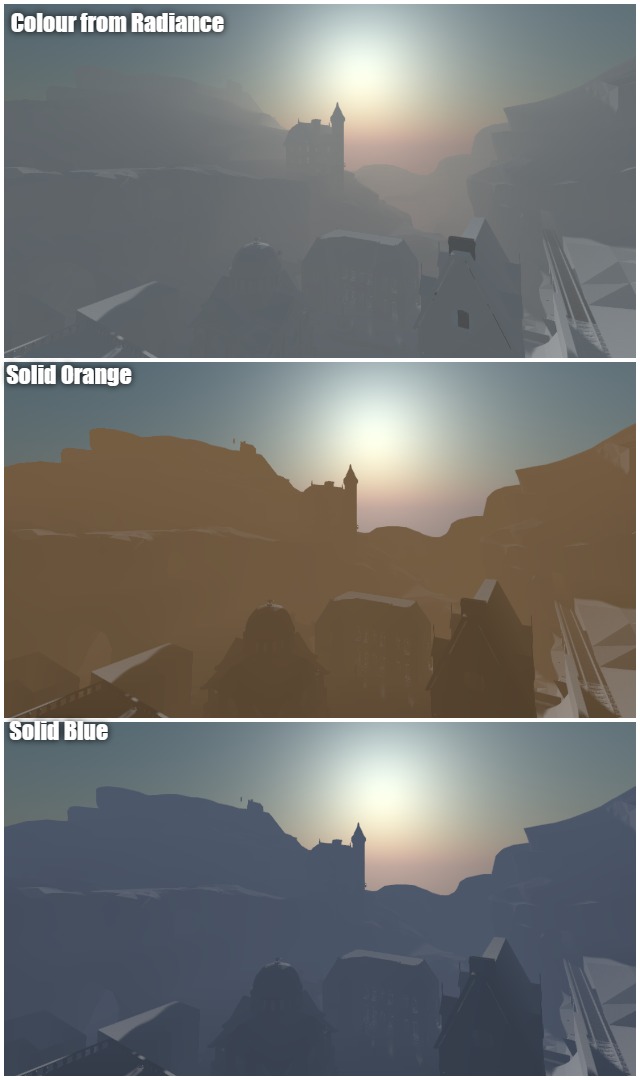 The turn of porting the GPU particle system to Godot 4.0 has arrived. This was the final feature that had to be ported over. Like all the rest of the features ported, it managed to get massive improvements.

Among the things that can be done now are particle collisions, attraction effects, weather systems ect… In addition, because this is the last of the major features that was in need of being ported over, the next few months will focus primarily on general improvements, cleanup, and optimizations.

Finally, they are hoping to unveil an official alpha build in December or January. There is still a lot of work ahead, but version 4 is now at the point where you can expect an increasing level of usability for those using current builds.

GDScript now has specific instructions for typed code, allowing a faster execution when types are known at compile time. This is the beginning of optimization in GDScript and the article shows a few details on how it was done and why it's faster.

To note, Godot 3.x introduced optional typing for GDscript, it brought various benefits, but it didn’t actually make anything faster. Now, people who use a lot of static typing in their scripts will see a noticeable boost in performance. Do note that performance is not as good as it can get now, but further optimization work will be put off in favor of making sure GDnative and GDscript is stable.

Godot 3.2.3 was released a month ago and the reception was great! It focused mostly on fixing bugs and therefore we were somewhat conservative on what could be merged before the release. Now that we're confident that 3.2.3 works well, we can take...


This time, there are a number of enhancements and optimizations all over the engine. Vulkan is obviously not going to come until version 4, but graphics are among the areas with bugfixes and optimizations.
← previous page