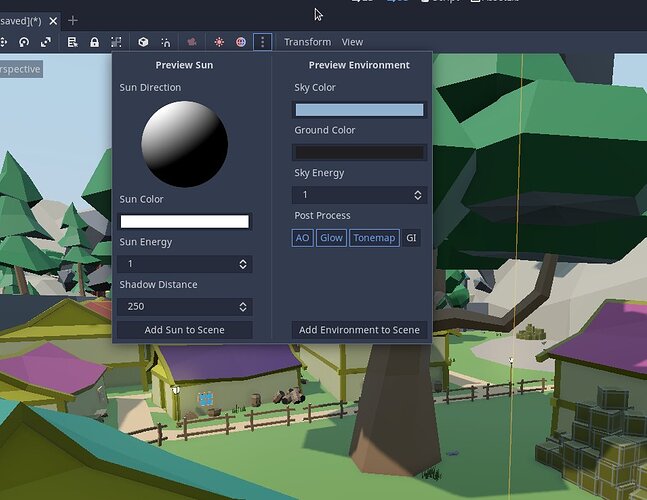 If you are following my progress, you might have noticed that I took a two month break from rendering to work on many long standing editor improvements and features.

Reduz has been busy with the editor in the last month, making the inspector easier to navigate and use and overhauling the project settings for starters. In addition, he overhauled the geometry importer, giving the user far more control over what actually goes where and what the nodes will look like (by way of a “pre-import” process). Other changes include more control over how pausing various nodes work.

Next month is more work on rendering, odds and ends, bugfixes, and final todo items. The hope is to have an initial alpha build soon after. 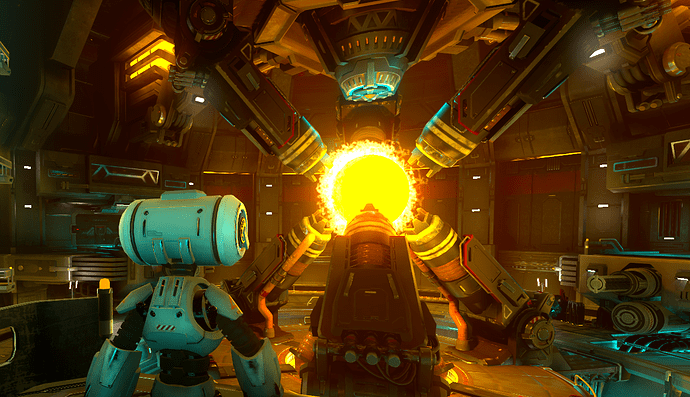 Godot 3.3 has arrived, with a focus on optimization and reliability

All Godot contributors are delighted to release our latest milestone today, Godot 3.3, after more than 7 months of development! This release was initially planned as a 3.2.4 update to the 3.2 branch, but it grew to become a feature-packed update well...

While much of the big dev work is on version 4.0. The team plans to continue supporting 3.x in the long term with a steady stream of backported features and fixes. Among the things backported is the new lightmapper, improvements to the editor and the UI, fixes and enhancements to Godot’s in-house physics engine, many other fixes, and much more. This long term support is emphasized by the fact that they changed the versioning scheme, with the next planned version (containing more backported features) being known as Godot 3.4.

So if you need steady development in a stable branch, Godot has you covered until you are ready to make the jump.

I am so itching to learn Godot engine esspecially with the new light mapper. It looks like so much fun compared to the bloat that comes with Unreal.
Just got to find some time…

By the way. Does it rely on distance fields? Anybody?

Does it rely on distance fields?

You’re right sir!
So I’ll turn the question into “does anybody know if the new realtime GI is based on distance fields?”

The new lightmapper is primarily a path tracer with the option to finish the process with OIDN. Like in many professional engines, a full bake can take several minutes or longer depending on the complexity of the level.

However, I feel a strong pull towards doing what I can in the Godot 4.0 dev builds (because features like SDFGI and GDScript 2.0 really take big steps toward allowing you to think less about process and more about just creating).

Yes, the real-time GI in Godot 4.0 is based on distance fields.

The Godot 3.3 GI Probes do not appear to be distance field based.

This article concerns the many improvements and optimizations that have been to Godot’s built-in physics engine, with the performance and the feature set now being far more comparable to third-party engines like Bullet and PhysX. Among the things that were worked on is softbodies, heightmap collisions, cylinder collision shapes, multithreaded physics, a new BVH accelerator, bug fixes, and more.

For those who still want Bullet, it will continue to be supported as an official plugin, but keep in mind the reports of Bullet fading overall as a solution for games (as it is no longer the focus for that team).

In short, Godot 4 will initially be Vulkan only. GLES3 support meanwhile will be added later, this is due to the monumental amount of work to get the Vulkan renderer up and running (which will have ultimately taken up to 3 years by the time this is released).

The first official alpha meanwhile is not that far away, the commit logs and previous stories indicate this because not only are various modules like GDScript 2.0 now considered feature complete, but there has been a significant shift toward optimizations, bugfixes, cleanups, and usability improvements (as opposed to major new features). Current Godot 4 dev. builds also indicate this because they have become a lot more usable and less broken since the beginning of the year.

there has been a significant shift toward optimizations, bugfixes, cleanups, and usability

Also a big chunk of work (basically a rewrite) was done to let Godot better use modern CPUs, in terms of memory allocation, indexes and low-level stuff like these. Thus making the engine more tuned for modern hardware not only in the rendering department

The article itself is mostly technical details and use cases for the new option (which is at its most useful when the project is not hitting a solid 60 FPS). It may not be shiny, but it is a fantastic example of Godot being an engine where various users see a shortfall when working on a project and so they patch the engine itself to resolve it, in other words what can happen in FOSS if you have proper management in the area of patch review and user onboarding.

That is not to mention, the Godot team has also gotten a lot better with getting releases out there while the next major iteration is being worked on. Godot 3.4 is already in progress.
Godot Engine - Dev snapshot: Godot 3.4 beta 4

Essentially, a rewrite of how animation is handled, making it much easier to do things like reuse bone animation, procedural animation, importing very long animations, avoiding gimbal lock, and more.

Godot Engine - Improvements to shaders and visual shaders in Godot 4.0

As for the state of Godot 4 itself, pre-alpha builds are already being made and Juan is getting very close to the end of his list in terms of areas to rework. The first official alpha builds should be coming very soon. 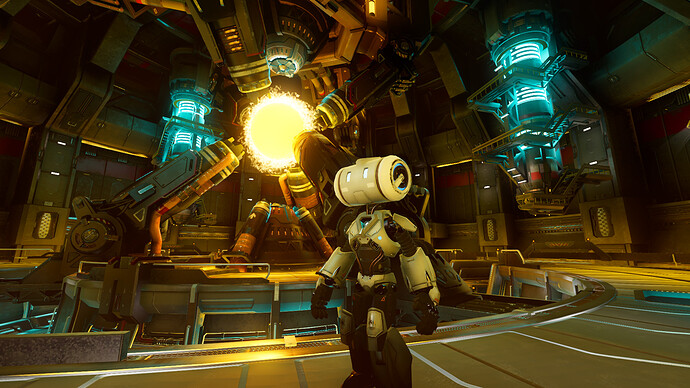 Godot 3.4 is released with major features and UX polish

Godot 3.4 is finally released with a number of major new features and a focus on backporting UX improvements from the in-development 4.0 release. This new release adds portal occlusion culling, a revamped UI theme editor, glTF scene export, an...

That is right, we are already talking about another basket of backported features like the shader caching (which in and of itself was one of the last major headaches for devs. that are making 3D games).

Along with that, you have major improvements in object navigation (ie. pathfinding), an overhaul for the version control system, and the usual assortment of smaller features and bugfixes.