This is a character I am working on for the past few days.

He is a skinny guy who prefers to watch people work while doing nothing by himself. And that’s better because he is so clumsy that nobody wants his help. He has no friends and is trying to associate with the local gang, unsuccessfully of course. He has no name yet.

Unfortunately I can’t rig anything. It seems too complicated for me, but I want to create usable model. Maybe not for games, but for a movie or other animation. So I suppose my goals should be the right edge loops and the reasonable polygon count. Don’t know if I will succeed with either of both

Actually what is a reasonable poly count for a movie character? And what for games?
It confuses me that I see two different values for the faces cont - the one is in Object Mode and it says 5728, the other in Edit Mode which is 1454…?! Why are these values different and what do they mean?
Also I will appreciate it if you look at the edge loops and tell me if they are correct. 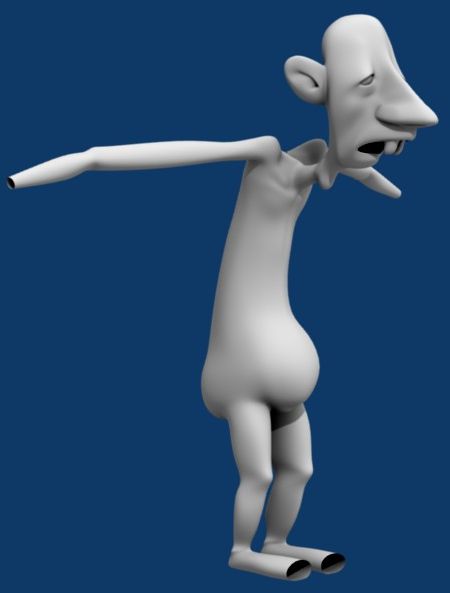 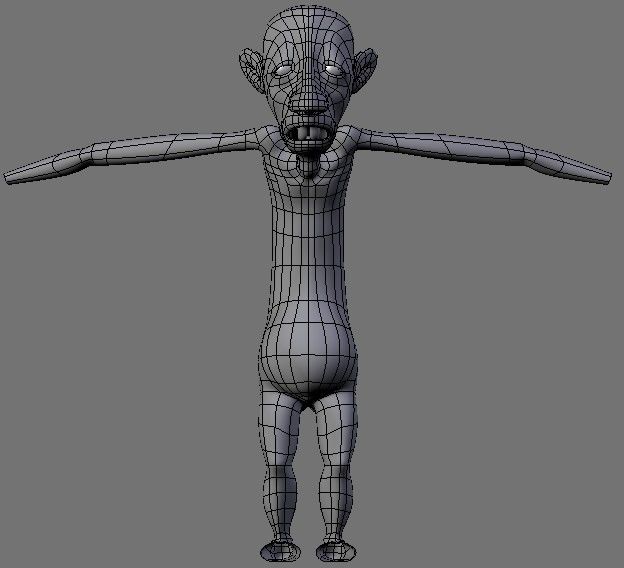 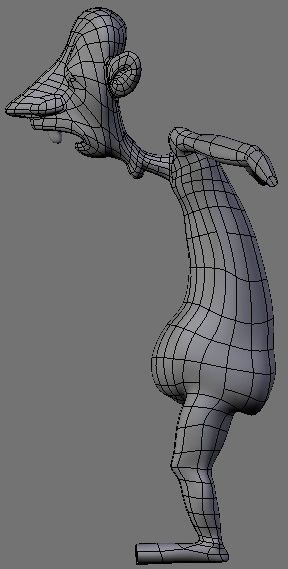 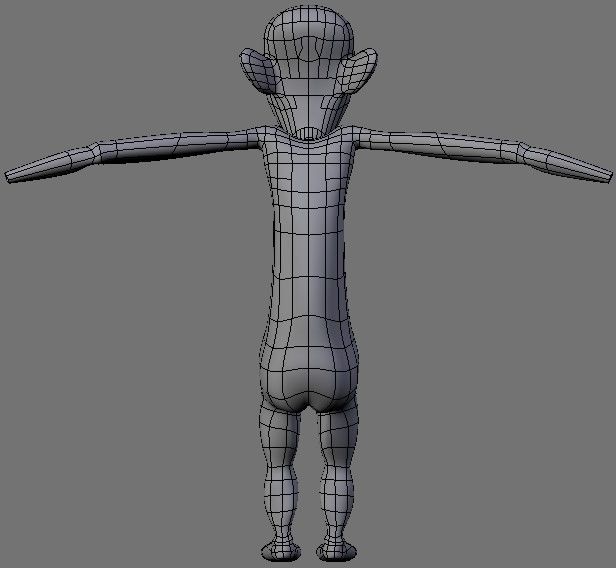 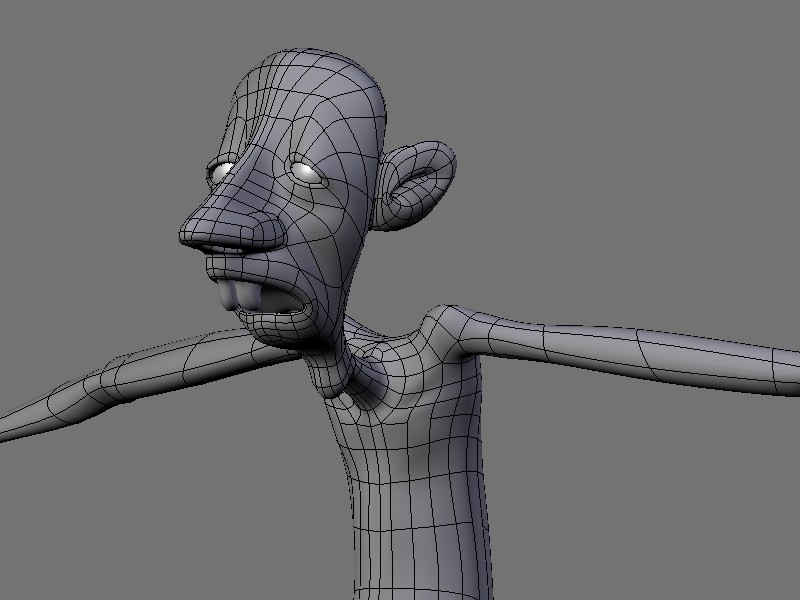 My guess is that in object mode, the polygons are counted after applying the modifier (mirror and subsurf, usually).

Assuming subsurf level 1, the poly count should multiply by 4, which would roughly fit the numbers given above, but not exactly.

Or maybe in object mode it’s the total poly count of all objects in the scene.

It’s all wild speculation, though. Maybe some of the developers can clarify.
I’ve had poly counts in the final render differ from the Blender modeling window by about 10% or so. How’s that?

On the model: I think your character could be quite original if decorated with the right textures/attire.

No, I forgot to mention that these numbers are after applying the mirror and deleting the subsurf modifier. So these are the readings without any modifier on the mesh. It should be something else.
And I have one more difficulty - with the hair - should I model it or should I use particles, or something else that I haven’t even heard of?
Ah, and the clothes, too - modeled or softbody or…?

I am not making very fast progress with this model, but here are some updates - hands and feet.
I am trying to keep the polygon count low, so I haven’t modeled all the detail in the hands, and no detail at all in the feet, because he will have boots and clothes maybe

What do you think about his hands? Is there enough detail? 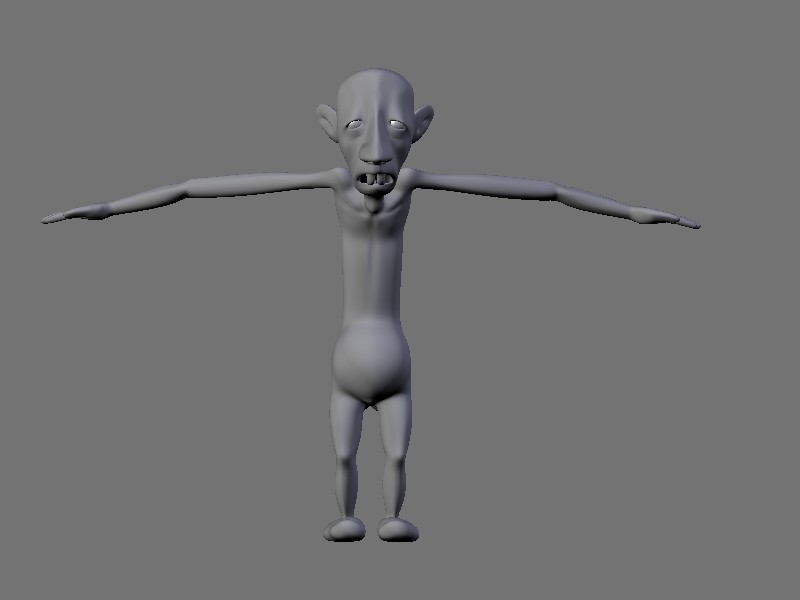 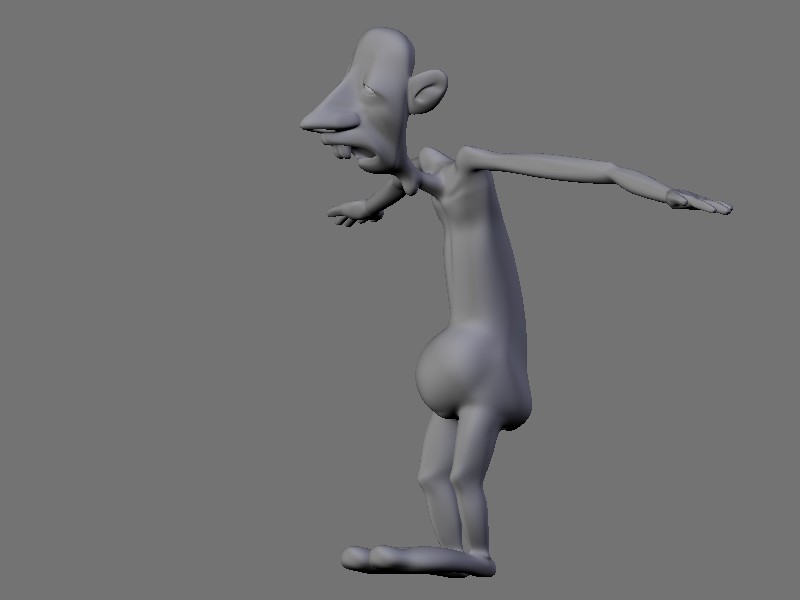 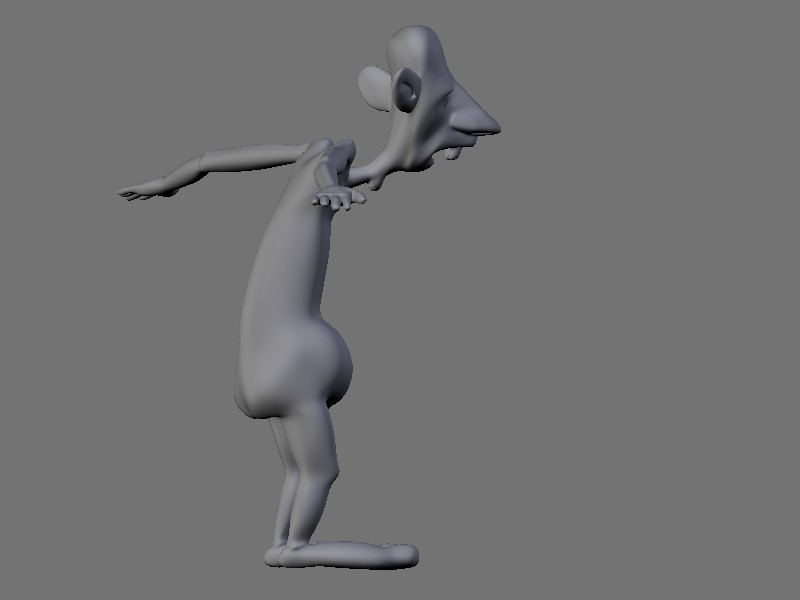 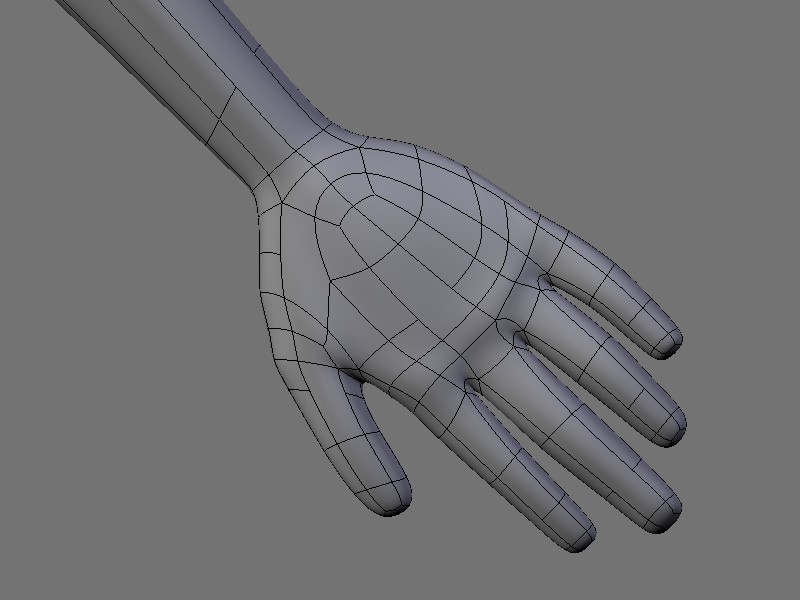 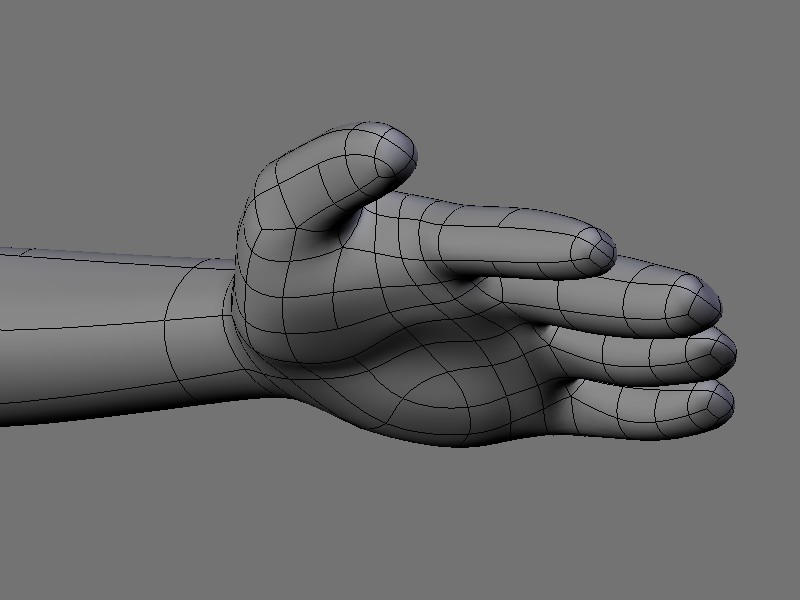 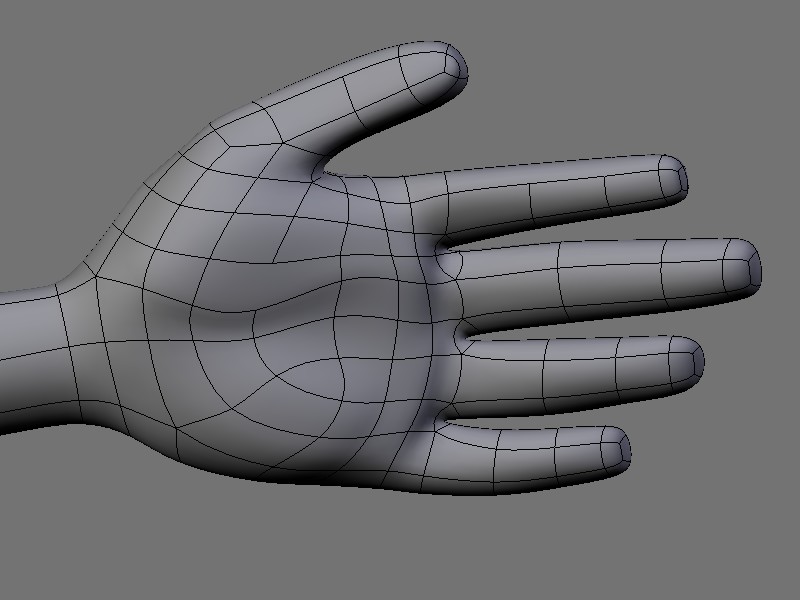 Now with some hair…
Mostly planes that will be textured later 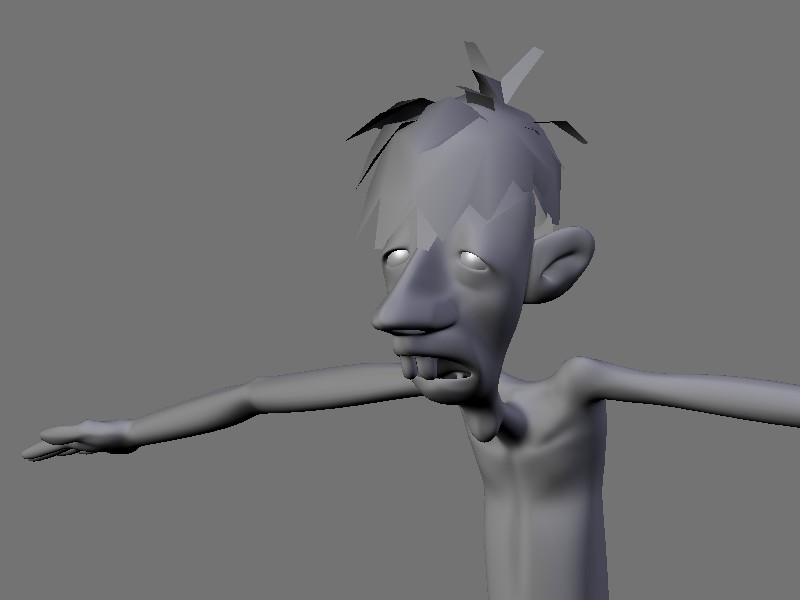 nice hands, but the face seems a little “un-original”.

Hi Rozzy,
thanks for your answer, but what do you mean by “un-original” about the face?

cool character, I would really like to see how it will turn out. (I Especially like the hair).

One note, though: hands are too simple for any kind of animation. You’ll definitely need more loops in the fingers!

I was thinking about more loops in the fingers too… will do it!

I am happy that you liked the hair! I will try to paint some texture for it. Not too realistic I think, but more cartoon-like. I still don’t know how it will turn out

What will you suggest about making the clothes? I am planing to model them too and maybe delete the parts of the body beneath them. Is this a wise thing to do? I will keep the original character intact too, but for animation this will lower polygon count I think.

I like what I see so far. He looks a bit like a much more exaggerated version of Emo from Elephants Dream. It’ll be cool to see how this comes along.

I made him some clothes… 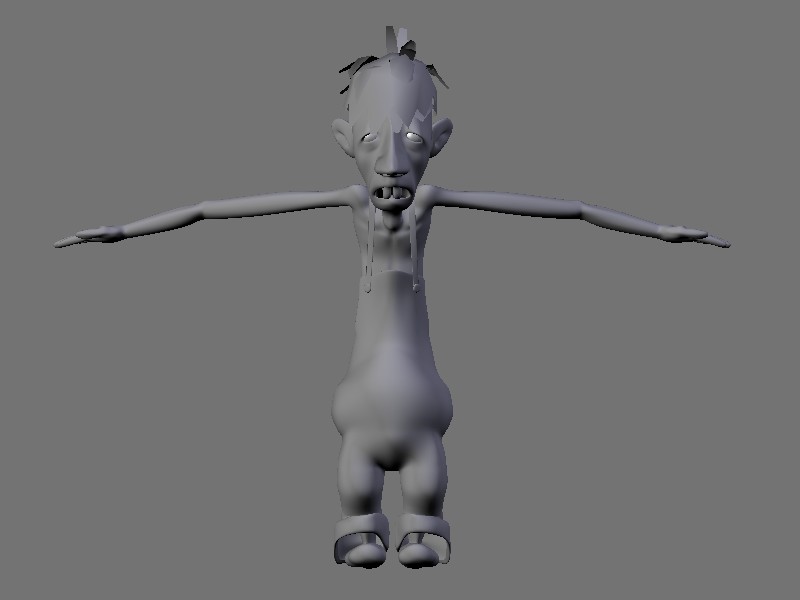 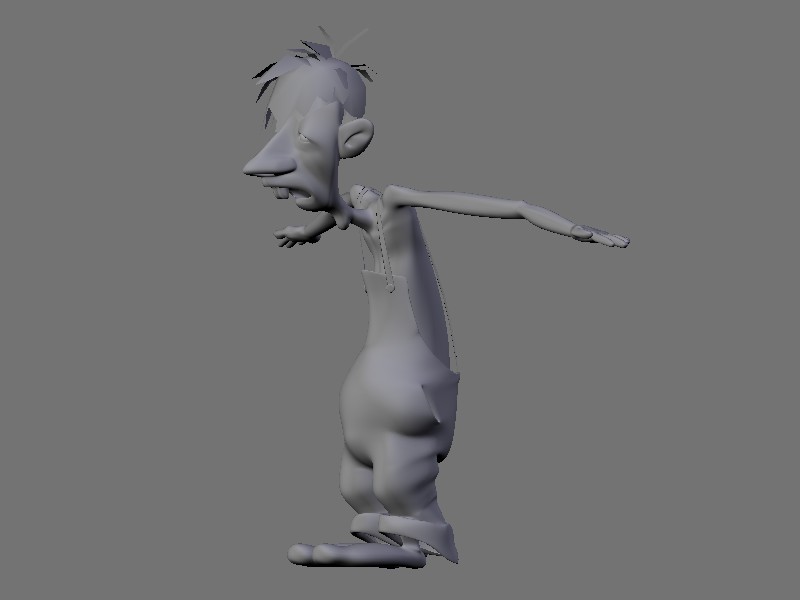 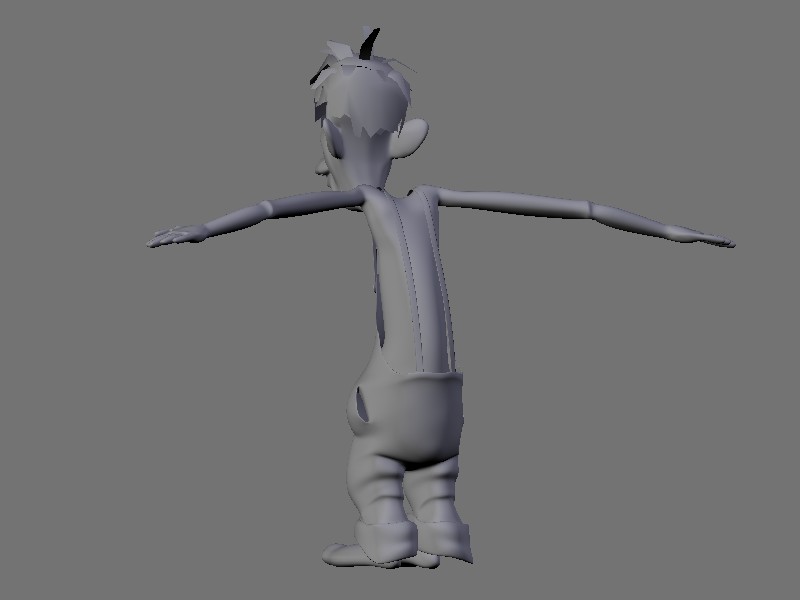 And yet the shoes

Any crits? Or comments? 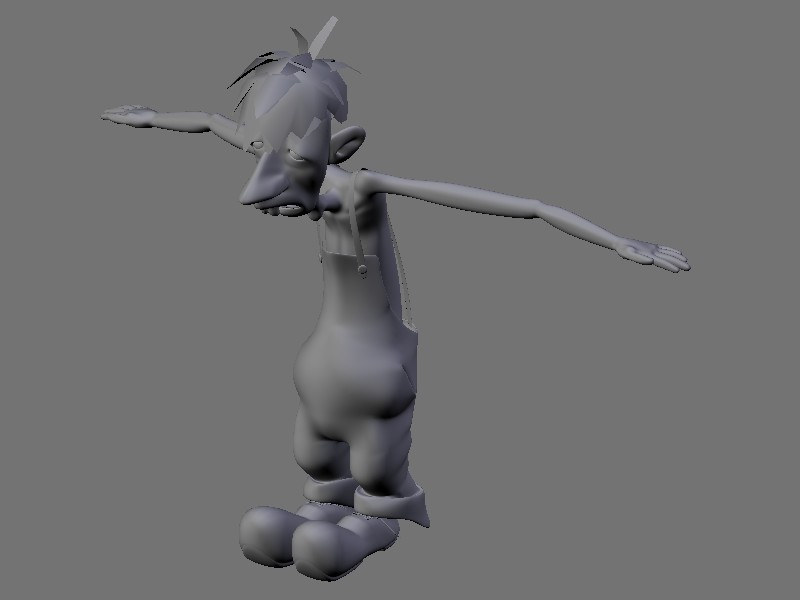 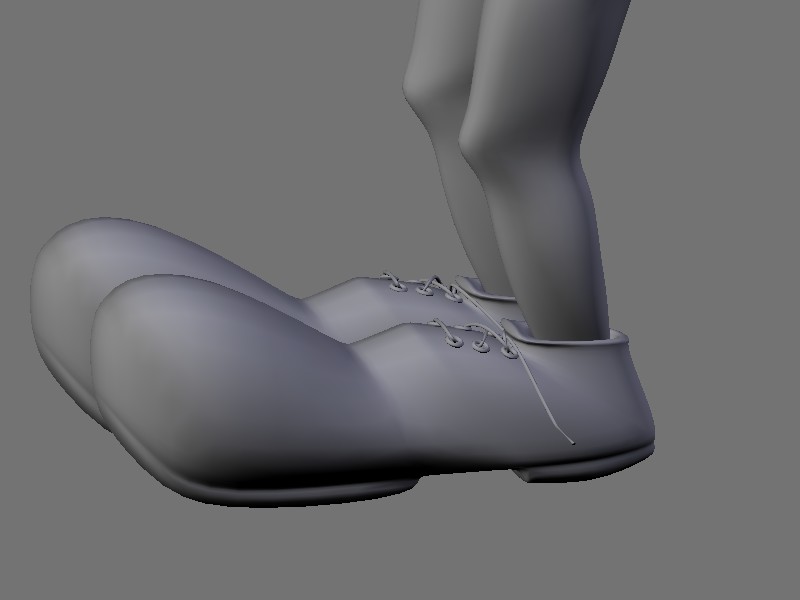 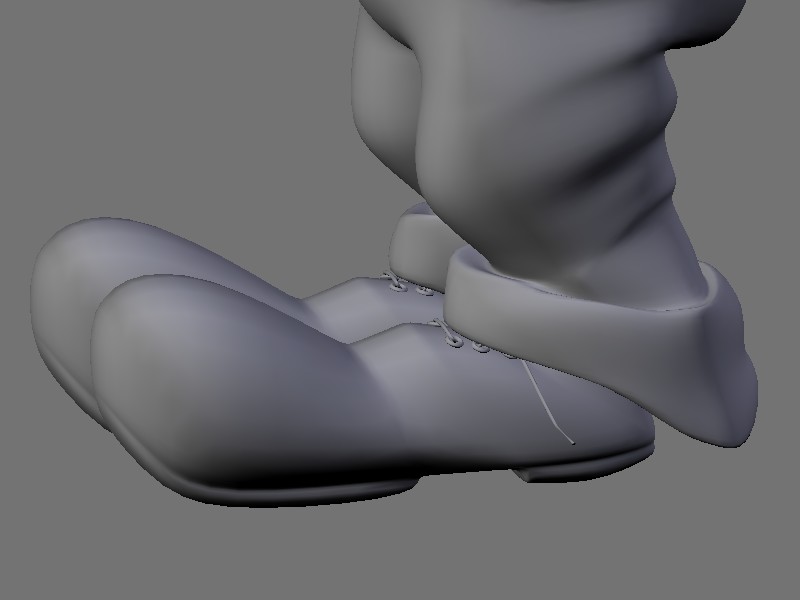 and a ‘real’ render 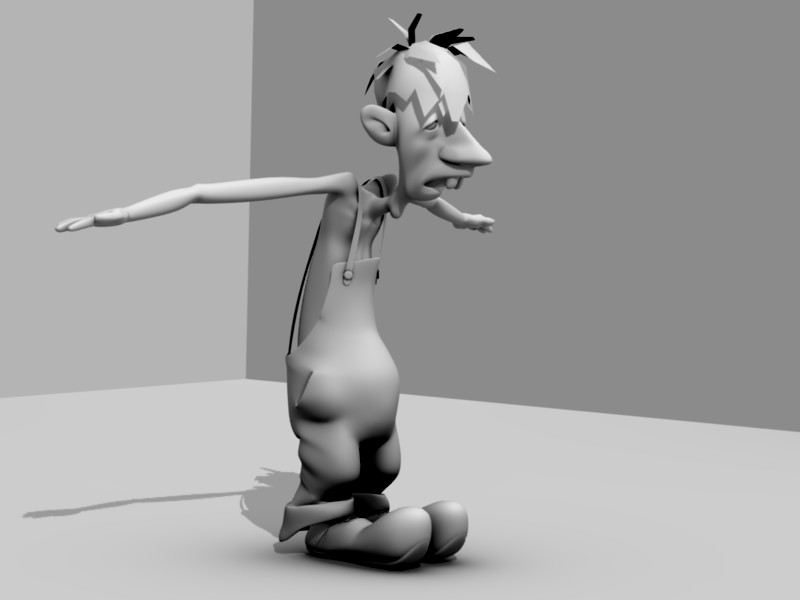 I think the model is finished 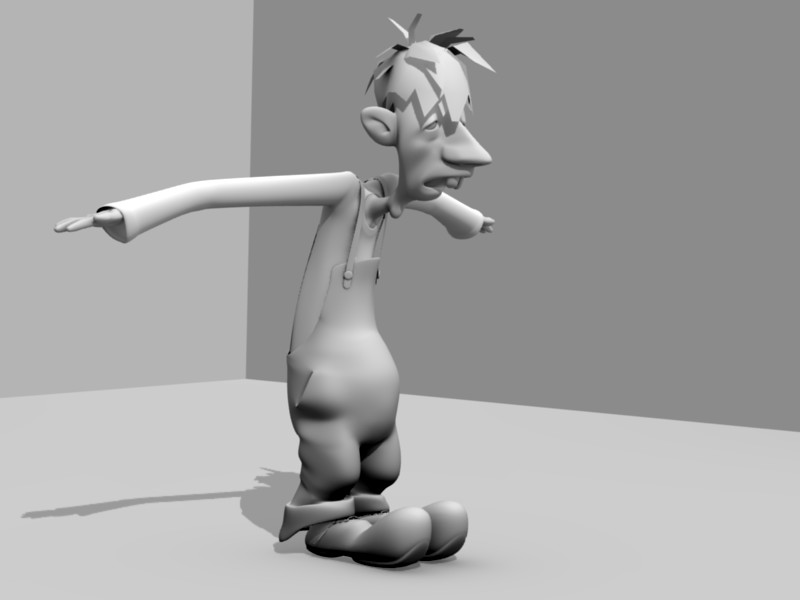 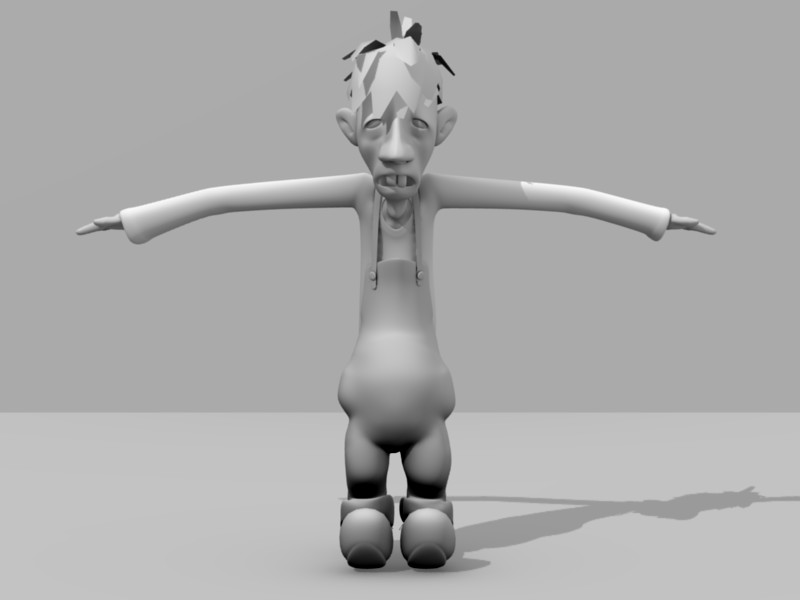 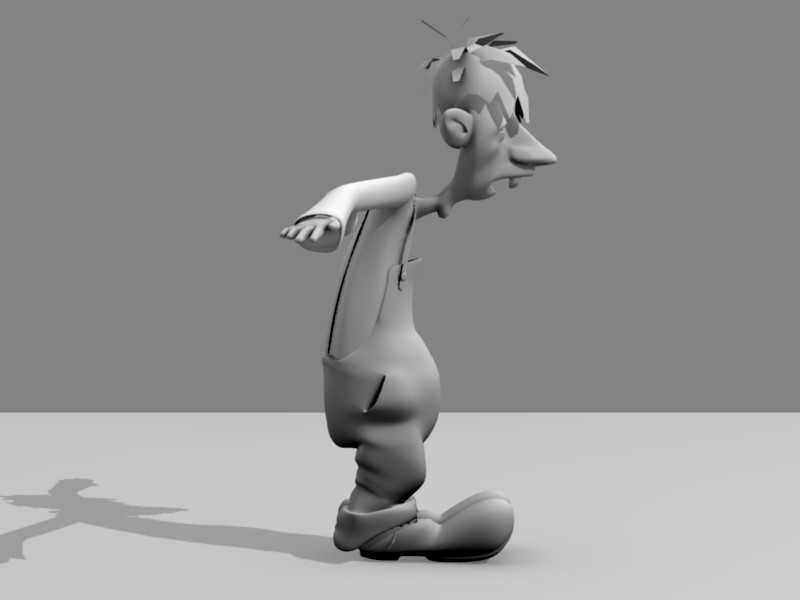 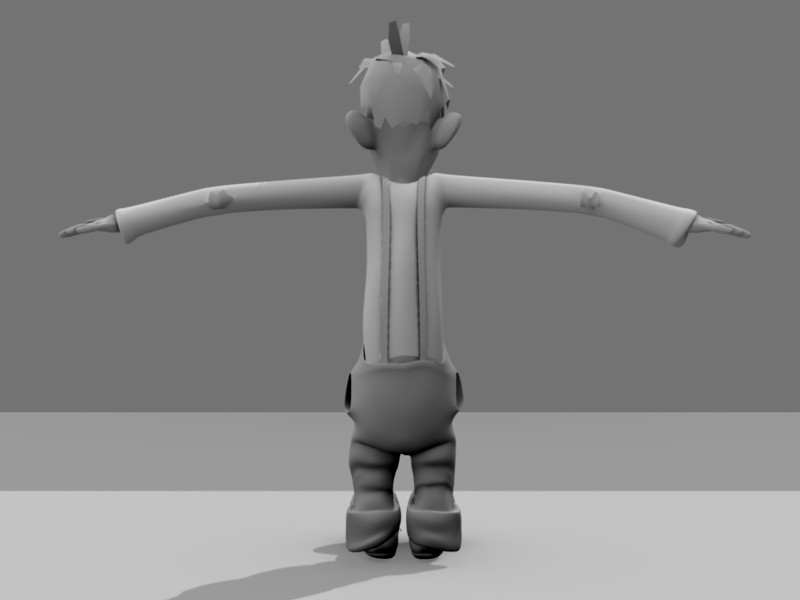 Looks really good! Not a huge fan of the hair… but it isn’t bad at all. Can’t wait to see the texturing!

I have painted some textures for the hair and the eyes.
How does it look? 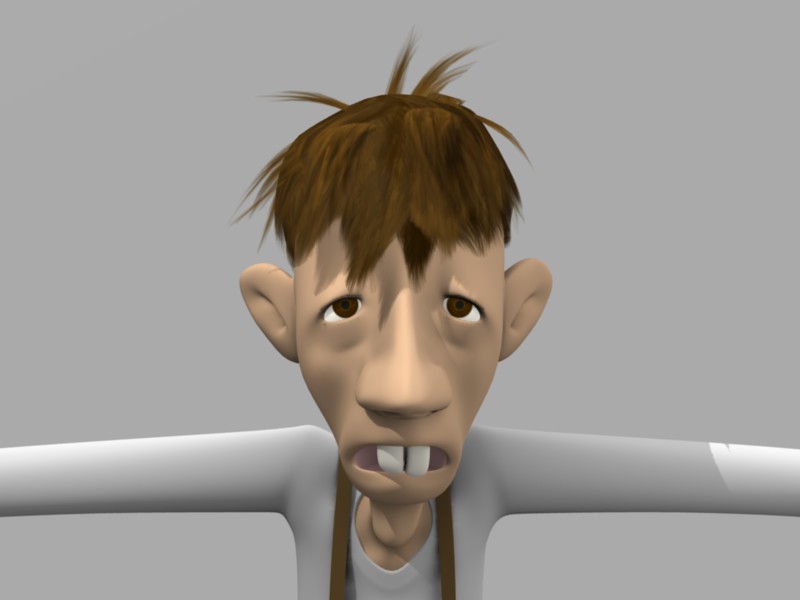 I think the eyes could be a bit brighter, but other than that, great! 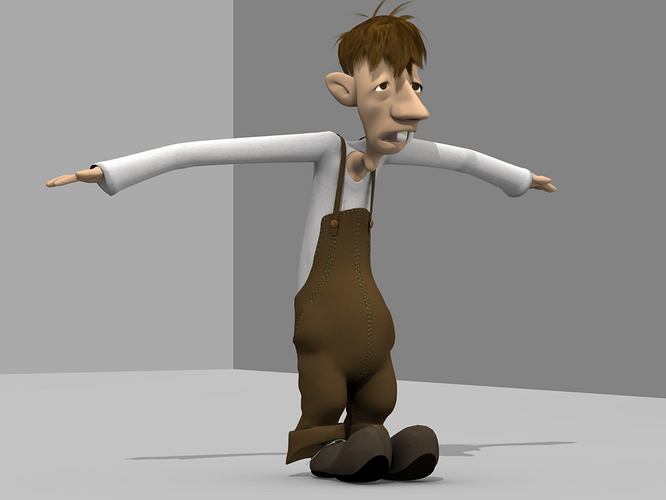 Good work all you need to do is pose him in a farm yard!with the gangs and etc in the background !!wup wup wuppiii

This is a pretty good character- did you end up deleting the mesh underneath the clothes? Keep up the fine work!