I made a Gravity gun example…

If you use this, give me credit please

NEW:
made grabbing objects a little more stable
Space to jump
Improvement to the scene 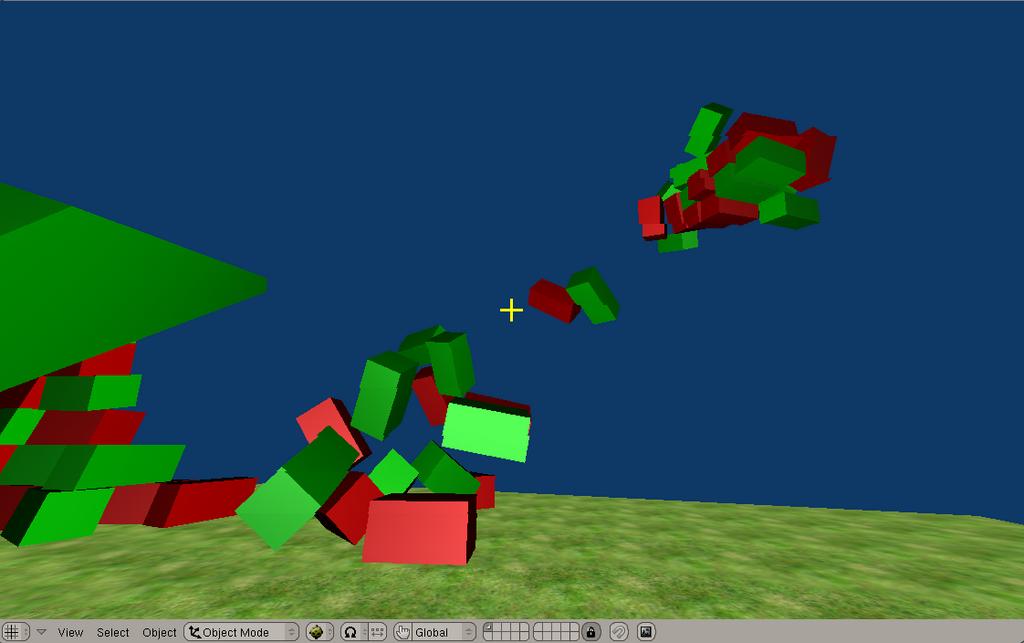 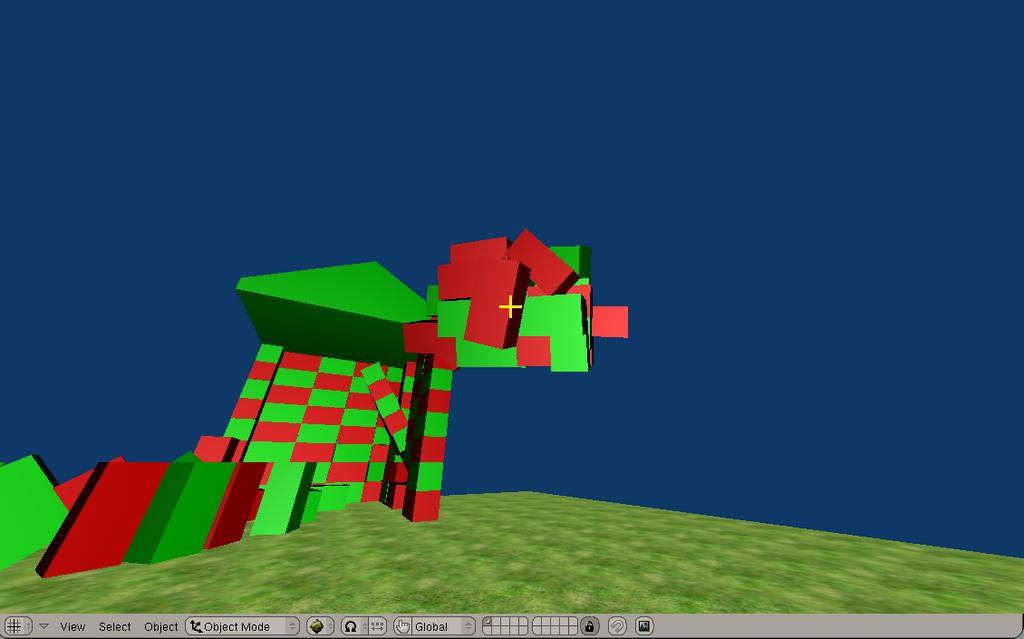 The player controls could use some work but the gravity part works very well.

It is much better than the one I made.

Oh sweet, it’s blender half life!! xD
It’s cool how objects slingshot while gravitating toward the centrer but it can be a bit weak, if you turn too quickly you lose what you’re holding. Is there any way to change this?

Yea, I’ll try to fine tune it, but the problem is that it is getting all the objects in a radar cone so as soon as an object goes out of the cone, it just falls down

Have you seen mine?

Edit: I just watched the video. It looks cool, how does it compare to mine?

This is really cool! Like how you programmed it so blocks have a new center of gravity.

Edit: I just watched the video. It looks cool, how does it compare to mine?

I don’t know. I’ll download urs in a second. I’m making mine for the GE competition and it has a gravity setting, a teleport setting, and a time setting.

EDIT: Cool. Urs is pretty fun. It’s like a big electromagnet attracting all of the objects together. Mine only works on one object at a time

Awesome! What a beautyfull setup!

Thank you for sharing! It is great!

fun i made a ufo and made it moveable lol

Great! I just googled “Mac Mouslook fix” trying to find my old thread and I saw “Thanks to killer”, Lol. Thanks for crediting me. I hate it when people steal things I made without credit, lol. I feel like a celebrity because in the last few months a ton of wip threads say “Thanks to killer for” something i made. I guess that’s the good thing to make a lot of resources

Nice work. I’ve also worked on a gravity gun project, but in the aim to acheive something moe similar to the one in HL2. The left clic is used to turn on the gun and the right gun is used to eject cubes when they are held. It’s for a mathematical project, so don’t worry about the strange equations on the cubes. You can also try the scene “Niveau1” which is the first level of the game.

The most difficult part is to know when to “hold” a cube and when to apply the attraction force. Sometimes the speed obtained is so huge that the cube disappear because it’s already miles away.

can you uploas the file on something other than mediafire? its blocked on my computer so i cant get the blend

Thanks for all the Comments!
@korwegian I changed the download

Very nice indeed.:yes:
Thanks for sharing.