Grease pencil animations. Is it just me or does the style of animation it creates look "bad"?

I’ve seen many grease pencil animations and all seem to have the same thick line style and it looks bad to me. It’s a personal preference, I know that, but it’s like a photo realistic Unreal 4 game. It might looks really nice but all of them games look the same and it kills the individual touch.

You can produce different thickness of lines according to brush settings, material settings and use of modifiers.
Or, you can modify styles of lines through compositing nodes. 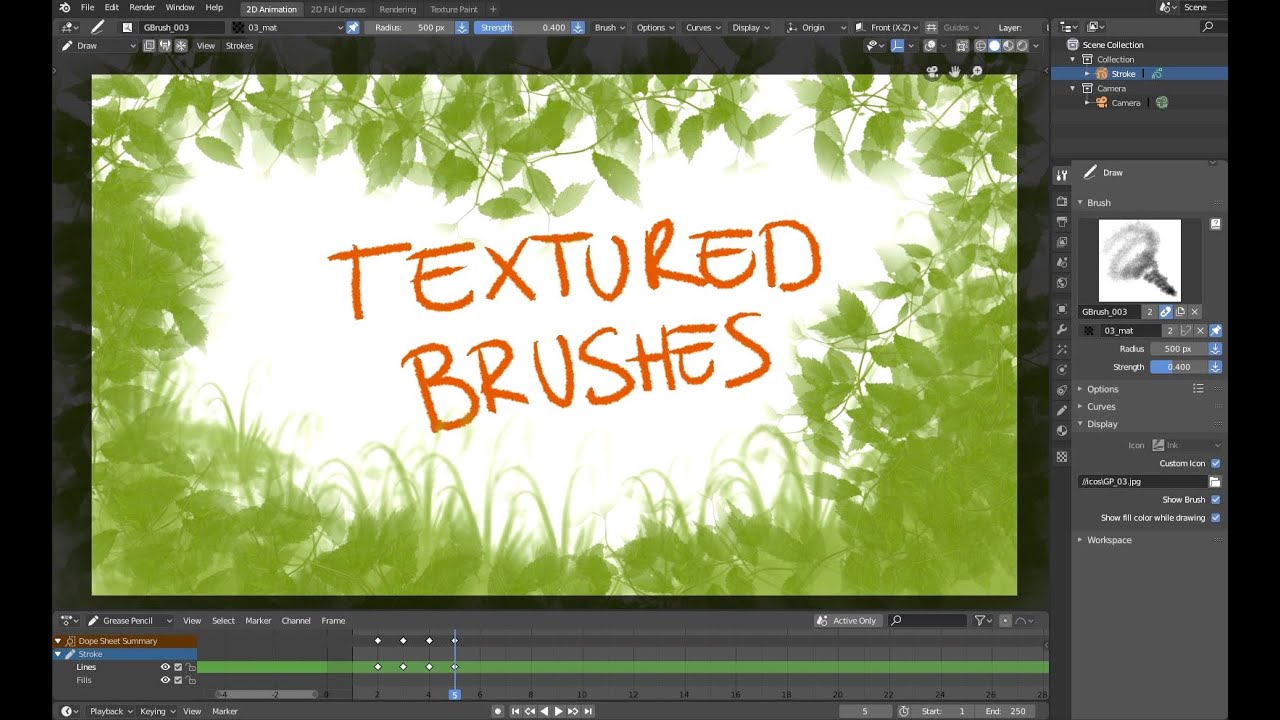 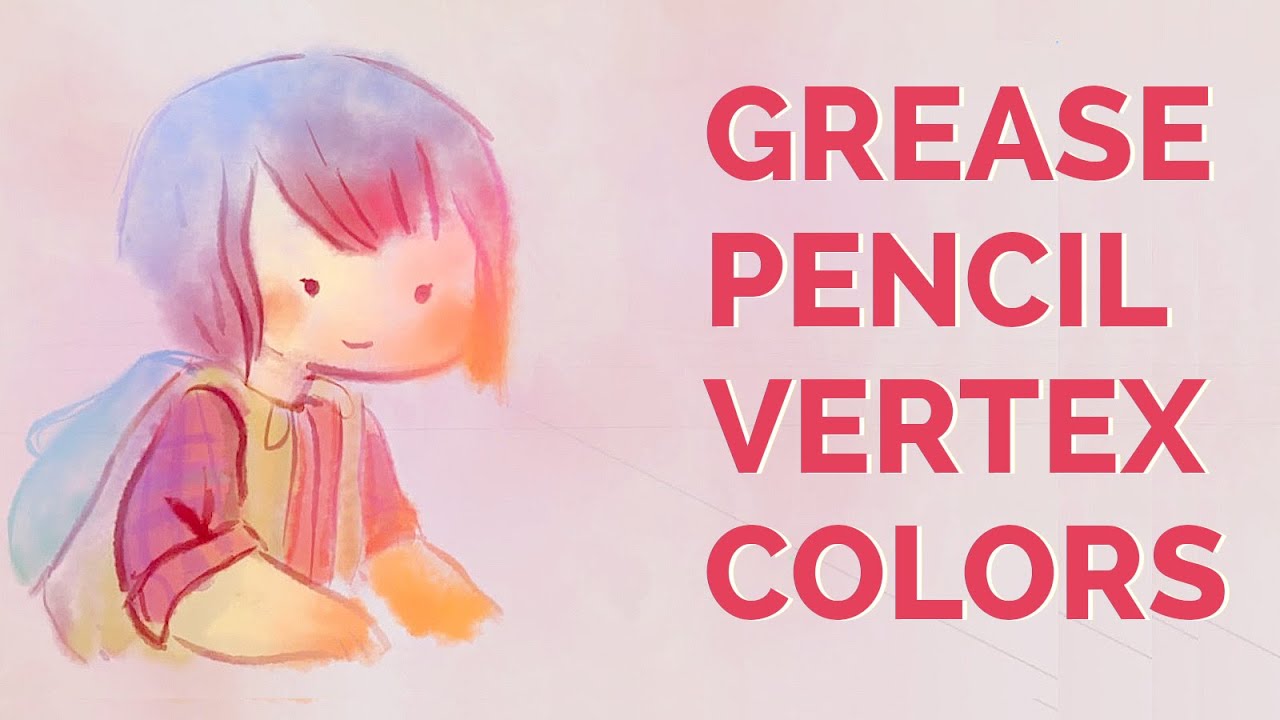 I suppose that there are similar animations styles because people are just using the defaults while they are discovering the tools or they are old animations made with pre-2.8 Blender.
But people will try other more textured styles , later.

Mostly a design choice it is, but also has some other extra thinking from an artistic point of view, thick lines are easier to connect and faster to create because sketches are done in a snap. Thin lines need 10 times more control to look good because is like thinking of the image in higher detail.

I wonder if is that Blender is not 100% fine tuned to deal with these workflows. Based on what I have tried so far. Grease pencil is very tedious and hard to control for a polished result. I guess that the only possible way to fix this is to avoid grease pencil strokes and have some new tools such as bezier curve lines etc.

Agree with const; mostly a design choice. But also, it could be biased by the creators you are watching (hobbyists?). Also remember doing 2d animation (or any animation) is very time consuming, and this means that artists choosing to create animations will probably be forced to choose a “cheaper” (time wise) workflow with limited details.

I feel it’s more of the “lens flare” in photoshop that was overused in the early 2000s. It’s a very recognizable tool that got overused. The tool here makes the style very recognizable. It’s not the animation itself. It’s the look of it.

A number of software solutions (for both 3D and 2D) give that “look” when default values are used, it might be more prevalent for Blender work because of how the FOSS nature attracts a lot of hobbyists with little or no formal training (ie. people new to CG, so they might not venture far beyond the defaults at first). If you want them to explore beyond the defaults, give them suggestions on how they can tweak the style.

As for Unreal games having the same look, it could be a result of people being trained to think that is what realism means because of how you see the same grading in Hollywood movies, and Hollywood is supposedly the authority on color so… In fact, Unreal and Unity do largely use the same grading as the movies by default (ACES) and in some cases the engines make game-specific changes to the look rather tricky (as I saw from a long complaint thread on Unreal’s forum when they broke everyone’s tonemapping in favor of ‘realism’).