here is my machine gun 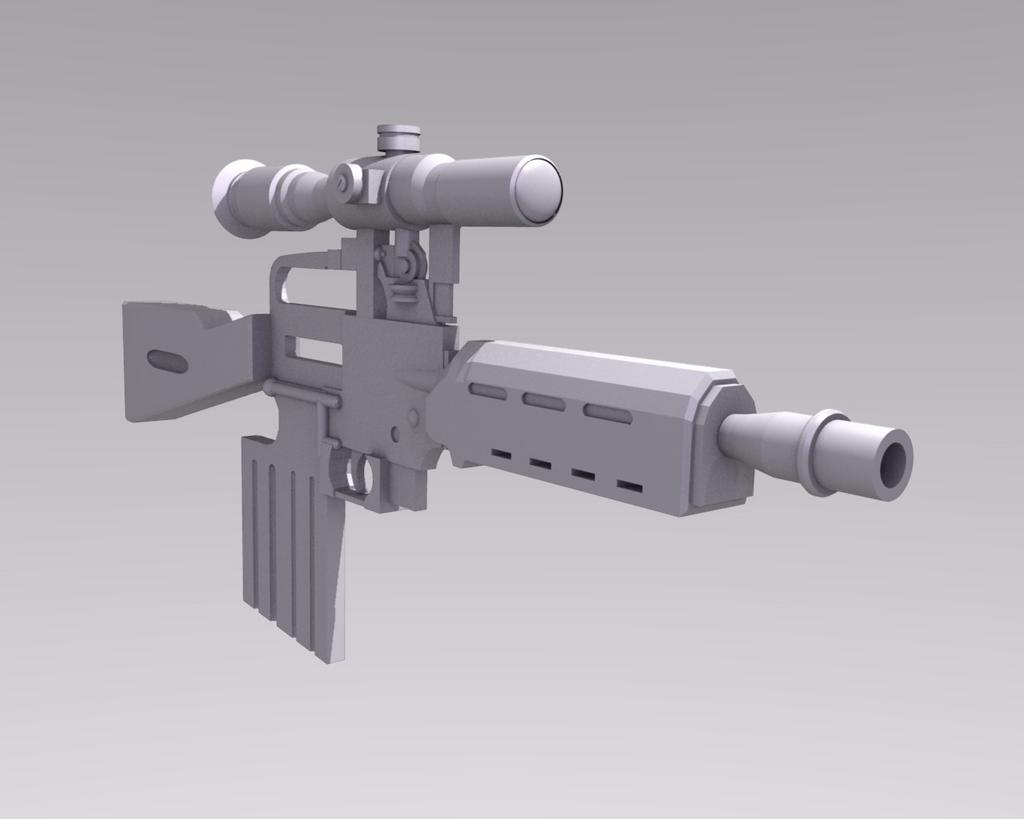 Modelling is great! Really good job! Let’s see how your texturing & materials will be

thanks dude thats really cool of you to say, aha i know thats gonna be a pretty long process for me XD

really, this isn’t a finished project. PM a moderator to get them to move it to Works in Progress.

alright dude just did, im kind of new to this

The magazine is the only thing I take issue with. Other than that it’s a good model.

dude i feel the same way, i think its too skinny but overall im happy with it

Moved to WIP for ya.

what does WIP mean

WIP stands for Work in Progress. Which is where we’re posting now.

lol ooo thanks dude ahaha sorry kinda new to this

I applaud your efforts but you’ve got some design problems.

The most noticeable thing is the magazine which, since it seems to have to double as a grip, is far too long. Additionally, since it narrows abruptly in the region just behind the trigger, it has to be feeding short bullets into the receiver. So why so wide?

The stock seems too short but it’s hard to be sure, not knowing the scale. A short stock would make it very awkward to aim, which would be the point of the stock, so it should be a proper length.

Also, you’ve got a very long telescopic sight mounted. A gun with as short a barrel as you’ve designed could not fire far enough to make use of that much visual magnification.

You might want to figure out exactly what (who?) you want to do with it and try for a second round of modeling.