Now I’m trying with a much more heavy scene

Way to go! Could you give some details as to how you did this using the Kindle Fire?

Hey mate, I have a little idea: why not get your project to http://www.kickstarter.com/ , so you can get some “real” motivation (and support) too?

(There are a lot of devs that would be interested in your work :yes:)

Hey mate, I have a little idea: why not get your project to http://www.kickstarter.com/ , so you can get some “real” motivation (and support) too?

(There are a lot of devs that would be interested in your work :yes:)

the keyboard sensor detects de D-Pad, for the buttons and touchpad there is no response, wonder if there is a way to detect them in the current version.

Great Work!!! And thanks, feel like i’m playing with my christmas gift

Yeah, would be awesome to have support for the xperia play, I have one as well.

I’m surprised. I didn’t see anything about this on the Game Engine forum - I just happened to stumble on the link. It’s great so far. Here’s my results.

I’m getting a pretty low FPS on the simple swiss cheese demo (I’m not sure how much). It runs a lot faster in portrait mode than landscape mode, which suggests to me that the slow-down is rendering. So, maybe it could cap to a maximum resolution (the resolution you set in Blender), and scale that up to the phone’s needed resolution when you flip it around? I’m running on a Droid X. It’s looking really awesome so far!

This is looking great Alexku! One problem though, it doesn’t seem to be working on android 4.1 jelly bean, thoughts?

So, maybe it could cap to a maximum resolution (the resolution you set in Blender), and scale that up to the phone’s needed resolution when you flip it around?

In Blender if you set the ‘Fullscreen’ and the ‘Desktop’ options for the blenderplayer, the bge is supposed to get the resolution from the environment (aka the android phone in that case). I don’t know how Alex is handling the change of portrait to landscape mode though.

I was unable to get this to work on my htc EVO Sprint 4G phone.
After running Blenderplayer the screen is blank (black), letting it sit for a while it ends up forced closed and creates two error text files in the root while, apparently, simultaneously deleting the blender.bla file from the root:

BTW, this thread should be stickied. Not to mention the fact that this info is buried … here. Can’t wait for this Andriod support with BGE.

Much thanks to Alex!

Did you perhaps not install Python correctly?

I also vote for a sticky!

EDIT: @AlexKu - Will the Android port have a possibility of becoming faster, since it’s still a WIP, or is this pretty much dependent on our devices?

Anyone seen the OUYA console project launched on kickstarter and based on Android? 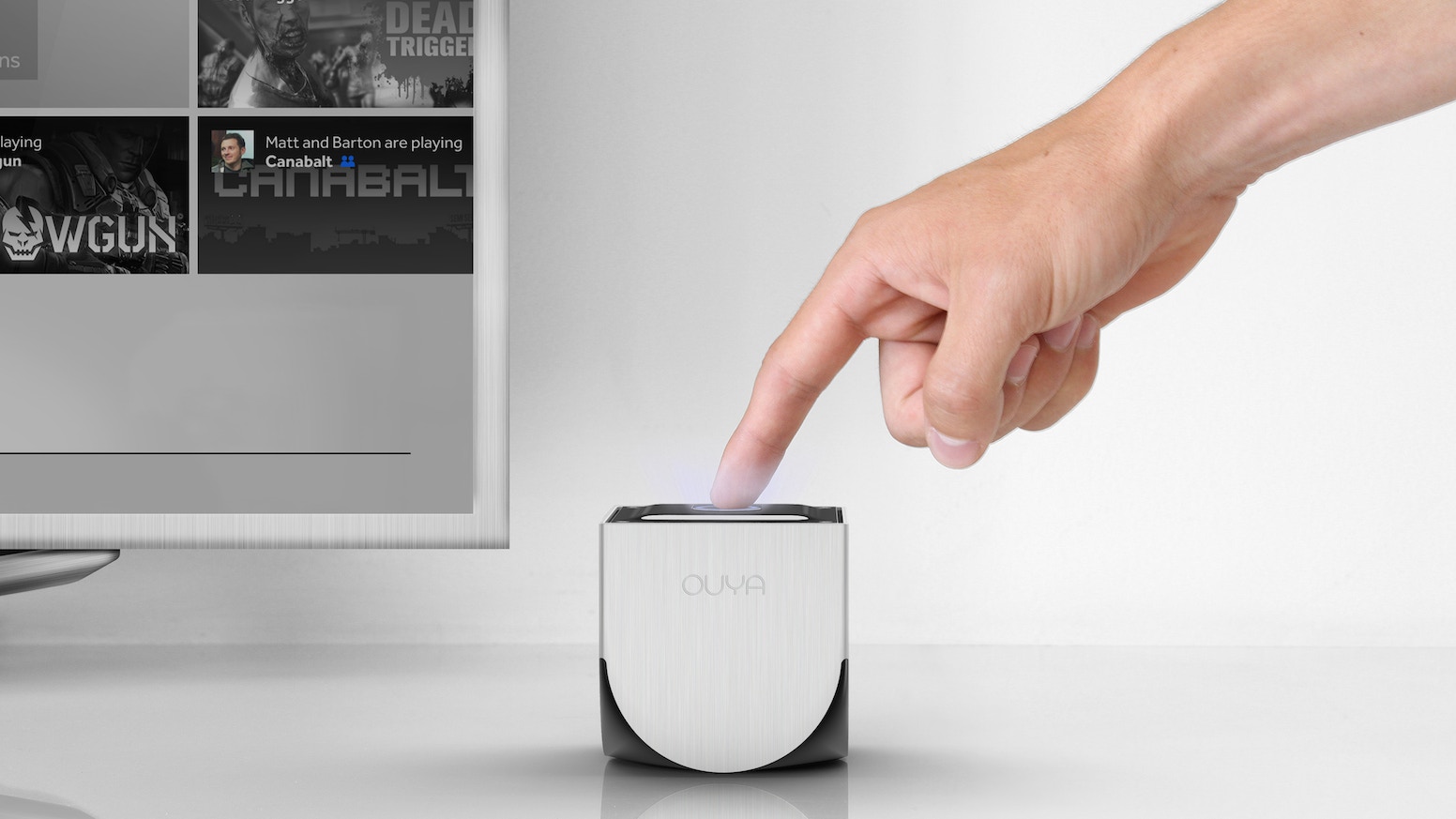 Cracking open the last closed platform: the TV. A beautiful, affordable console -- built on Android, by the creator of Jambox.

Blender could be a fantastic content creation tool for that…

My thoughts exactly. I’m hoping this’ll come through - if they ran well enough, I’d love to write games with the BGE for the OUYA. It’d be even better if / when the GSoC project to convert the blend files to BGE data files goes through (security and optimizations, if I recall).

Anyone seen the OUYA console project launched on kickstarter and based on Android?

Blender could be a fantastic content creation tool for that…

I really hope this GSoC continues. Thanks a lot for working on it, AlexKu!

Moguri’s work with the intermediate data type should solve security issues, which also somewhat solves the GPL problem. With the new data type, there won’t really be much of a reason to fear keeping your data separate from the executable. No normal user will be able to open up your BGE data, and it should even load faster than normal (if I understand the project correctly).

Same goes for me. I really hope too, that this project goes well. Is there any new status? It would be great to hear from updates. Even if they are small.
Good luck Alex

Ah great to read this!
I agree with Sinan. Somehow we need at least three states. And a nice python api for those would be great too, to have access to all those functions!
Also great to see that Gyroscope will be supported too!!

Alex please write in this forum. I think this is the place where you have the most attention of developers and bge users!

This project is really great !

If it reaches its goal, this could change many things ! I don’t know if it’s the most useful project for the daily Blender user, but I definitively believe that this is one of the most important project for the promotion of Blender.

Today, there’s no alternative to Unity or Shiva. The only way to develop a game is through 2D or 3D libraries such as AndEngine, Rajawali,… but everything must be coded from scratch. So if we can export games made with BGE to Android, I think that Blender will become progressively the main Game Development Tool for mobile games & 3D apps for those who can’t afford a license of other Game Engine.

On PC, XBox or PS3, we’re far to make concurrence to CryEngine or Unreal Engine with the BGE. However I think Blender can get its place and become a main tool in Mobile development because the games are generally less complex and also there’s a lot of independent developers or small studios who, of course, have less money to spend on Game Engine license.

That’s the reason why I think an Open Source game engine for mobile is very much in demand. I think the mobile development is an important (and maybe the last chance) for the BGE to become popular and used by many people.

Also we have to see that its not because the game are less complex on Mobile that they don’t make benefit. Look at FruitNinja, CutTheRope, AngryBirds, DoodleJump, etc… Either because they’re not free or because they use ads, they can make more than 1Million of benefit ! Thus BGE would have a lot of support (of course interested ^^, but still a support). So I think this is the right moment for BGE to go mobile because the graphics and complexity of mobile games are still (for the moment) largely reasonable for the BGE.

Of course, in the future, if the BGE becomes more popular, it will improve faster and become maybe in the future a serious game engine alternative even on PC or consoles…

If I can make a game with BGE for Android and decide to sell it on the market, for my part, I’ll give back some money to the Blender Foundation (or to anyone contributing to this Engine) to help keeping improving the BGE :).

So keep it up and remember that your project is great for the Blender Community and for any game developer !