Working on a little project, just for fun, but running into a snag, hoping somebody’s got a solution. A recreation of the Star Trek “beam out” effect, using the manualbastionilab addon (v1.6.1) for the human character, but while the human can be made to fade out (using Transparent and Mix nodes on the skin shader), the hair (a mesh) does not fade, even with the same technique applied to it. Any guesses? Thanks in advance. 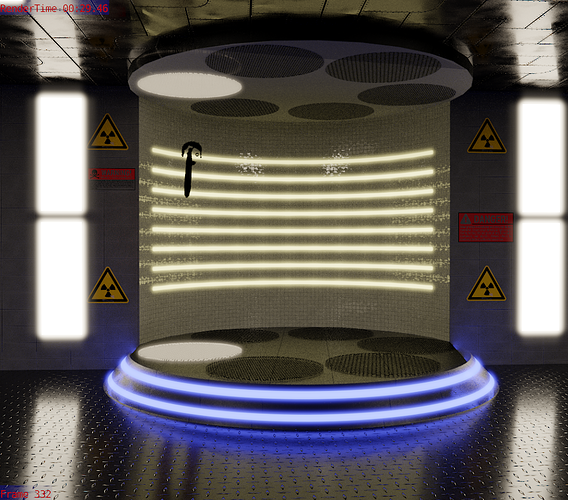 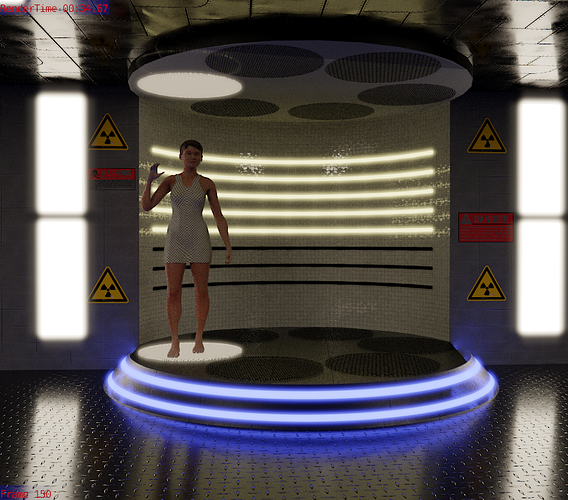 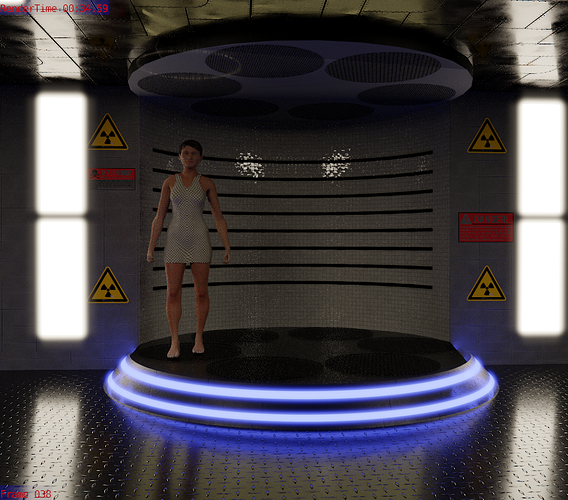 Wasn’t expecting it to be that easy, but wow, it seems to just… work. Thanks so much!

(Follow-on question would be; why does increasing the transparent depth have that effect…?) 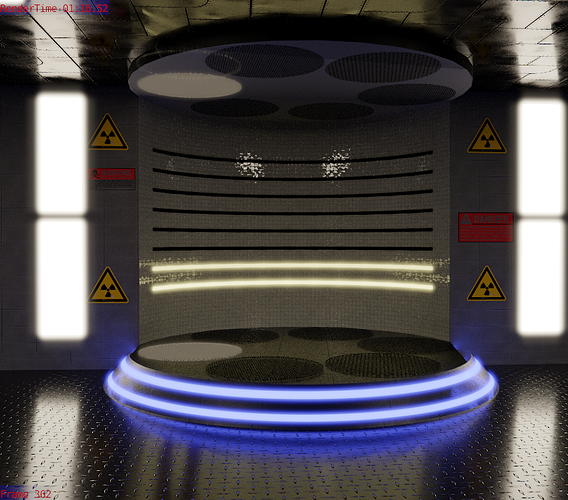