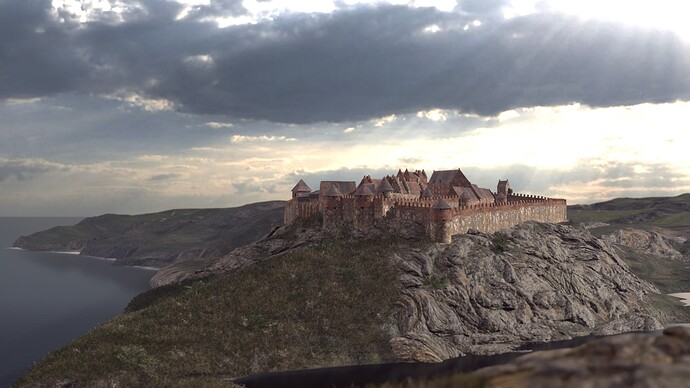 This project took 4 years to complete from initial research to finished animation.
Medieval Archaeologists have helped me with the historical details and information as well as feedback.

The animation is rendered in Eevee.
I also composed the soundtracks.

Would be happy for some feedback.

I’ve made a second animation:

What do you think of the Hammershus Castle animations?

Updated the topic with a short documentary.