It’s another part of equipment for my machine. 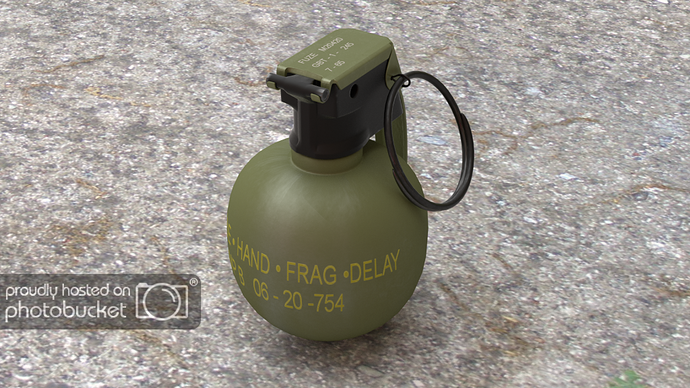 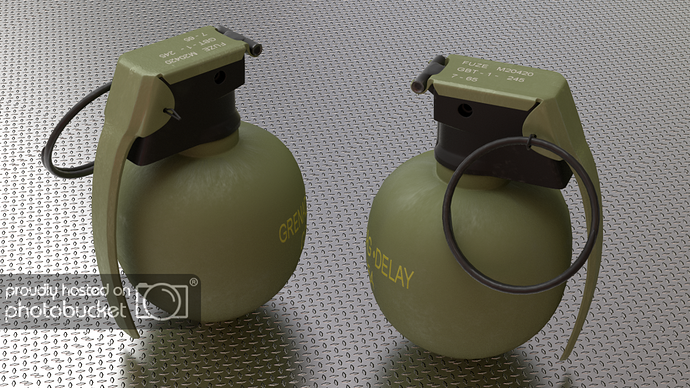 And as usually, Comparision to reference:
There’s some differences beetween them, which i can easily change, but I will leave this mesh in this form. 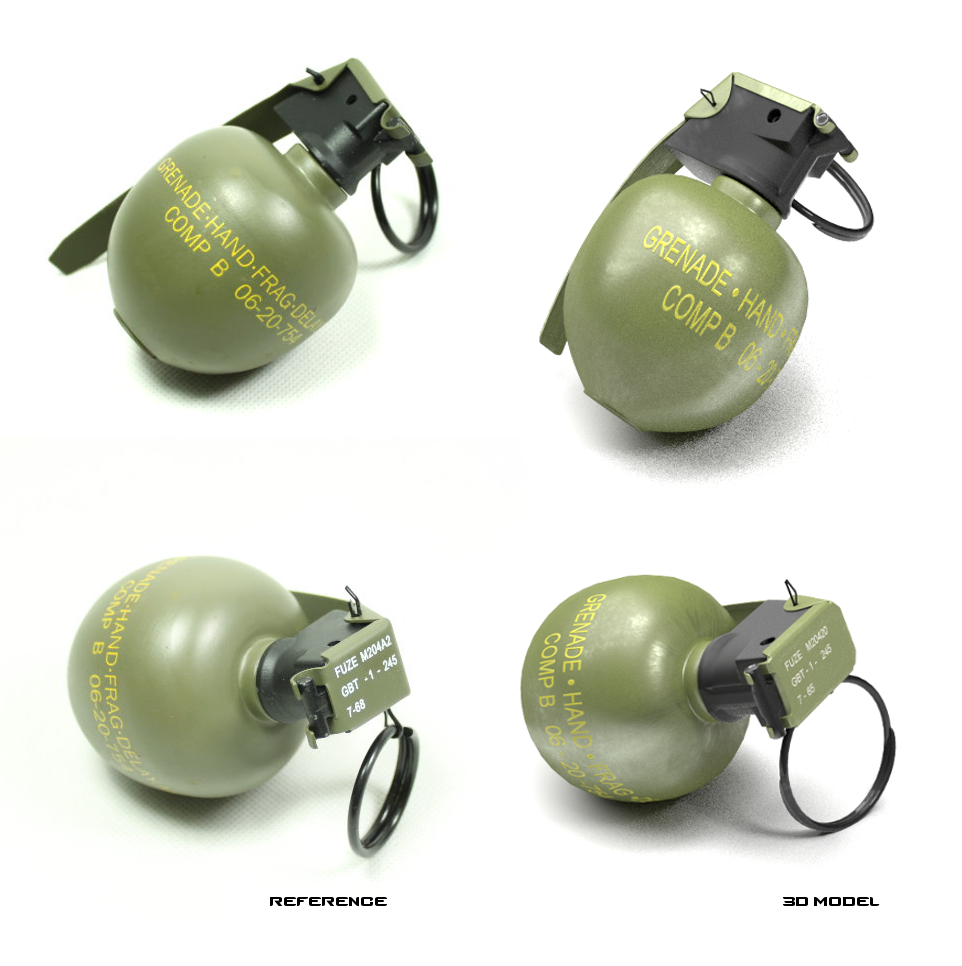 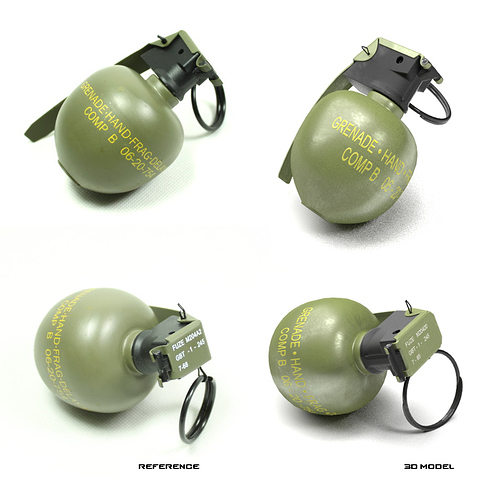 Seriously photorealistic! At first I wasn’t sure which one was 3D. Keep up the great work!

Uh, i thought at first glance that the reference was the 3d render and the actual render itself, Real.
Excellent job.

Well it’s not fully black, this is a different tone of dark grey. My is a little brown.Original - in green tone. You know that’s only quote of changin a little that colour. I could easily change that.
But you are right I failed this time.
That’s my last post before ritual seppuku.