Ok, I know this isn’t perfect, but I mainly need Crits for the materials - but all is welcome… 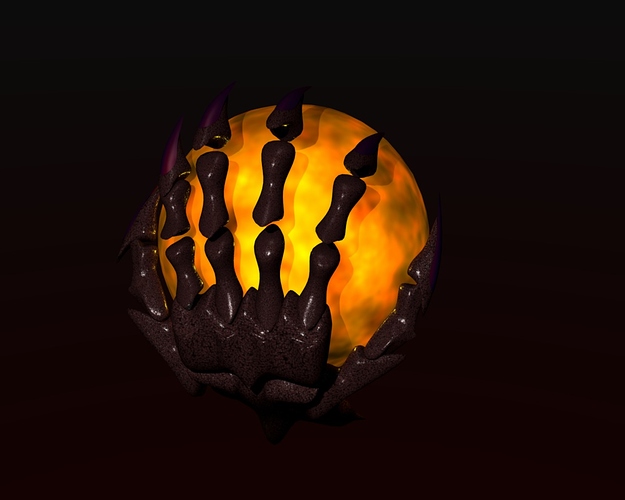 think the ball having a bit of an “orb like” feel to it would make it alot better.

might just be me, but i think it would better seeing the hand below the ball, supporting it on the palm for more of a natural look.

Well this is just a test render - so posing isn’t brilliant. As for the orb, any ideas on achieving that? Because I’m stumped. 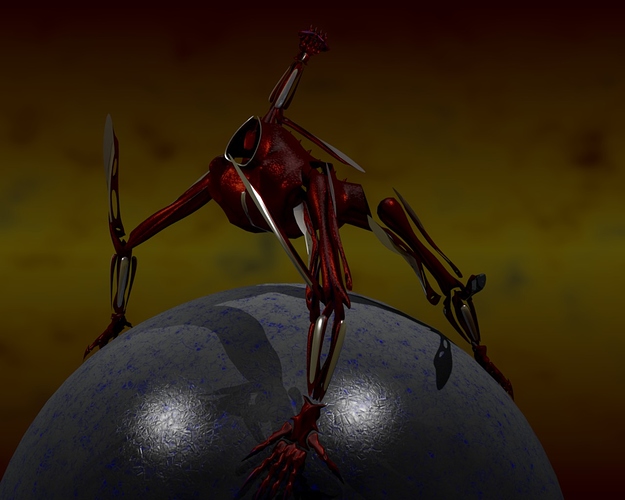 your first image, with the glowing ball in the hand… I think it could be cool if you could make a fire ball instead of a solid ball… would look awesome…! (i think i remember something about a tutorial on how to make a campfire somewhere in the blender world. Perhaps you could use that one to get an idea on how to make it.)

Hmm…that’s a good suggestion - I’d try and put that in somewhere along the line, but first I’ll finish off the character first 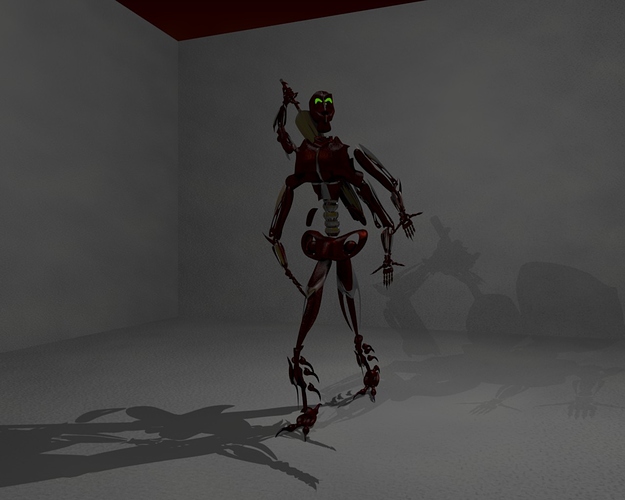 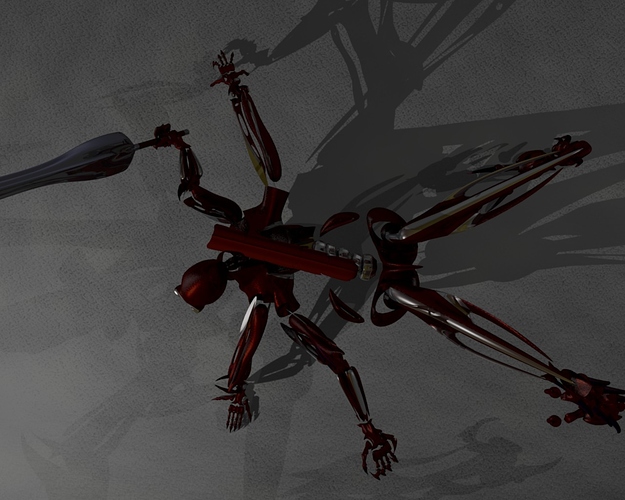 :o I would like to note that, the hand isn’t in the ball :o

Well, if you want to be pedantic about it, then yes. But it’s a title - it doesn’t need to be directly linked to the posts