Hard surface helpers: Boxcutter vs MESHmachine vs Fluent vs Speedflow

Hehe, thanks for reminding me. I’ve added Speedflow to the original post & title now.

Your short Twitter video tutorials are really great! Is there an archive of them or a compilation for those who haven’t dug through your Twitter history?

There’s also this add-on, but I don’t know if it’s still actively developed at the moment:

ABT ( advanced boolean tool v05 ) is a addon for blender that help you working with boolean and hard surface modeling easier and faster you can check the trailer video below and here are some project that i’ve use the addon to speed up modeling progress [image] [image] [image] also check my discord group and facebook group for technical support, newest update, upcoming feature or…

I am new to blender and was considering box-cutter. But I see that Fluent has 2 features - 1) a grid on which we can draw a shape. 2)adding support loops around the boolen/ hole. Can Fluent users tell me if these features are working fine or are buggy? Are you finding these uselful.?

Box cutter doesn’t have these features i think. But it has been around for long so I assume overall it works smoothly and has less bugs.

What looks really interesting in Fluent is the wire tool: he really does create those pipes quickly!

Here is a vid on Fluent pipes if one is interested: 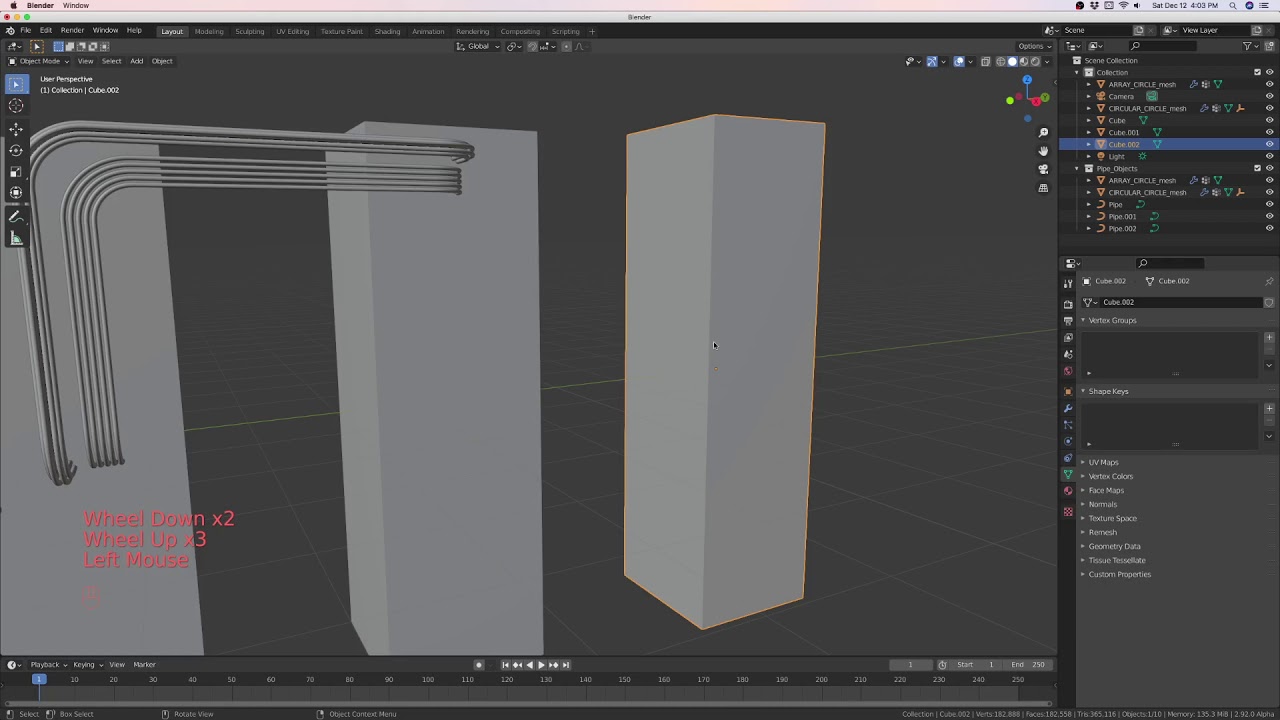 Hi MACHIN3,
can you explain better this sentence?
thanks for a replay!

MESHmachine provides tools to edit geometry on the mesh level, from edit mode. It directly manipulates a mesh’s vertices, edges and faces (and normals).

HardOps and BoxCutter center a lot on modifier based modeling, mainly focusing on tools to simplify working with booleans and bevels, where the modifier stack creates the final mesh, which isn’t necessarily accessible until the modifier stack is flattened. That’s why it’s called non-destructive, vs. destructive mesh modelling. Both have advantages and disadvantages.
It’s a good idea to be able to do both.