Hello Anyone and Everyone!

What i’m wanting to do is, set a blurry distance within my scene, I have a camera and an empty object that is placed as my focus point. But. For Some Reason i’m not getting the effect that i’m hoping for. Is there a way to edit the blur’s range distance? Like a blend or something that transitions from Clear and as objects are seen further a part they begin to blur a lot more, and a lot more 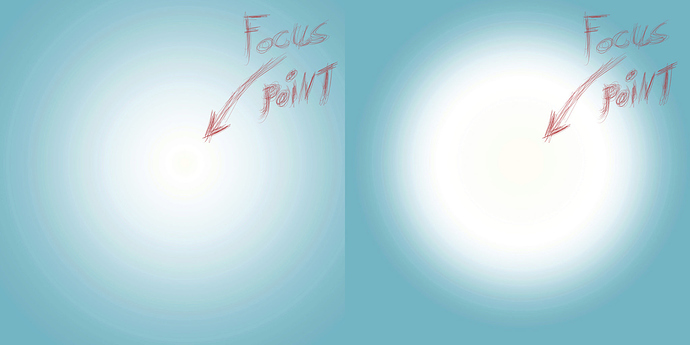 The picture is a gradient between White and Blue. The white is the clear area, and the blue is the blurrier area.

Image Left shows more of a blendy transition between the colors.

Image Right shows a harder blend transition. Which is the effect I seem to be getting with my filter.

What I want is for things to fade into a blur as things begin to be seen further and further a part from the main focus. Like Image L
But what I get is more of an effect like Image R. It seems like things aren’t really beginning to blur more and more as the objects become further from the camera. It’s like everything is just blurring, and the focus is really small or something. What i’d love is for the focus to be clear on my human model and blurry for the Buildings that are distant and the iron chained poles. But I just ant understand this :spin:

Here are my settings hope its resourceful. 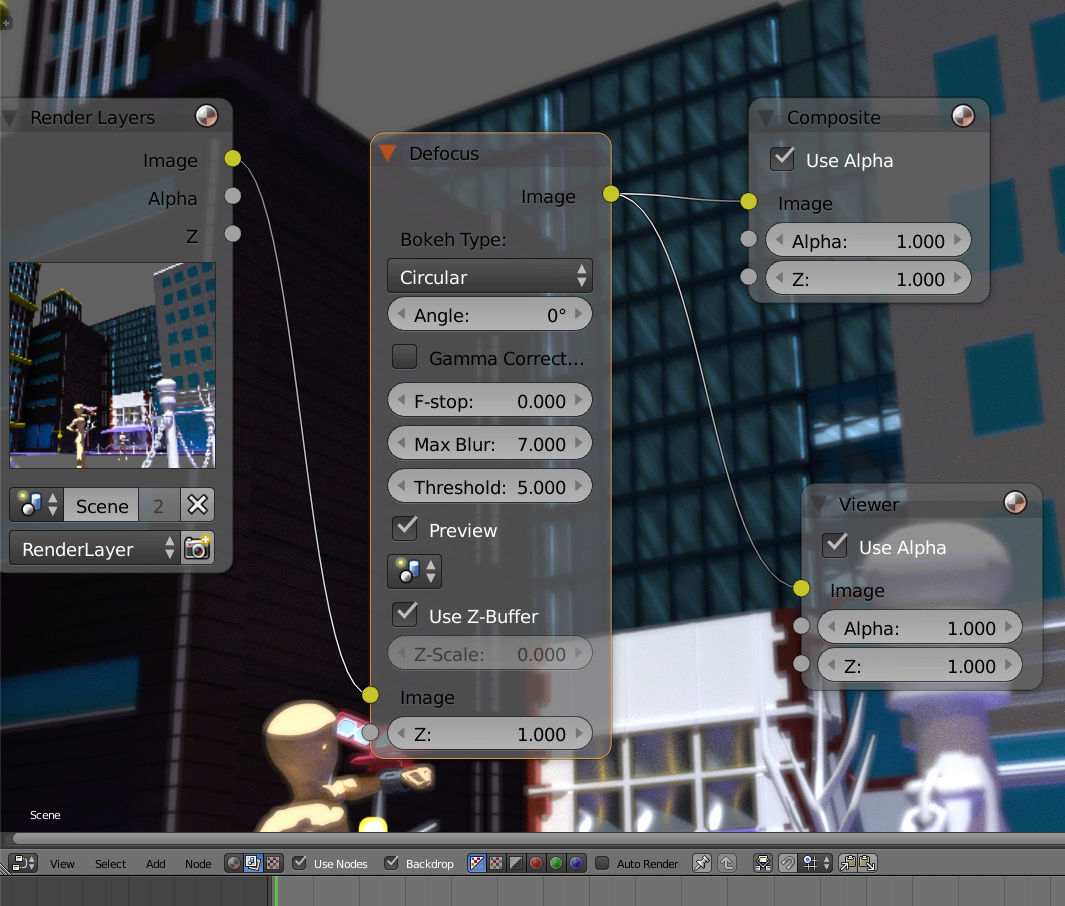 Help is welcomed by anyone and everyone.

I havent done this but here are some ideas:

I havent done this but here are some ideas:

Thanks man! Just tried exactly as stated and it gave me the result I wanted. Still need some tweaking to do but that’s another day. Definitely take notes on this