I sculpted a hipoly face in Sculptris and imported it into blender. Then retopo’d the face off it and tried to bake the normals from the hipoly import onto the lowpoly retopo and it is just messy and inaccurate. Here are some pics. 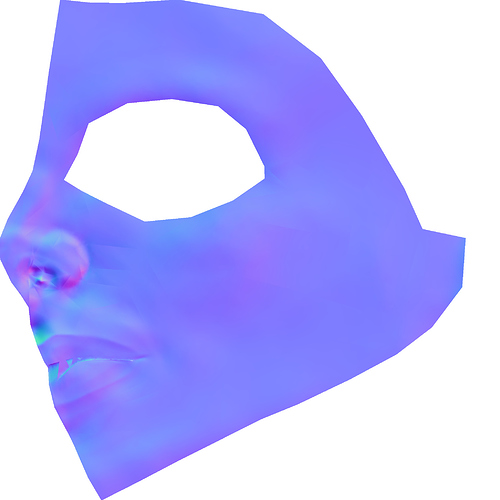 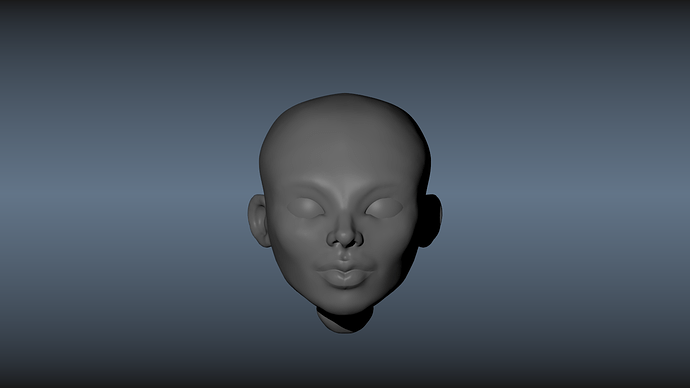 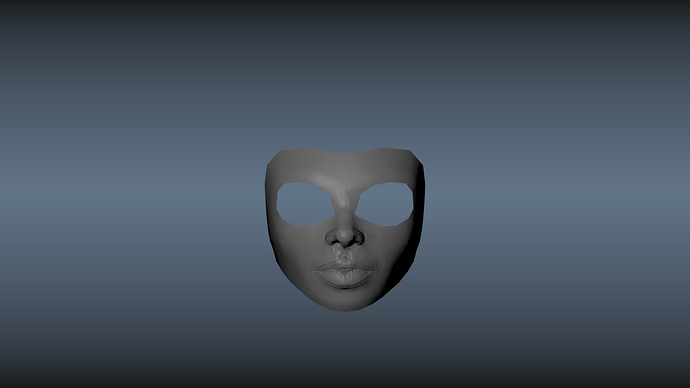 It seems your highpoly mesh doesn’t have details. your normal map seems ok (though its showing half side only , i think you ar miroring). add more details to your highpoly mesh.
to get better results with lowpoly, you can use shrinkwrap modifier too.

Also, have u tried to render the lowpoly with normal?

That third pic is the result of the render. The lips are mangled and the nose is off.

you need bit more vertices near nose and lips. Also, the line in center is due to mirror modifier on lowpoly.

Here are the wires on the low res, I’ve seen accurate low poly bakes on wires less dense than mine. 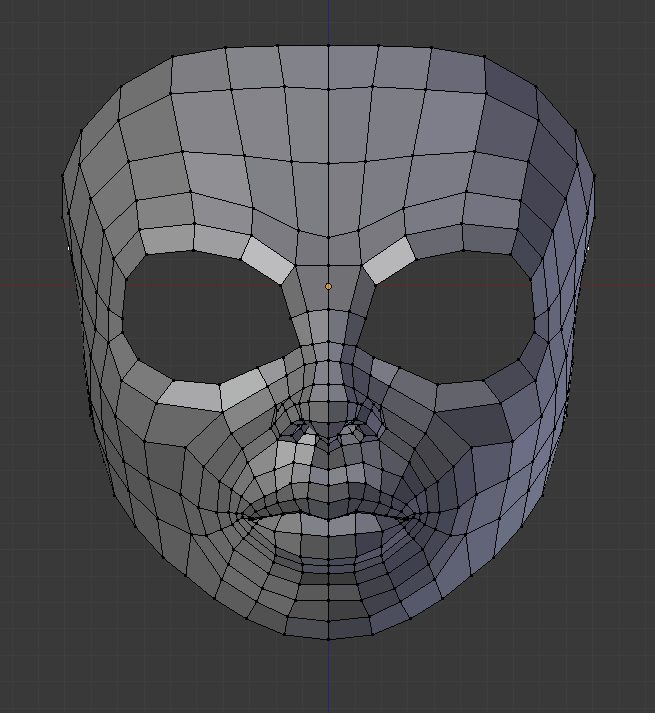 looks like inverted normals around the nose and lips.

check that all of the Lowpoly normals are pointing outwards before doing the bake. The HiPoly should be like this too, but i have imported a lot of models from Sculptris and never had problems baking the normals.

yes, daniel is right, this i forgot to mention.