Blender has stopped rendering smoke simulations for me. The smoke plays fine in the animation player but does not show up in the render. Or in some cases the smoke shows up but is frozen in a single state - no animation to the smoke. All static images render fine. (Blender Internal - CPU Render)

I think particle renders are gone too. I usually do not render particles. But when I test by turning render to “halo” in the particle settings, nothing shows up in the render. Even though the display settings get the particles to show up fine in the internal animation player…

I have been trying to fix it for days now. I ended up doing a total clean re-install of Windows and then installed only Windows updates and critical software. Re-installed Blender still has the same problem.

Again: Help! I am fairly technical and know PC’s. But I can not figure what is wrong…

I am at a total loss. I know I need to upgrade to a better computer and a newer version of Windows. But I just do not have the money right now. Although the old computer and Windows Vista were slowing down Blender before, they sure never caused anything like this. I need to get this art project finished and I sure don’t have the time to restart in something other than Blender.

I can not imagine what could be wrong. Multiple Blender versions and multiple Blender files would imply a system problem. But I have now done a clean installation and I know of no way Virus or Malware would survive a complete re-installation of windows reformatting the entire drive. I can not figure any video card failure which would cause problems for just Blender and no other programs. Plus no video card failures showed up on testing.

Please, please. My only hope now is someone very familiar with Blender internals has some suggestion what might be wrong and how to fix it.

Attached: (all in .zip format to get them into the forum size and file format limits)

Both .blend files have System Info in the Text Editor.

I’ve not read all your post, it’s too long to bother doing so.

Whether that helps I don’t know. 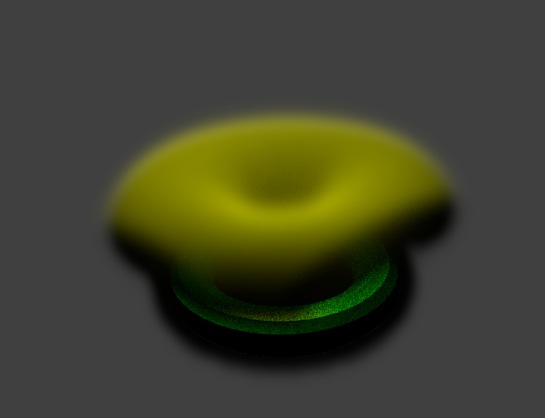