I have this character: 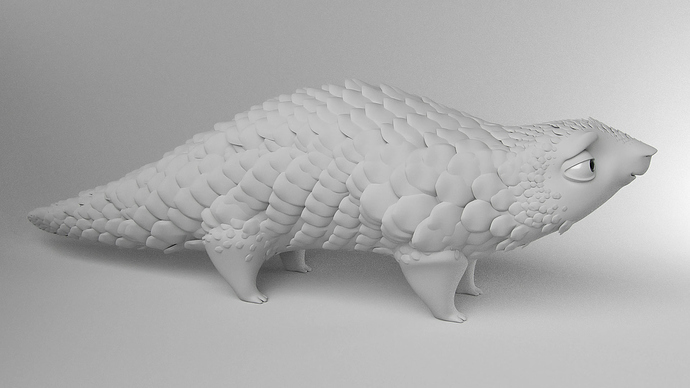 He has scales that I created with a hair particle system.
As you can see, there is some clipping because the scales collide with each other.

My question is basically how to solve this.

Another idea would be to somehow get the physics working on the hair particle system so that the generated hairs never collide, and thus never clip in the first place.

Are either of these viable options? I’ve been looking around without much light being shed on the situation.

I havent tried particles in cycles yet, but does the collision option in the physics panel maybe help?

Hmm… that didn’t seem to help, or maybe I did something wrong.
Well, if anyone has an example or suggestion, all is welcome. 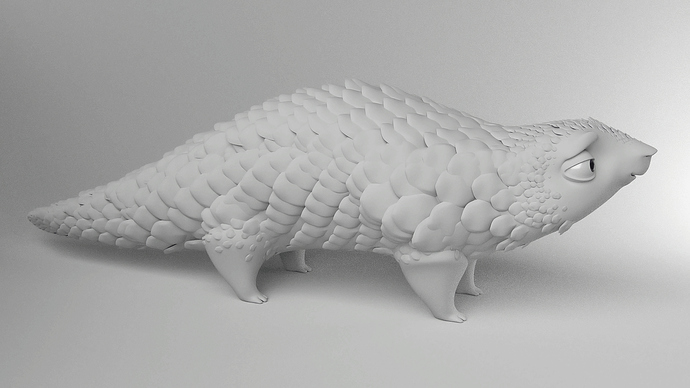