I’ve imported a terrain with phototexture using the Blender GIS plugin. I’ve then added other simple objects such as cylinders (see pics attached). The question that’s driving me crazy… why are the cylinders visible in the user viewport but suddenly disappear when I hit numpad-0 for camera view (whether material, texture or solid display)? Even though these objects have just become invisible, they do appear in an F12 render.

It’s almost as though the terrain object located behind the cylinders in user view is suddenly drawn in front of those same cylinders in camera view. Does that ring true? 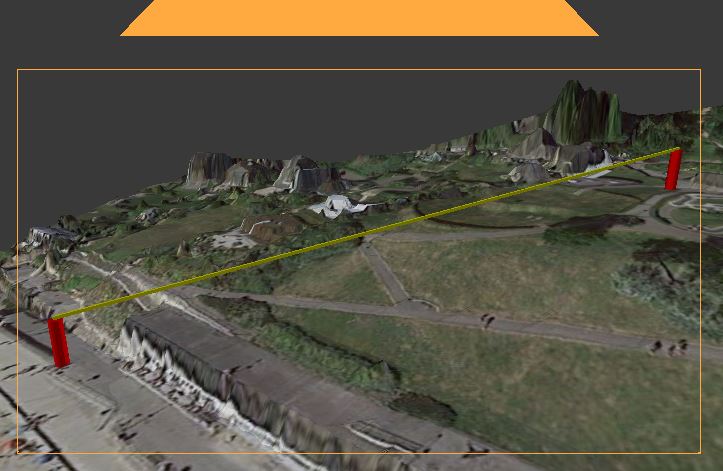 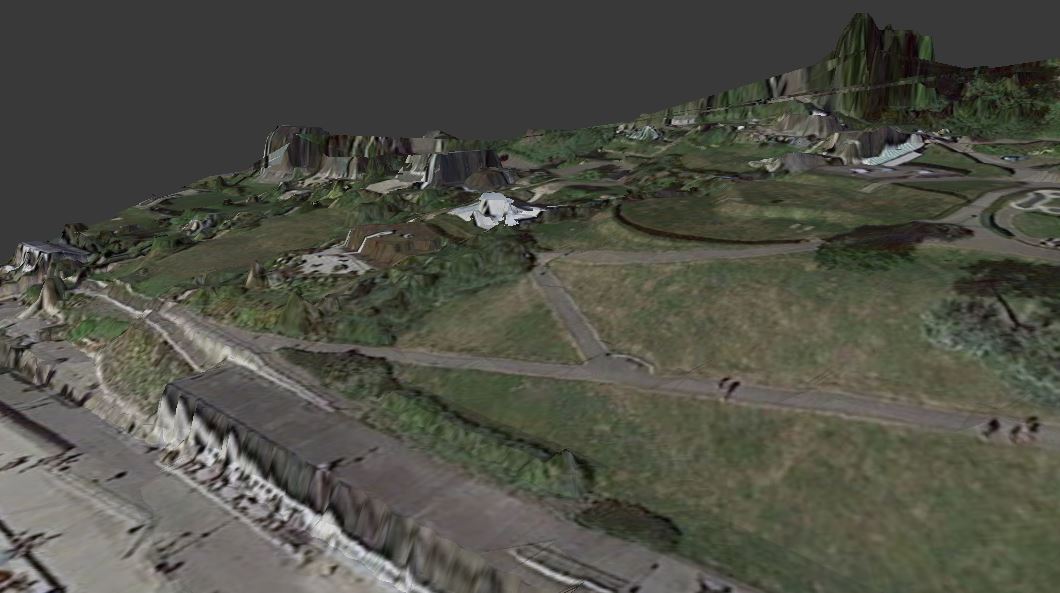 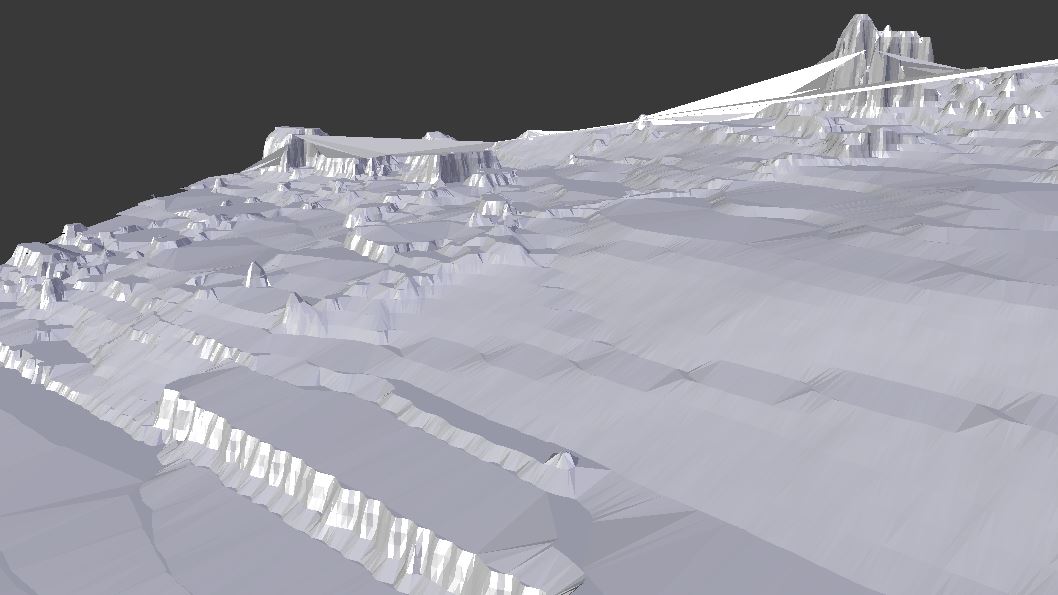 LRTC_SolidCameraView.jpg1058×595 58.1 KB
Again in camera view, the solid display appears to show that terrain is now drawing over the top of the cylinders.

Driving me mad, folks! Your wisdom will be appreciated. BTW, v2.79 on Windows 10.

Thanks in advance,
Slim

Sharing your scene might be helpful in this case.

Thanks for your reply. I’ve had a little time to work on the file again. I’ve found that if I add a second camera, the new one performs properly! Maybe the original camera had been corrupted in some way. So, that doesn’t answer the question but it does circumvent the problem.