Help with a smoke sim in a camera tracking sequence 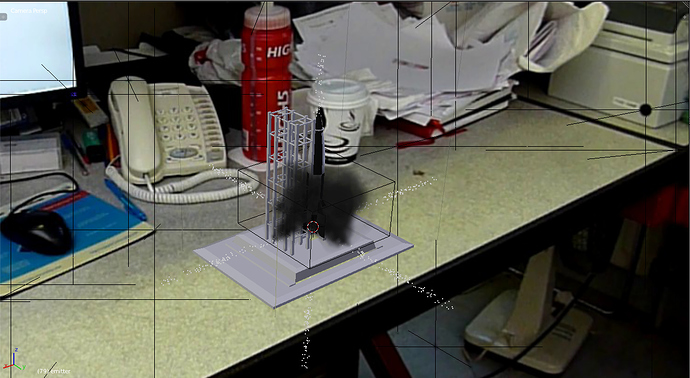 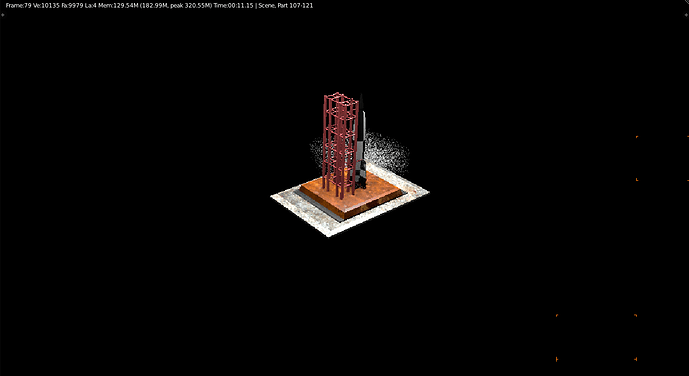 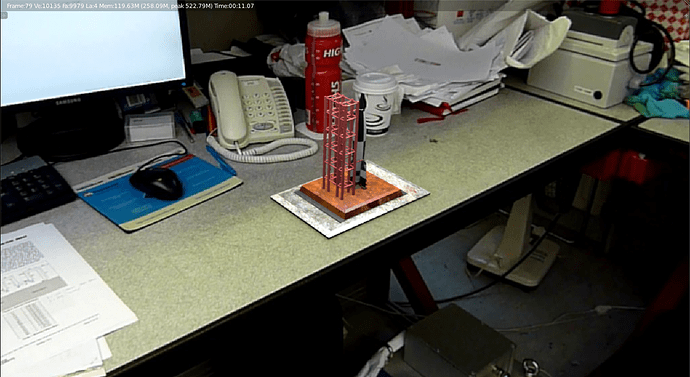 I’ve created a scene where I want a rocket to blast off from my office desk. I’ve camera tracked in the model and animated the sequence.
I then added, on another layer, a smoke sim. Played with the settings to get billowing smoke, etc. I then positioned it beneath my rocket.

I play the animated sequence and it looks fine, camera track, smoke, etc. I stop on a frame and render the image but the black smoke does not render. There does appear to be a hazy white area where the black smoke should be.
I’ve played with various settings but I cannot seem to get what I see in the animation to render.

Any help or advice would be greatly appreciated. Directions to tutorials or tell me how I’ve probably missed the obvious.

Thanks for your time and help guys.

Watch that video above and make sure you have your materials set up correctly.

I followed that tutorial, which was very good, but it didn’t help with the problem I’m having. I’m wondering if its something to do with the camera tracking part of my project.

I am indeed using the blender internal engine, and I have played around with the materials settings but still no luck.

I’m going to look into compositing to see if I can build up the final render that way.

Thanks for the reply and the ideas.