it only made the preview show it

I did this with a TGA just to be sure. Here are the buttons settings I used, plus ZTransp over on Links and Pipeline which was on my other mat buttons array to the right … :D. 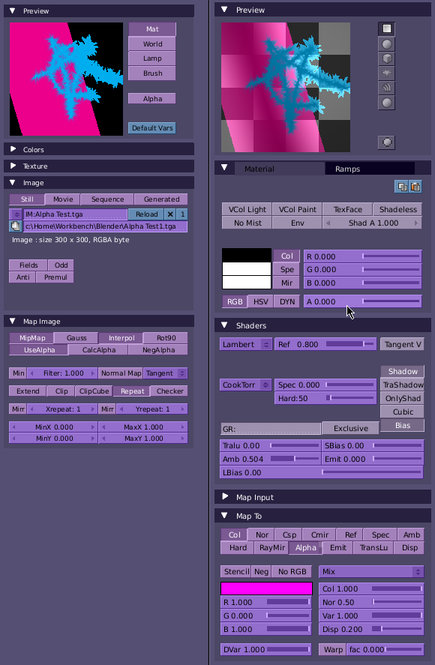 There seems to be some issues with the test file from photoshop, but some of them are from the way their soft brushes and gradients work it seems. I’m not really sure what’s going on there. There also seems to be some edging issues. 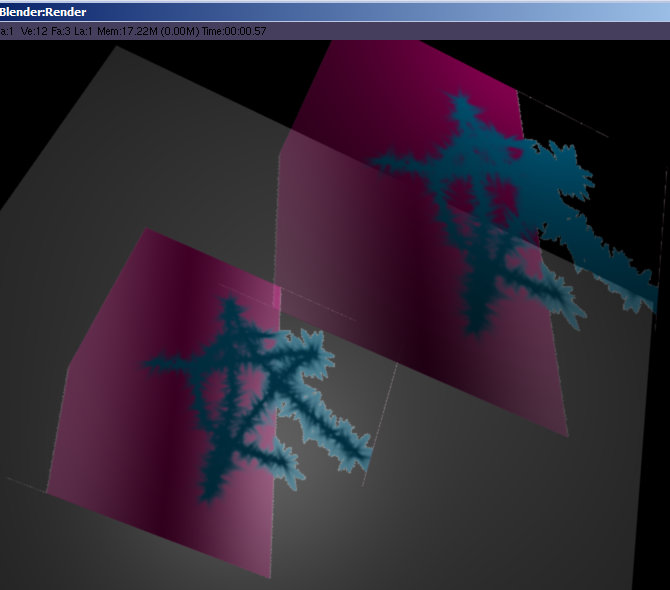 I set spec to zero because I thought it had been hilighting over the transparent areas, but that dosn’t seem to be the case. It really shows the edging issue I’ve got tho. 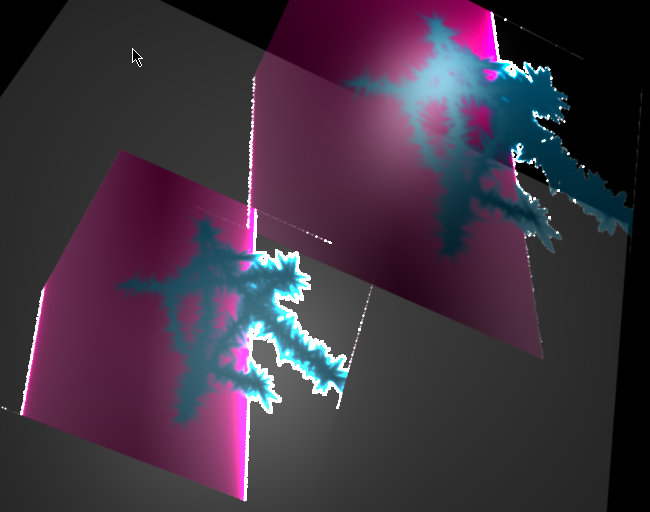 Hope this gets you in the right direction.

with the edges - try and click the full OSA button