I am trying to create a “concertina like” effect where a very simple
armature is slowly stretched from it’s end. See the attached file,
where initially all bones are nearly parallel to each other. At the final
position they should be nearly co-linear. At first however, only the
end one or two bones should move, the motion proceeds later on down
to the start of the armature. This is for a curtain animation, where the
curtain motion slowly travels along the curtain.
Thanks for any help 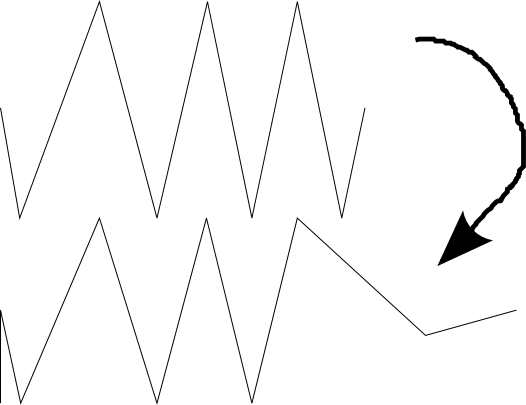