hello everyone…I am completely new to the Blender software and im 14…so as you can probably tell i will have a hard time…i am very interested in 3d design…and i was wondering if someone can help me make this character into a 3d model…thank you very much and i also appreciate any advice. 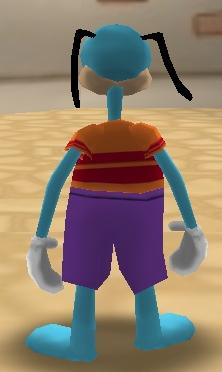 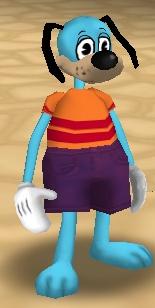 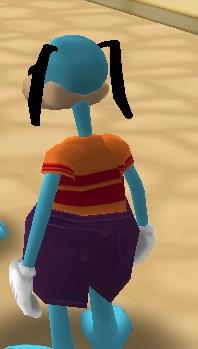 here it is for the head 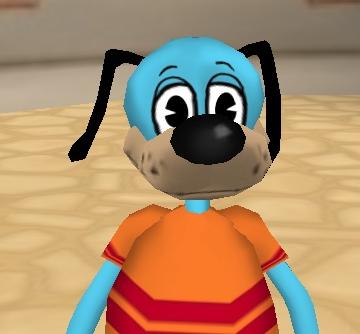 Alright, I’ve got a few peaces of advice.

(I will stop the learning curve here because you don’t want to animate it).

I could give you a tutorial on how to do this, but you would learn much more by getting some of the basics down first. It took me sevreal months of blender to get to the point where I could even THINK about modeling something like what you want to model.

But if you are still ignoring me, and want to jump into it, then here’s a tutorial you can use, don’t say I didn’t warn you.

just one quick question…do you know where there is a good place i can take lessons on 3d modeling around San Diego?

I would really recommend Blender:Noob to Pro. It’s very nice.

You CAN look blender. It just takes time, and we’re here to help you.