First one is based off this: 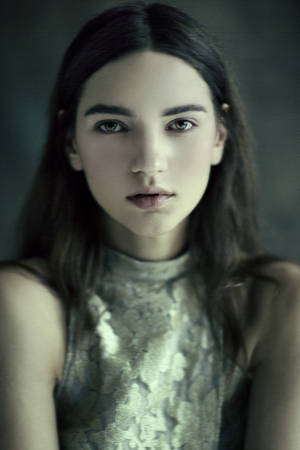 Second one is this off the picture on the right of this wiki article:

The lives of women in China have significantly changed throughout reforms in the late Qing Dynasty, the Republican period, the Chinese Civil War, and rise of the People's Republic of China, which had announced publicly on the commitment toward gender equality. Efforts the new Communist government made toward gender equality were met with resistance in the historically male-dominated Chinese society, and obstacles continue to stand in the way of women seeking to gain greater equality in China. Pr... 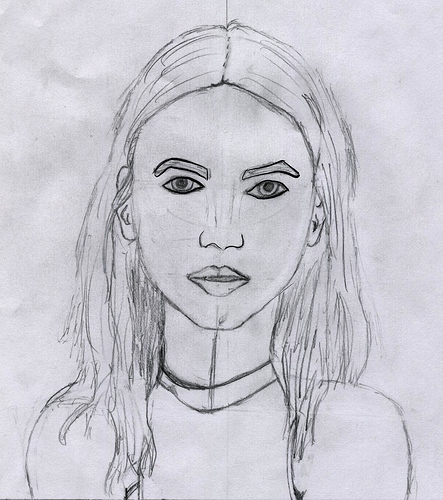 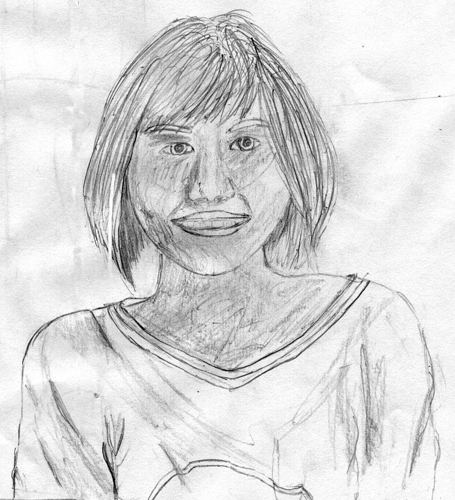 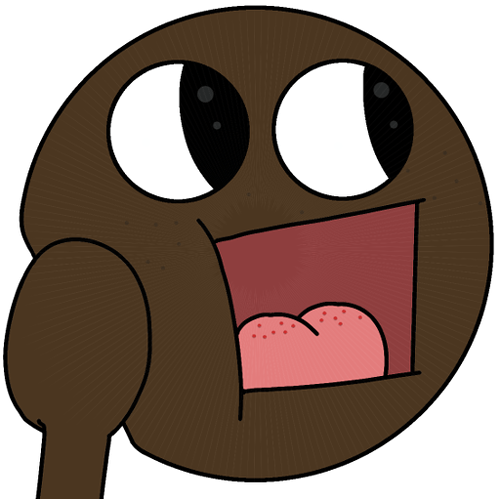