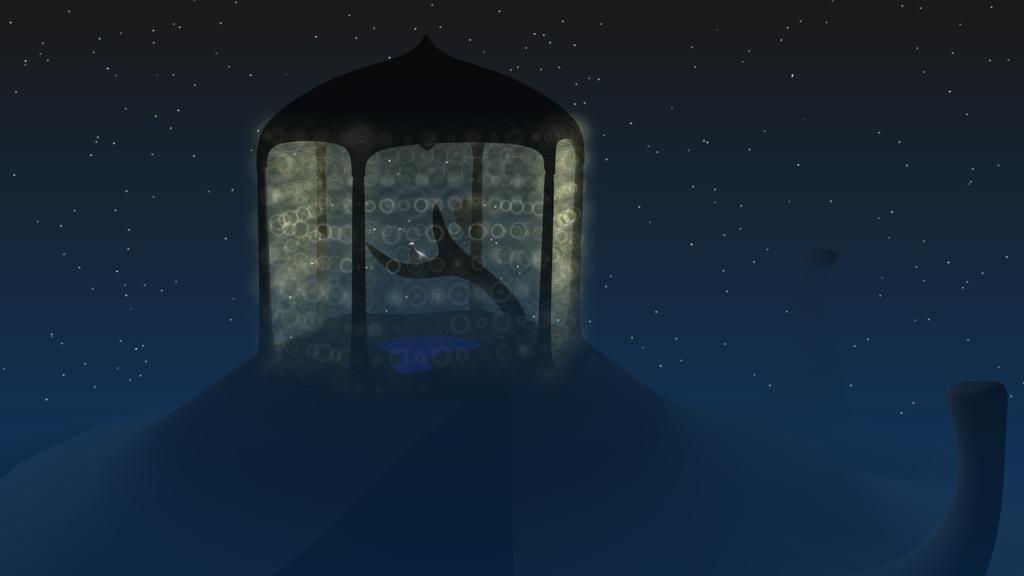 I think that you are well on your way to the Gallery with this very moody and enigmatic piece. I would suggest a couple of refinements to it, to be made with great restraint:

The juxtaposition of images is enigmatic, and as such, does not need to “explain itself.” The object could be a sculpture of some kind, put there long ago by some wyzard … really, like all good art, it is just there, and the viewer is challenged to provide their own meaning for it.

I know that I am effusing here. :o But, this is good. I think.

gosh, i wasn’t expecting such an intricate reply, i’ll get to work n some of those points you mentioned.

thanks for the input