Hi, new user and a problem rendering the layers of a model

Hello, name’s molegato, and i’m a begginer in blender and, well, in 3d in general~
I’ve got a problem with a simple character low-poly model, some faces draw over other wich are actually nearer to the camera… maybe a picture could explain it better… 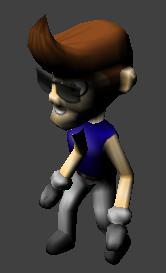 that only happens in blendergame render mode anyway, anyone knows if that’s normal? and how to fix it?
Thanks in advance~

That’s the first thing i thought, but doing so didnt solve the problem, and it’s weird that it only looks like this in blender game, not in normal render or the default view. Maybe it’s a bug of the blender version? (i didnt update in kinda a while)

Well, here’s the blend and the texture files, nothing fancy about the model, i know, but i made i will be happy if i manage to make it work before starting something more complex ^^U
Btw, thanks for the fast reply 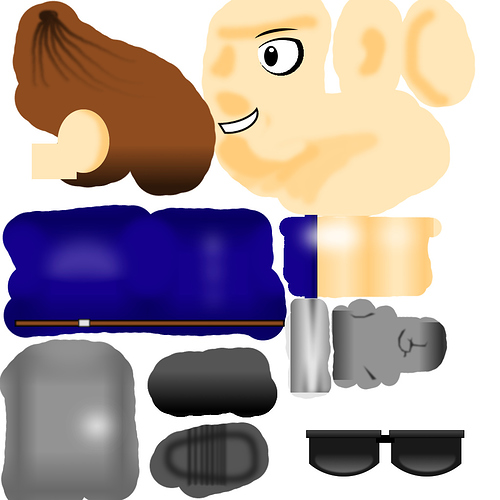 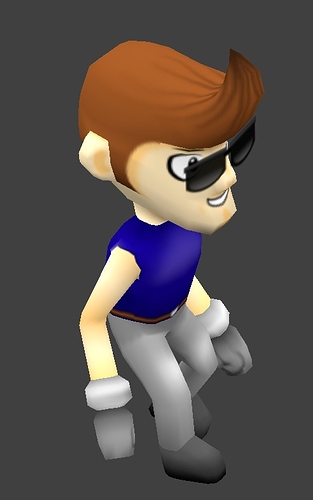 Thanks you so much
anyway i dont understand very well why it didnt work in the other way, the transparency is got by the texture’s alpha if i’m right