hello out there
I ve got 2 blender files I d like to show, unfortunately number 1
is over 9MB and doesn’t load up

the other is identical , has exactly the same object from same source but has only 2 MB

where can these hidden extra MB s can be found? I d like to delete them so the file can load up?

thanks mister, learned something new… they re coming

I guess that’s what is called a chain reaction:
(1) In BEETLE1 the mesh has been scaled up massively (by a factor of 5.83).
(2) Because of (1) you had to move your camera way back in oder to frame the object.
(3) And because of (2) you had to mess with the camera clipping values - which Blender doesn’t particularly like, especially if it’s the Start clipping value you’re messing with. Reset that to the default value of 0.1 and things should look right: 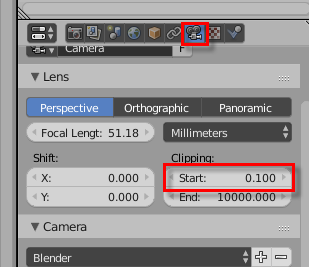