Hiya all, this is my 3rd project using Blender and i need couple of weeks to finished it.
Please anyone who could give me feedback i would really appreciate it 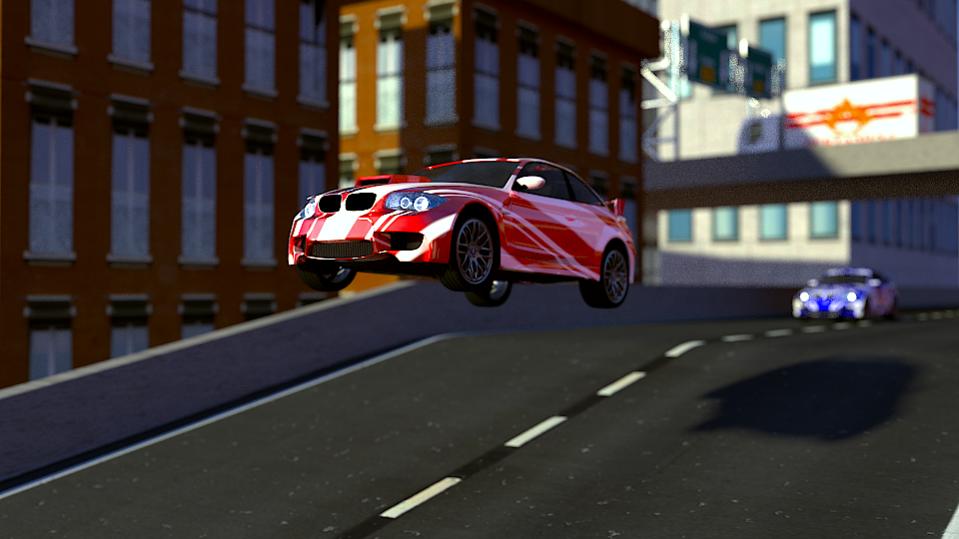 It’s hard to give any feedback if I don’t know what you want to use it for. Could you tell more about the purpose of the project?
The car looks good to me.
The two first buildings look a bit flat to me, maybe you could at least intrude or extrude things at the windows. But again, it depends of the purpose of the projects.
The low wall near the side of the road… maybe it could use some dirt , green algea, or some kind of rust etc.
The road; It would change the dirt on the road… What if you make some bigger parts, some are worn out maybe, or renewed, holes are fixed. Because in some way, now it looks like a toy road. This latter could be caused by the DOF.
In generall, I see a nice quite realistic car in a toy environment.

It does look a bit like a toy environment, I think the DOF is to blame for that. The other thing would be that the car’s wheel’s are positioned as they would be if the car were on the road. I think lowering them a bit would make it seem less toy-like. Of course, if you’re going for toy like, it’s totally fine. Plenty of toy cars are quite accurate to their real counterparts. It does seem to me though, that the car is a bit too far in the air for what it has to jump off of.

review your composition. the scaling of all objects should be reviewed.