How can GI intensity be reduced?

This is an overdrive issue.
Break it down and see where you are getting that gloss from. I looked at this site for some thoughts on what might be occurring with your shading. When he said go backwards, I thought it was a brilliant approach to finding what, particularly, was causing your issue.
Ended up rebuilding what you shared into something that doesn’t have the glossy effect on under the chin. The glossy bsdf in your initial blend file seems to be the culprit. More toward th ss node and the reflection under the chin goes away. Basically, it is breaking the rules of the renderer and proper energy conservation methods.
This setup is a mess. Theoretically, if using the other shaders, the sss shader wouldn’t be used; its function would be derived from the transparency node that would be used. It could work. I’m sure someone has something more elegant and accurate. Look around for others examples of sss work.
This was fun. 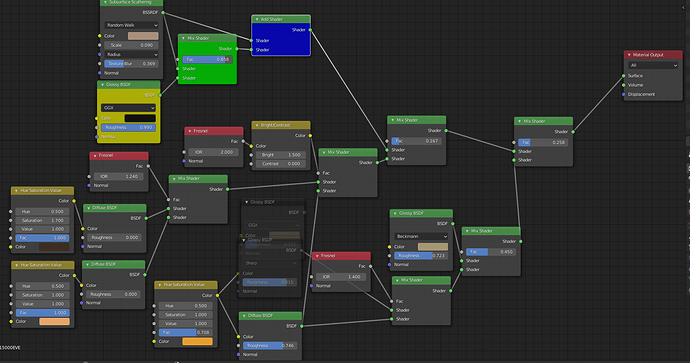 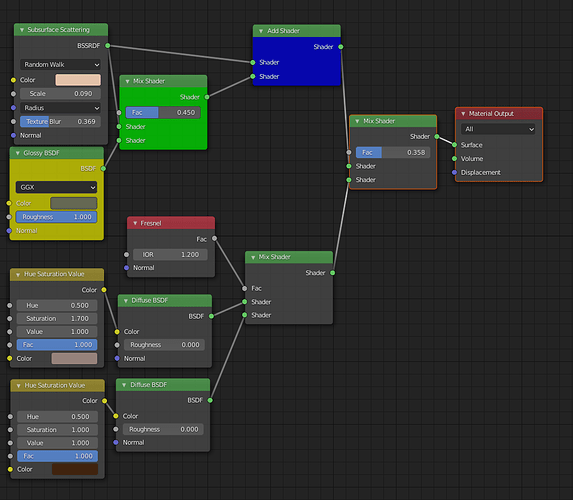 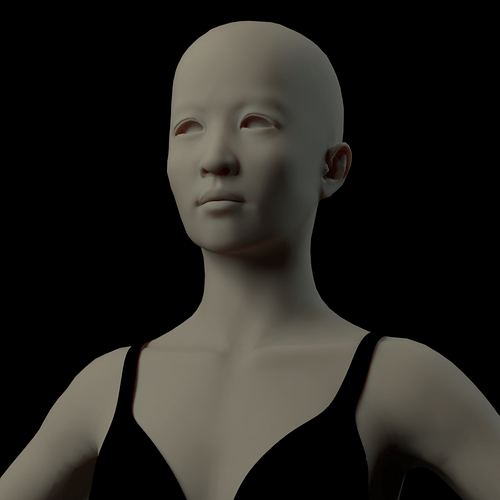 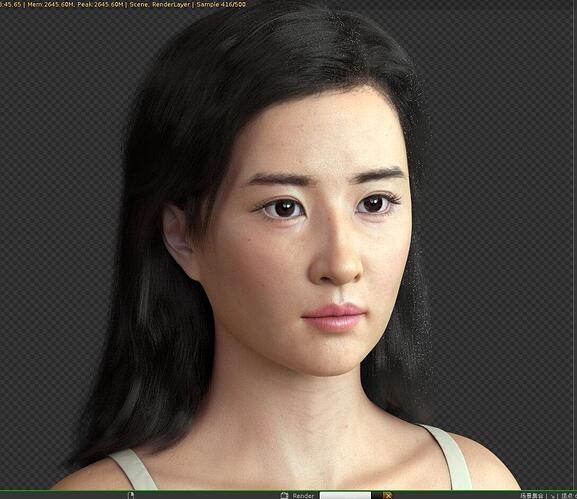