How can I be more precise with sliding loop cuts, bevels,etc?

Imagine a plain, you want to create 2 loops, one on the top, one on the bottom, that are each 10 cm from north/south edge (end edges as I’ll call them). Like this:

Is there a way to do this with just the slide loop (2 x G) option somehow or do I need to select the vertices of the edge loops, then move them in the same position as the end edges and then move them again 10 cm’s away from those end edges?

This would be extremely useful for creating holes without using boolean. I think that Bevel also uses the same unit logic instead of regular cm (or inch,etc.) units.

Also, speaking of boolean, is there a way to use boolean and create a hole, but have the holed out polygon remain in quads, instead of adding tri’s and creating a ngon mess? As you can see in this example I got 2 random edges, one even goes in the middle of the hole for some reason and I get ngons… I painted in red something that would make more sense to me. 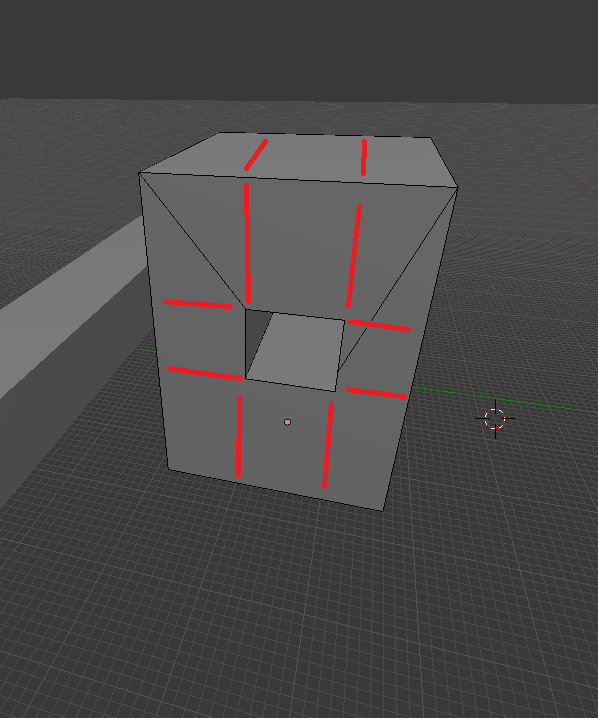 I just watched random 3d modeling videos and noticed that Modo has the thing I asked for, it calls it “distance 1” and “distance 2”, 1 is one end of the edge and 2 is the other end, so in this case the entire face over which you slide the loop is 100cm and the loop is currently located at 77cm from the point 1. Is there any integral part or at least addon for Blender that does this? 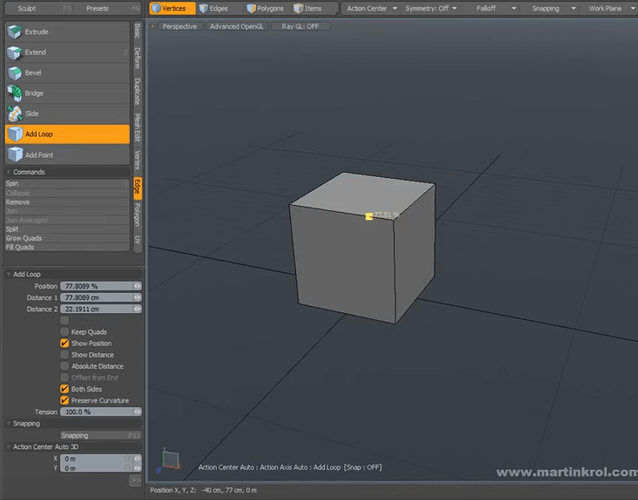 For holes it’s more simple and clean to inset faces (select 1 or more face and hit I) and then delete the middle face.

Moved from “Tutorials, Tips, and Tricks” to “Modeling”

But what if I don’t want holes, but nonetheless want to be precise? I use loops for a lot of my models and I want to be as precise as possible.