How can I convert the outline of an imported SVG pen drawing into a single curve?

Hi, I’ve imported a pen drawn line (via converting to SVG) into Blender which correctly forms an outline of the drawing. I want to convert this into a single curve so that I can create a clean ‘pipe’ model.

Is there any way I can convert the area of the drawing into a single curve?
Or do I have to painstakingly trace it with a new curve and delete the original?

I was hoping there was a way of somehow averaging it into a single curve?? (wishful thinking!)

And if there’s no way of creating a single curve, is there a way of scaling it so that it shrinks into itself a little, making a much thinner outline? (next best thing to a single curve)

Here’s the screenshot of the current outline in Edit Mode. 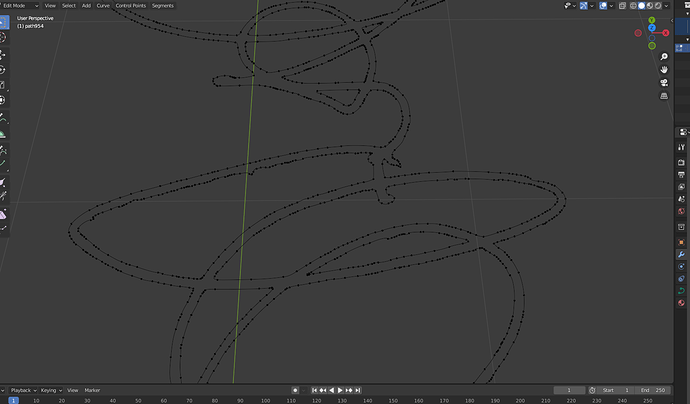 In object mode, select all…and then hit Ctrl + J and you will have 1 curve/path… I make a lot of Neon signs this way…make sure to scale up your SVG as it is imported extremely small… 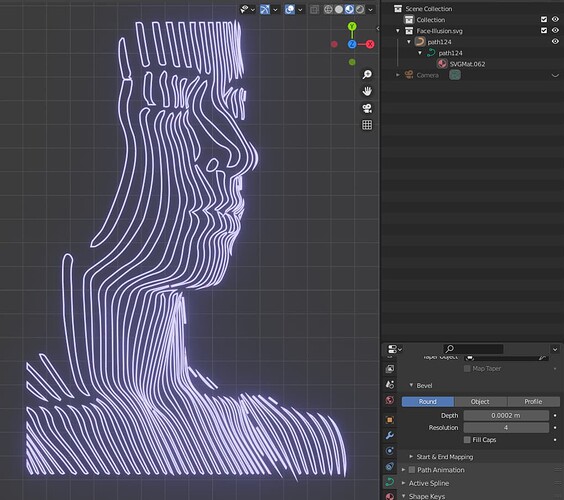 I knew there would be something like this!! Thanks so much I’ll give it a whirl

Nothing happened. I selected the curve, hit CTRL-J. Nothing.
Is there a particular setting in the curve attributes on the right hand side that I need to change?

I also looked up what CTRL-J is: Join. What am I joining? This is one single path that has been created out of the SVG, so with this in mind I’m not surprised nothing happens?

I found an amazing website that converts drawings into SVGs, but has a ‘centreline’ function that creates a single vector curve out of a thick outline. Just made this… 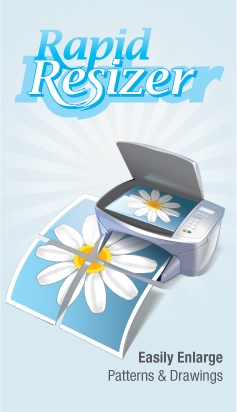 Ahhh I understand now what you were doing…you actually started with a single curve that had width to it, hence two outlines around a fill.
In my example, It was made up of something like 48 separate curves each section was a curve…so it worked in my case…

I very seldom convert something into an SVG but create them in Inkscape ( FREE )
and never use fill, just single lines/curves.

Thanks for the link, as there are times I have traced Raster images ( by hand ) and need that center line function as auto-tracing a raster image in Inkscape does produce the double line effect as you have shown.