How do i Spawn Footprints Efficiently?

Hi I was wondering how I can spawn footprints under my characters feet without having to check every single animation frame in blender.

There are more than 200 characters on screen and I cant afford a small effect to lag the game.

Is there a logic trigger I can use to trigger a quick script as soon as the running animation reaches a certain frame?

No logic trigger, but there is a python function for getting the current frame of an objects animations

thats the thing, u have to check each frame, and i dont want to do that. running the same script Times 200 times times 60 FPS is too much to calculate for nothing.

Can’t you use the property output from the action to use a simple property sensor?

You could have a list of characters that are currently walking, and put a timer for the step spawning. If the timer time is bigger than the footprint spawning time, then update the character list to only those who walk, then instantiate the footprint model under each character of the list.

Another way is to only check the characters within a certain distance from the active camera, this way you won’t have to display unnecessary footprints.

I guess the property sensor will have to do. Thank you sir 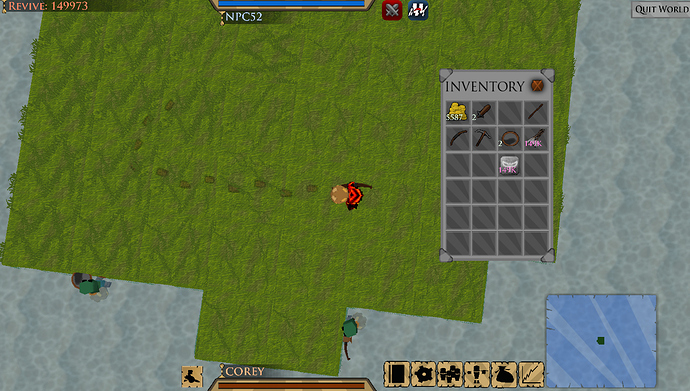 Here is evidence that it worked. Thanks guys